NoVA Lights Chorale put on a wonderful holiday concert on Sunday. Here's one of the highlights. The song is called Nutcracker Jingles. I'll have more pictures from the concert later.
Posted by Jason in DC at 6:05 AM No comments: 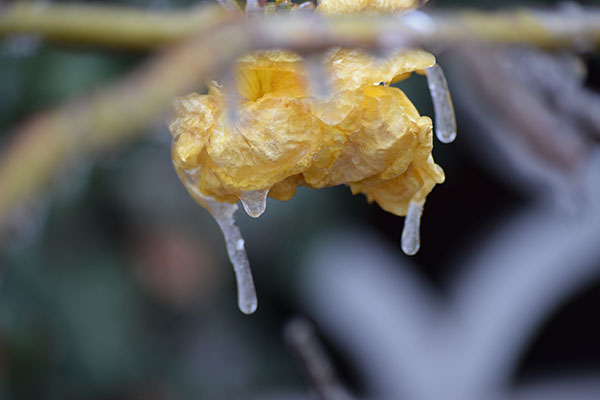 Yesterday was a day to stay inside. The weather made it so. Just a little freezing rain to spice up the morning. I went out side, as in down two of my front steps, to take these few pictures and even that little time out was dangerous. But there are some amazing pictures. 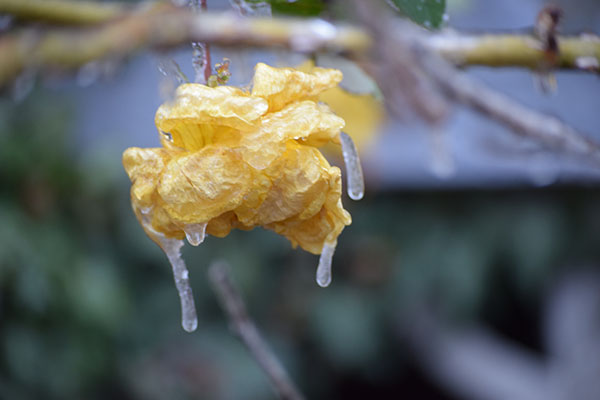 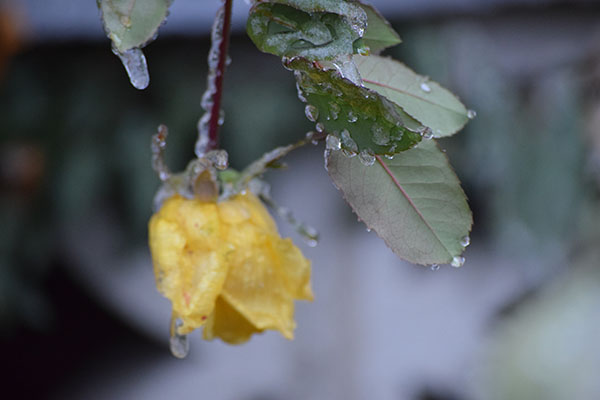 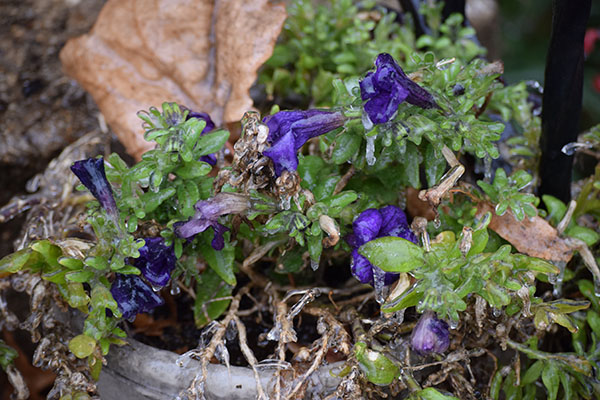 A day later it is almost 6o. Go figure. 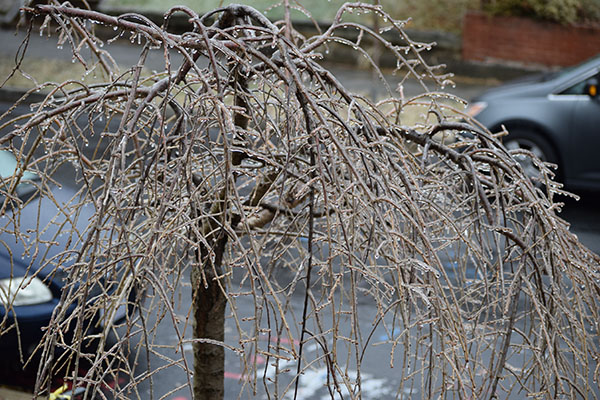 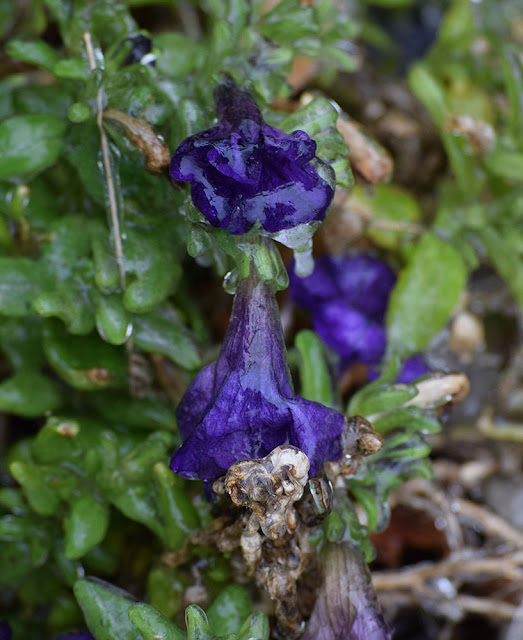 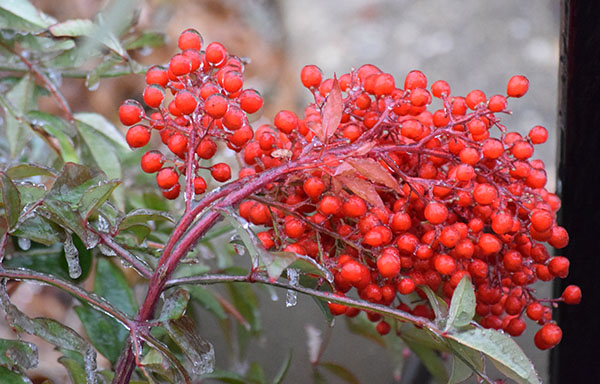 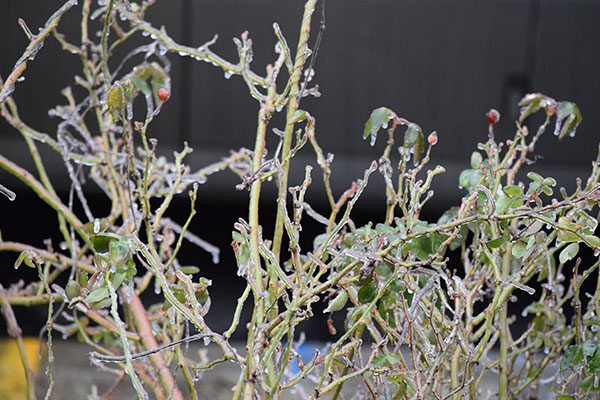 More Lights of the Season 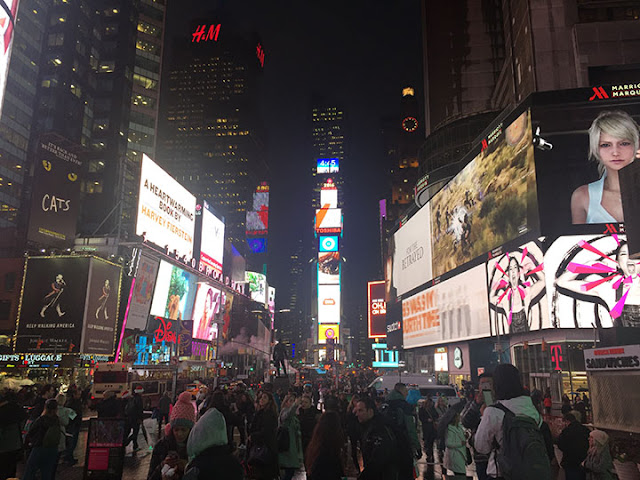 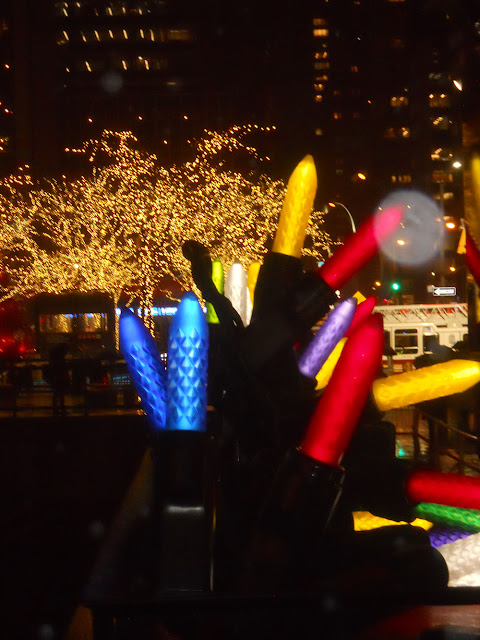 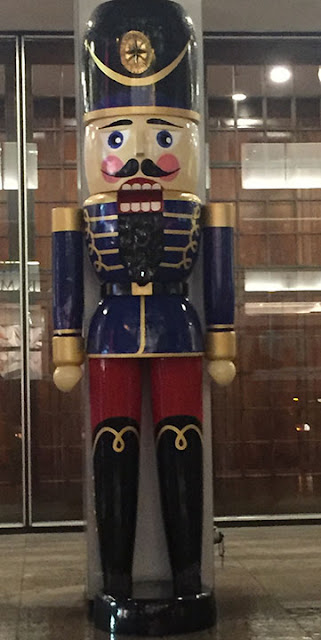 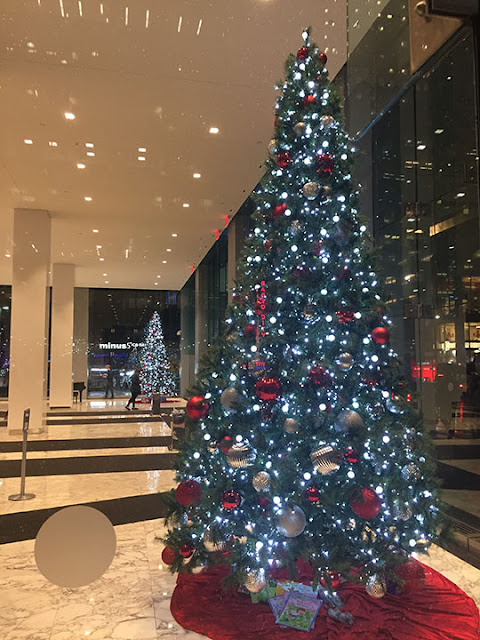 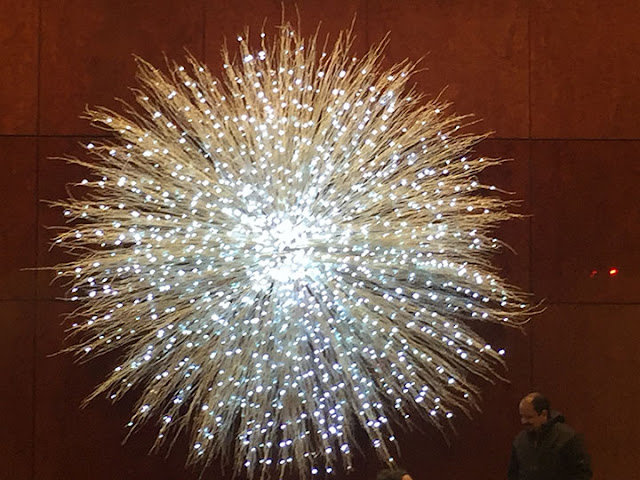 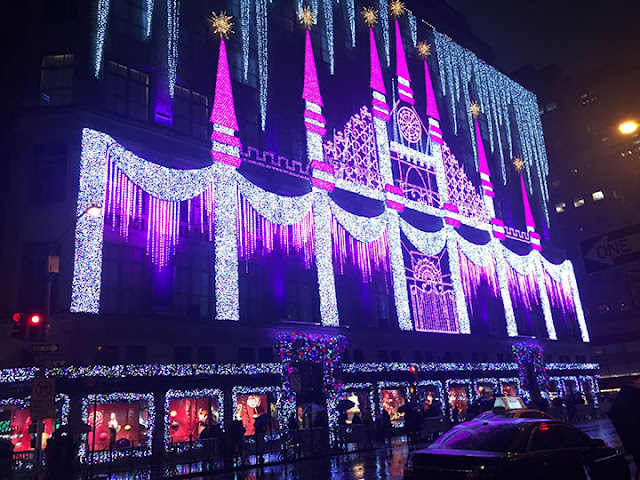 The Sights and Sounds of the Season

I'm not sure what store this is but it's right across from Rockefeller Center. Each year they put on a spectacular light and sound display. Here's this years.

I did a some quick research the store is Sachs. Here's another display form 2013.

A Foggy Ride Up to NYC 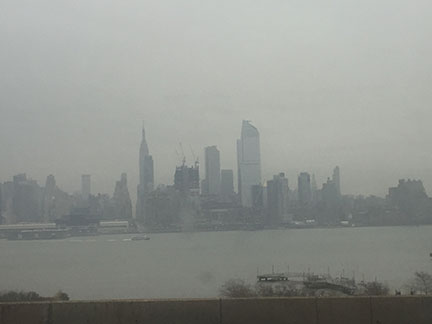 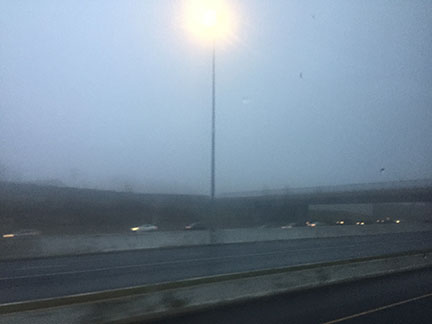 But the real fun of the trip happened once we got into New York.

We were running at least half an hour late. It was due to the fog. Traffic into New York wasn't too heavy but getting through the Lincoln Tunnel always takes time.

We finally get through the tunnel. A few minutes after that the drives pulls the bus over to the side of the road. He then announces that he's reached his time limit for driving and can't drive anymore. Needless to say people were not pleased. There would be a replacement driver and that person would drive the rest of the way.

The question was how long would that take. We were in the city proper. So people asked if they could get off the bus. For some reason there happened to be a policeman nearby. The policeman said people could not get off the bus it was too dangerous.

So we waited. The policeman eventually left. Once he did people started leaving to. I was just about to leave when the bus started moving. There was no announcement that was going to happen. And people were jostled. Finally reached the drop off point about an hour late.

I cannot understand why his happened. Seems to me you wouldn't have a driver driving the bus with so little driving time left. This is especially true with the type of weather we had that day.

Once that little hiccup was out of the way the rest of the trip went well. 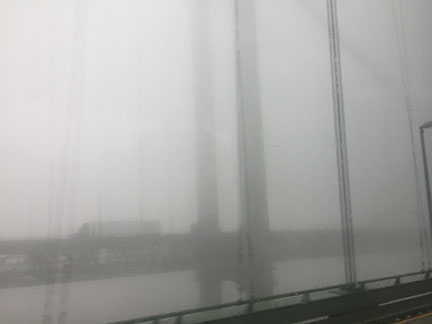 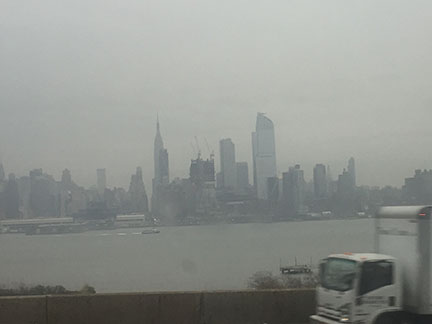 A Great Trip to New York 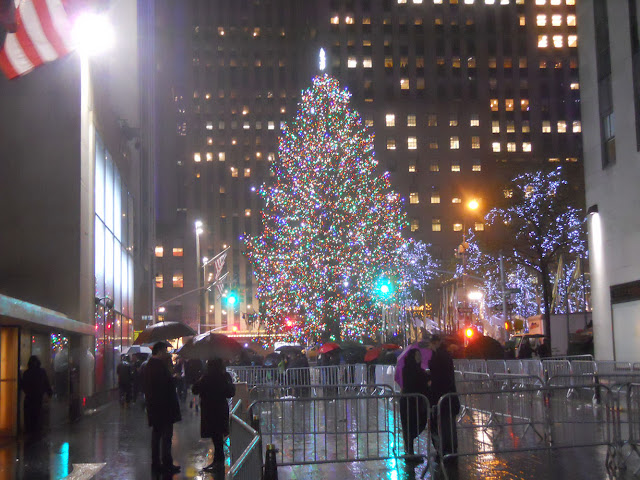 It was certainly a great trip to New York. I saw Waitress and, finally after many years, Wicked. Both shows were great. More on those but first the Christmas decorations! 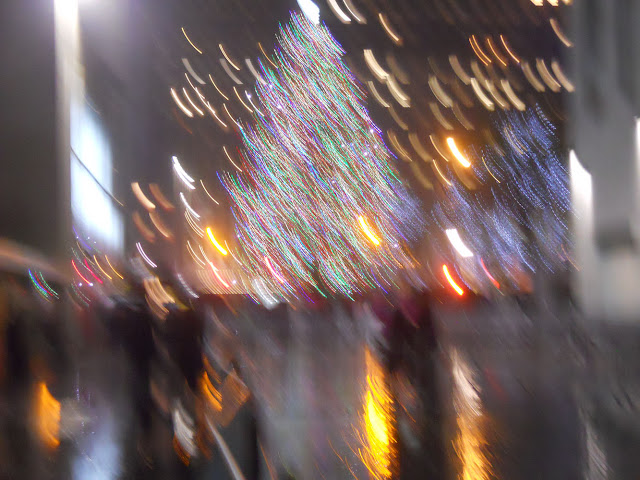 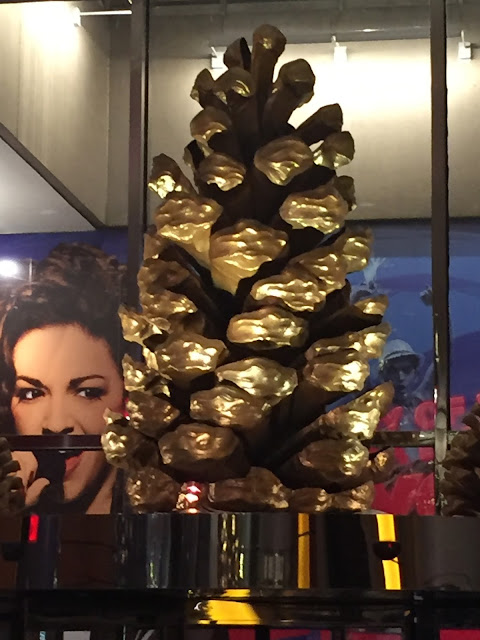 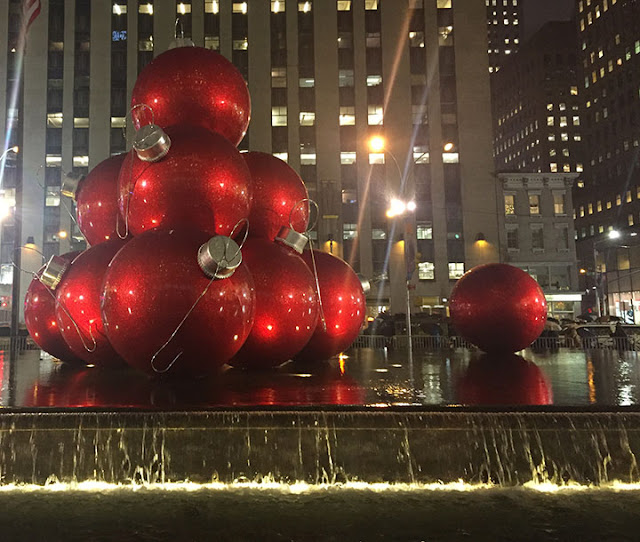 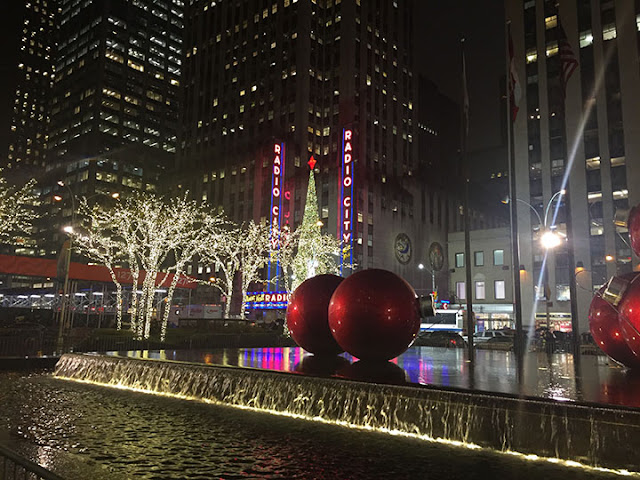 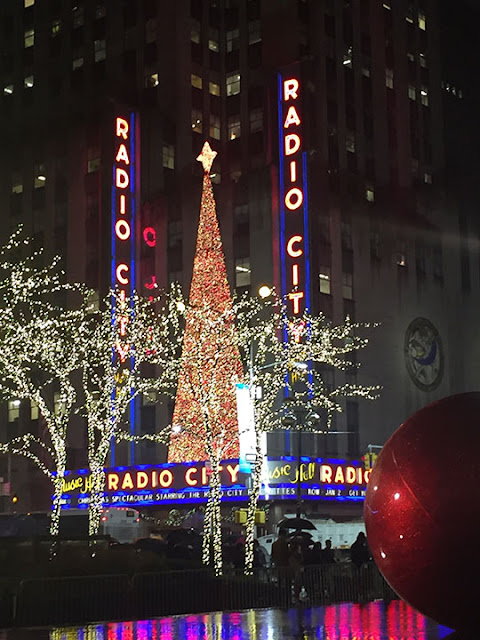 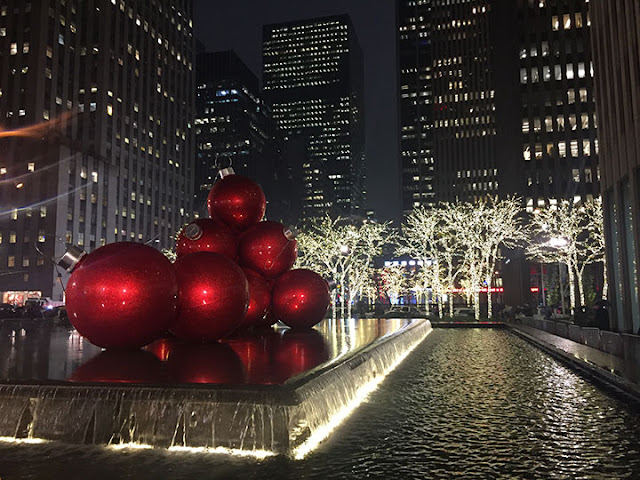 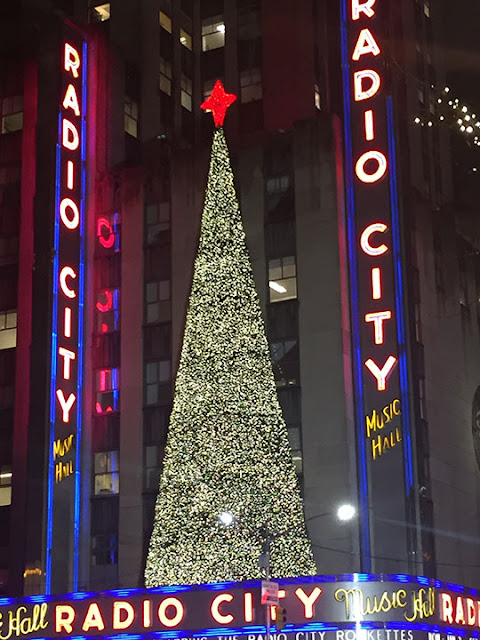