A Trip to the Beach

I took a trip to Reboboth Beach. It was a nice way to get away and take a break from everything.

I left a little before 6am. Didn't run into much traffic in DC which was a nice change of pace. I will say that traffic coming into DC along route 50 was back up. There was some sort of an accident. Glad I don't have that commute.

Here are a few pictures of my trip. 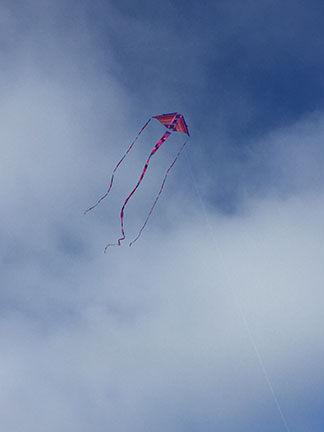 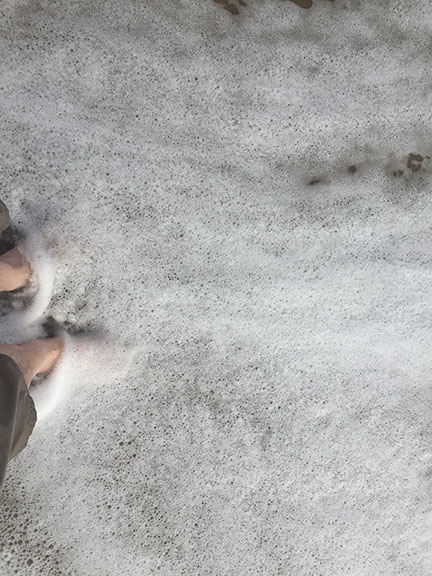 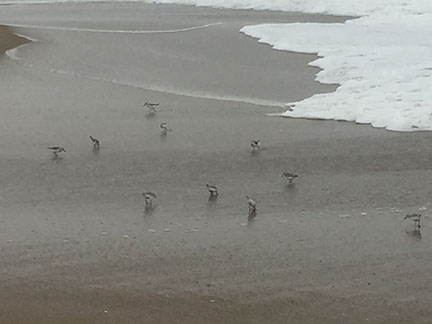 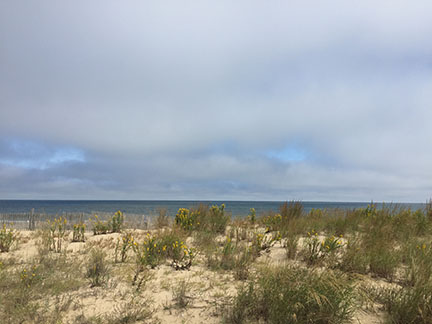 Dawn had just started when I started crossing the Bay Bridge. Then a further down the road the sun started to come up. 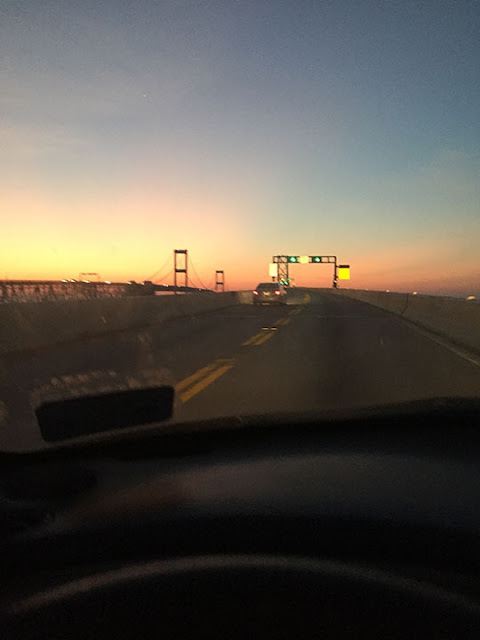 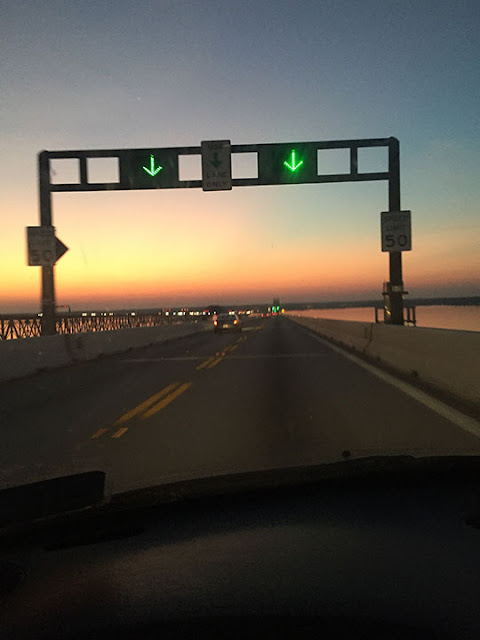 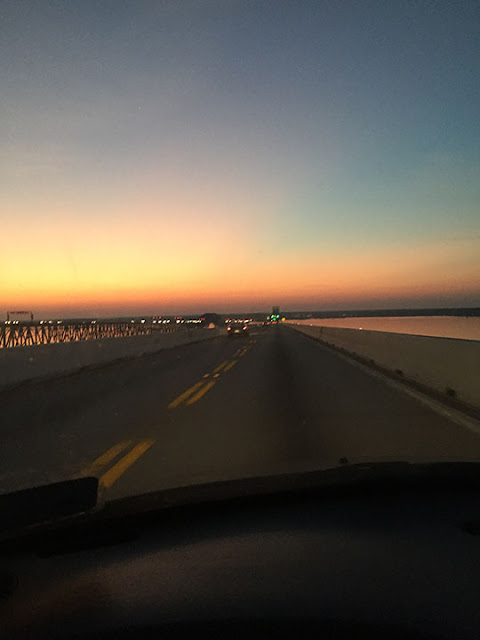 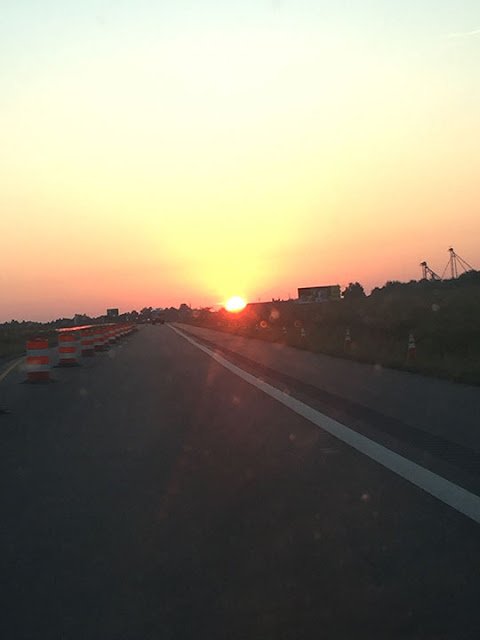 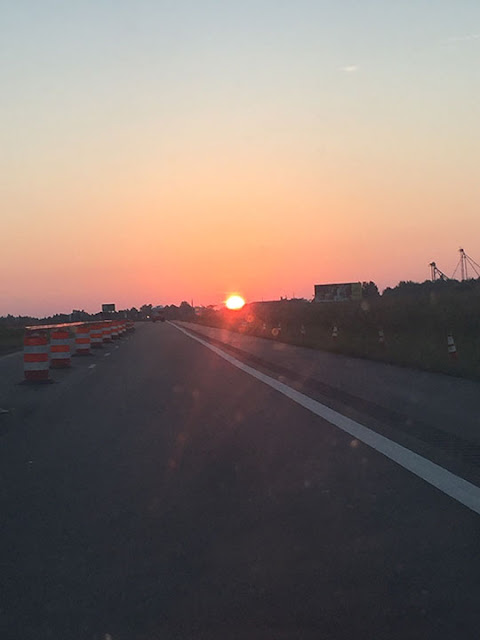 It was a nice warm day. Warmer than normal. I was surprised at the number of people on the beach. Part of it was the weather I'm sure. But also lots of people like going to the beach. 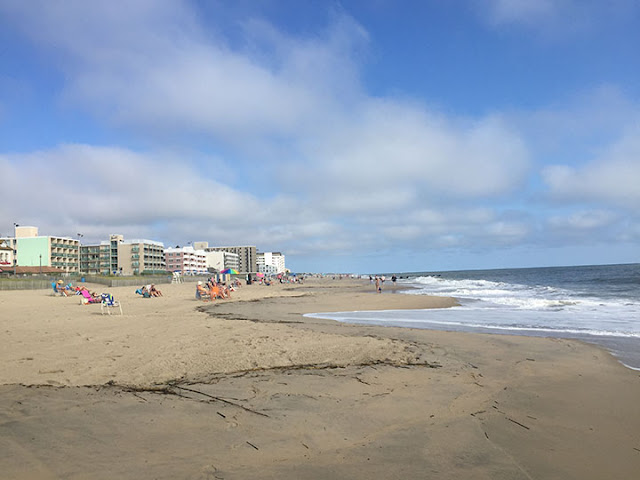 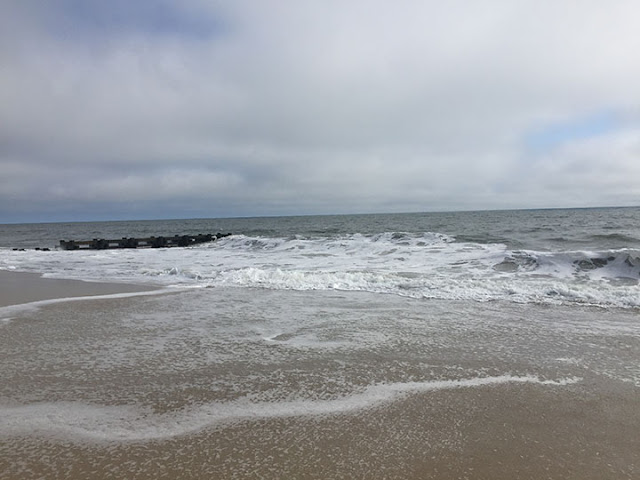 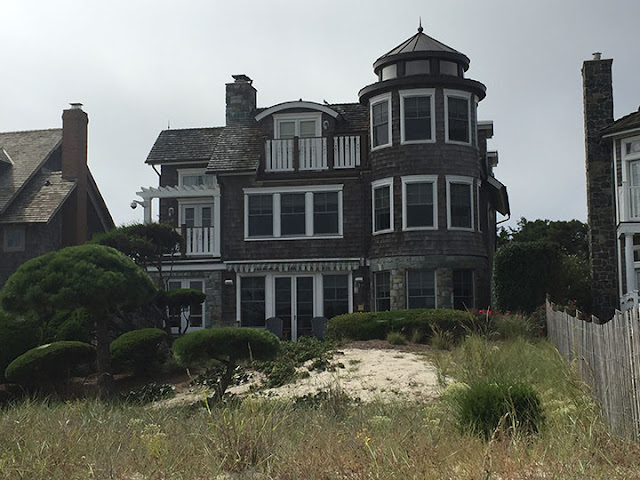 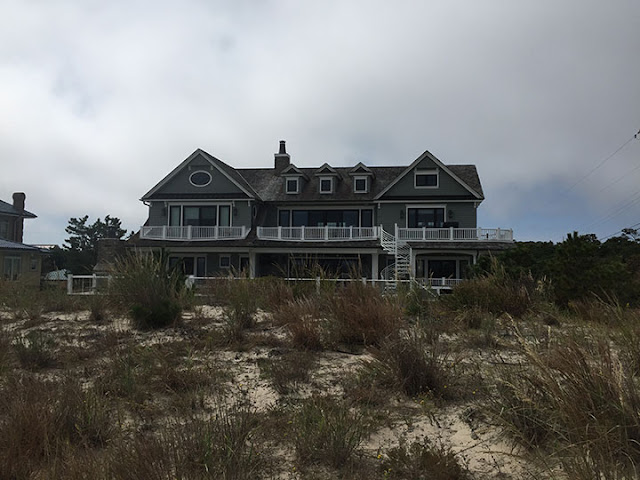 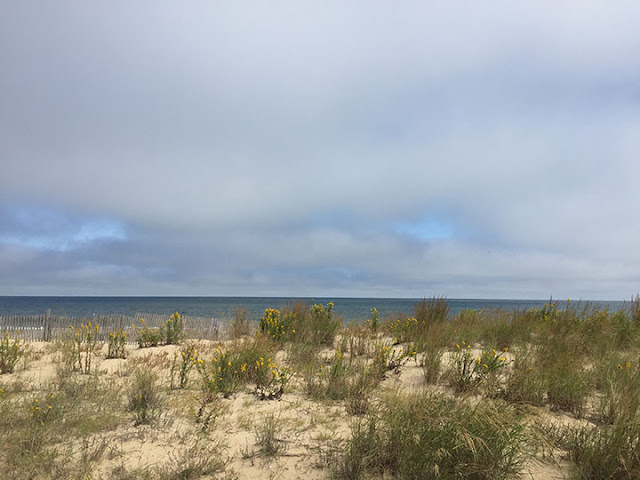 Birds on the Beach

Saw these guys up and down the beach. They'd scurry away when a wave came in. 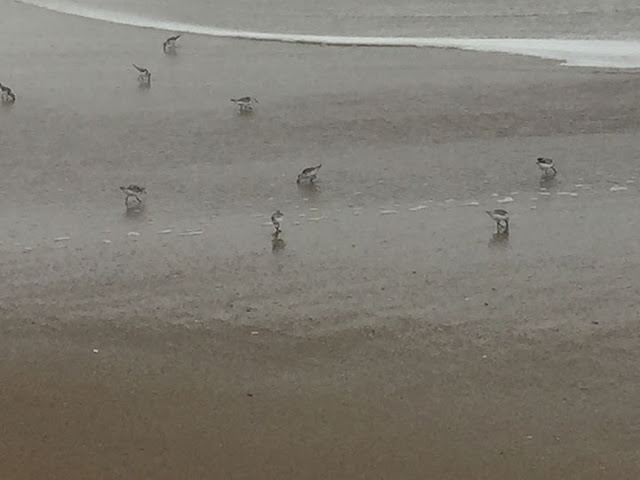 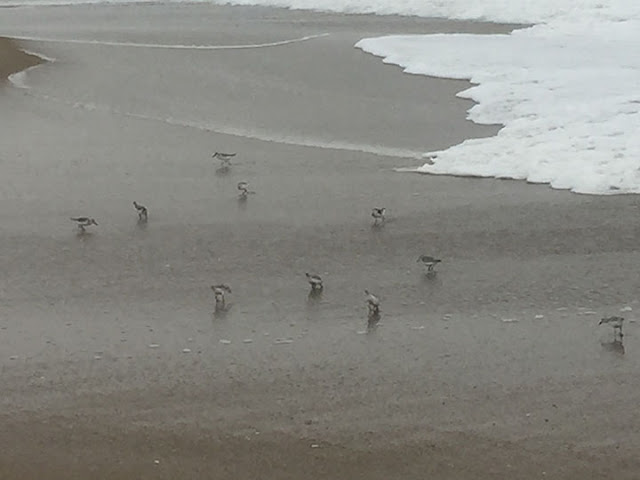 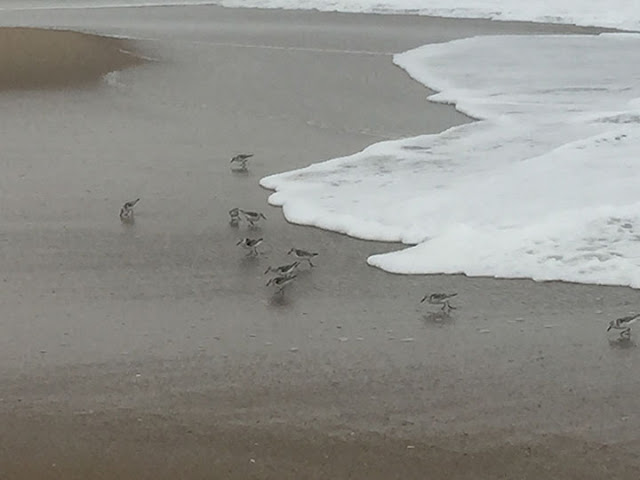 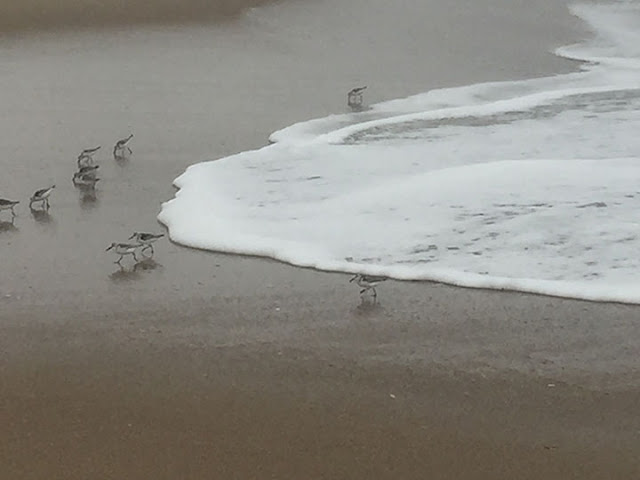 The Reason I've Been Gone — I had a Heart Attack

I haven't been blogging for a while. The reason is that in July I had a heart attack.

I’m going to share what happened to me last week.

I’m doing this so people will avoid the terrible mistake that I made.

A mistake that was almost fatal.

A week ago Friday I had a heart attack.

Yes, a week ago Friday I had a heart attack which my doctor described as bad.

A week ago Friday I had a bad heart attack which more than one doctor and nurse said I was lucky as in I was lucky to have survived it.

A week ago Friday I had a bad heart attack because one of my arteries was 95% blocked. It was the artery in the front of my heart. I had a Stent put in to open it up.

I was in the hospital for four days. I was told I’m young and in fairly good shape so with diet, exercise and proper medication I should be fine. I am alive which is the most important thing.

Now here is my MISTAKE.

No, my first heart attack was Thursday morning. And I ignored the signs.

That’s right I ignored the signs!!!

I had started back working out with weights that week as well as swimming. While swimming the back stroke that day I pulled something in my left arm.

About five minutes after I left the pool I had pain in my chest and arm. I thought oh I really did over do it this time because it really hurts. I’ve had a muscle spasm before and thought well that’s what this it. But it seemed a little more intense then that.

I walked home. Still didn’t feel any better. I took some aspirin. I sat down and in a short time felt better. The pain didn't entirely go away but it felt like pain from just working out too much.

I went on with the rest of my day. Went out to lunch. Volunteered.
Friday I decided I was going to stay in and just rest. Then along came Friday night and POW. It felt like someone was hitting my chest and left arm with a baseball bat continuously.

I knew this time what was happening — I was having a heart attack.

I thought wow what an idiot. You ignored the symptoms of the first one.

I told my story to doctors and nurses at the hospital. There response was that this happens all the time. People ignore symptoms and thus ignore their first heart attack. My room mate told a similar story of having symptoms but ignoring them.

The other thing that happens is that the symptoms pass and you think you’re all right.

But that’s not the truth.

So if you have some strange pain in your chest or arms, don’t ignore it.

Don’t rationalize it away.

Don’t think everything is fine because the pain goes away.

Get your butt to an emergency room as quickly as possible and get checked out.