A Trip to the Portrait Gallery

I went to the first Kalb Report on Monday (more on that later). I had some time to wander around and take in some things.

This elephant is outside the DC Library. It was part of the elephants and donkeys they had out and around DC about 7 years ago. I'll post some pictures of them soon. 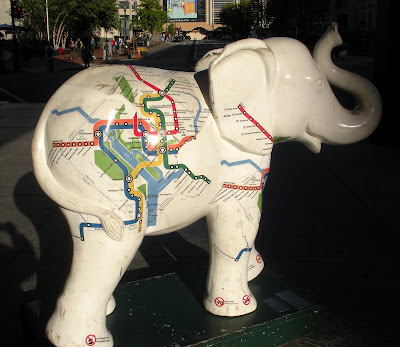 A piece of art across the street from the museum. 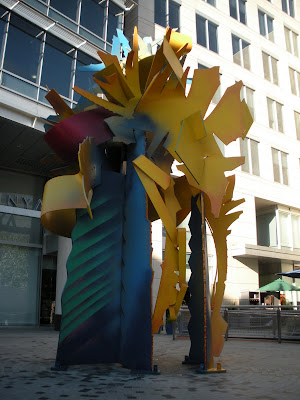 Here's the intro from the Smithsonian site on the Gallery: 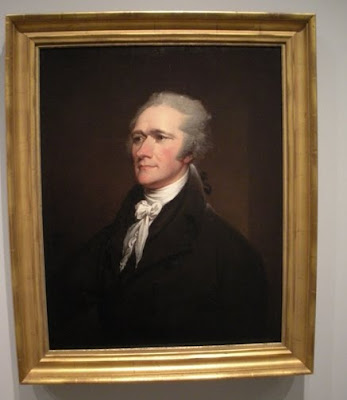 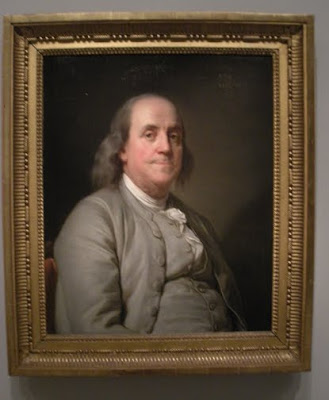 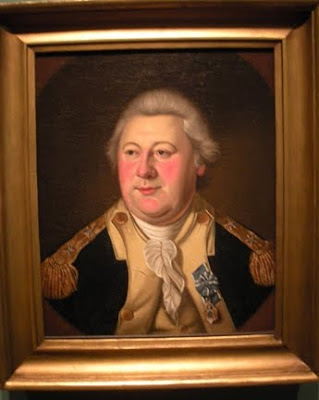 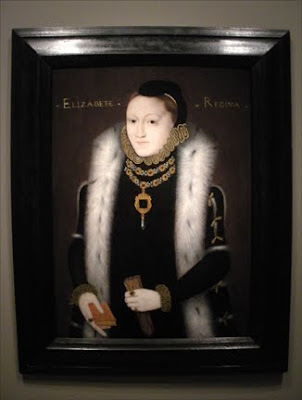 Email ThisBlogThis!Share to TwitterShare to FacebookShare to Pinterest
Labels: Smithsonian