While looking around during the Library of Congress Open House on Monday, I came upon these. It was in the area where the old card catalog is stored. I saw these old rotary phones. For people of a certain age, we got a huge kick out of seeing these. Many people took pictures of them. Then there was a group of people who walked by the phones and didn't notice them at all. 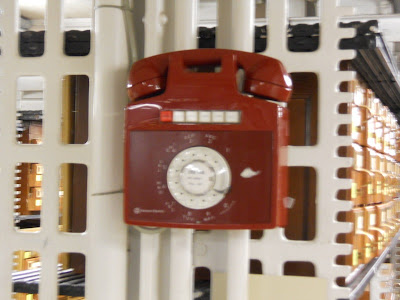 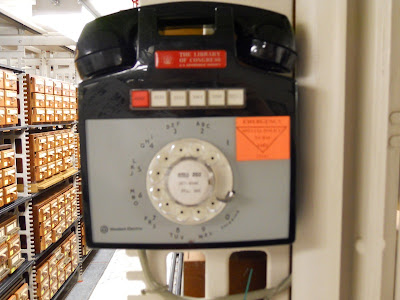 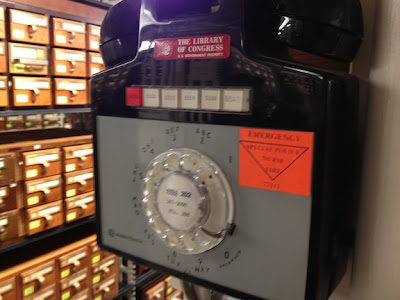 Email ThisBlogThis!Share to TwitterShare to FacebookShare to Pinterest
Labels: Library of Congress