Ann Hornaday at the Newseum 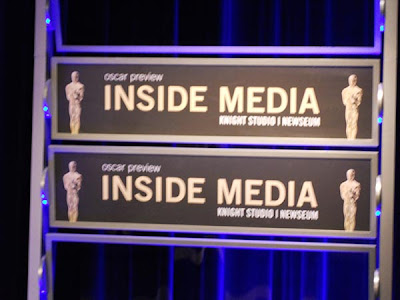 I got to go to the Newseum yesterday and hear the Washington Post' film critic, Ann Hornaday, talk about the Oscars. This is the second time I've gone to this. This time I even asked a question.

I asked her if she thought expanding the number of best picture nominees was a good idea. She thought it was good because it allowed other types of films to be nominated. Also getting a best picture nomination helps the financial bottom line of many of the pictures nominated which might lead Hollywood to make more of those types of pictures.

She also said she thought 2012 was a good year for films across the board. What was popular and made money matched up to what critics thought was good. Something that doesn't always happem

From one of her articles in the Post today: 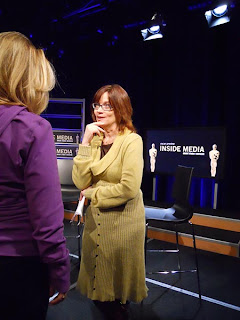 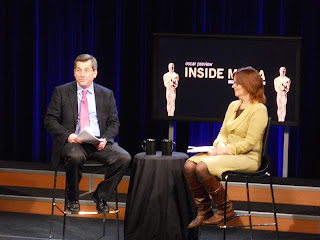 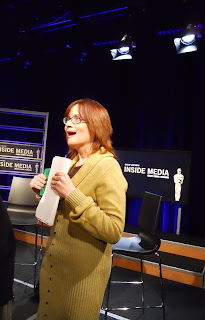 I went down early and walked around and saw some exhibits and had a wonderful lunch.

In all just a great day.