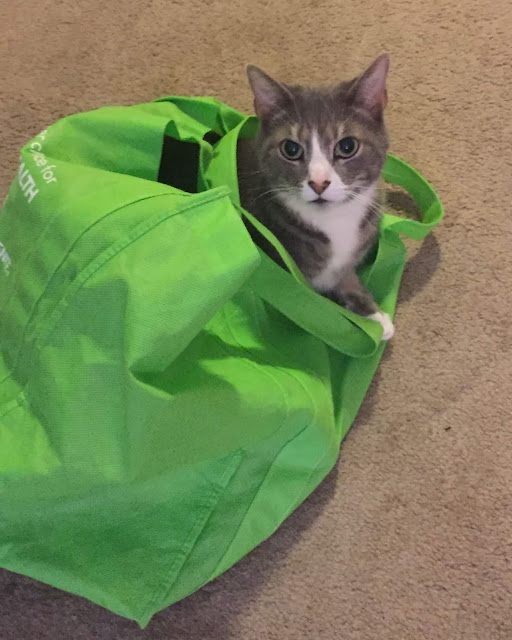 There's nothing Linus enjoys more than being a cat in a bag! 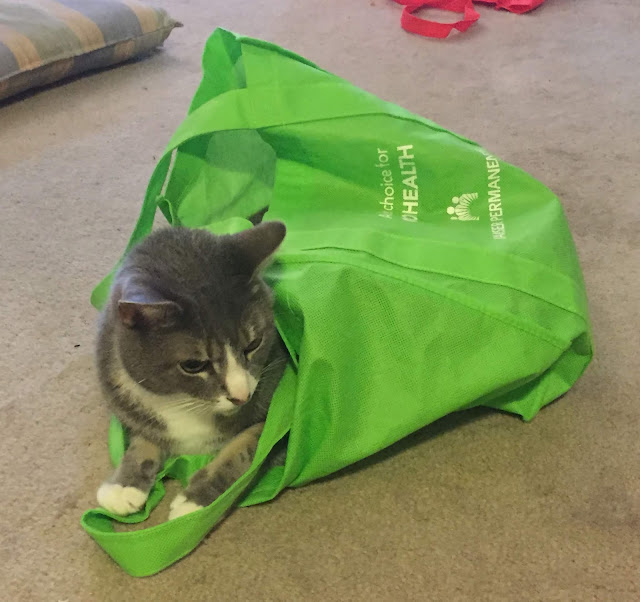 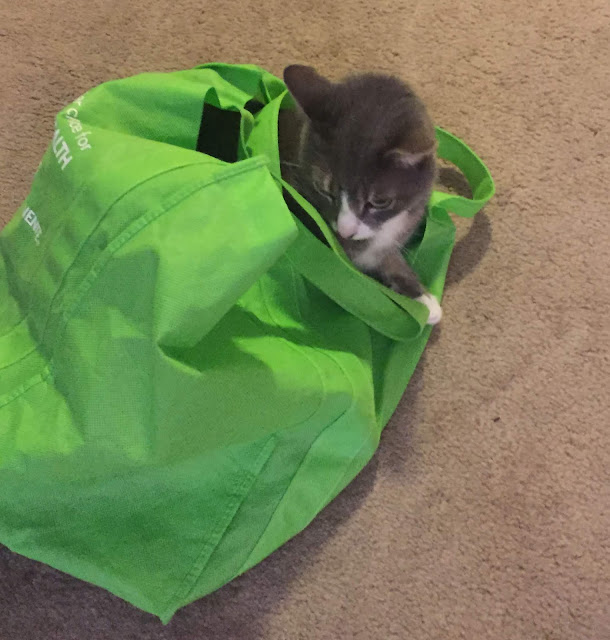 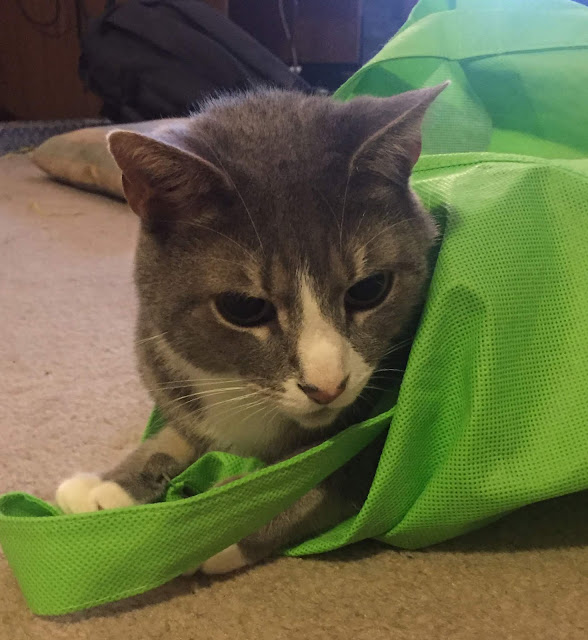 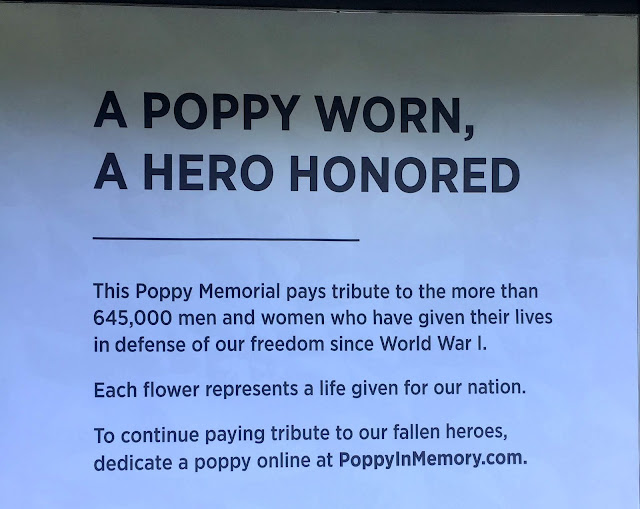 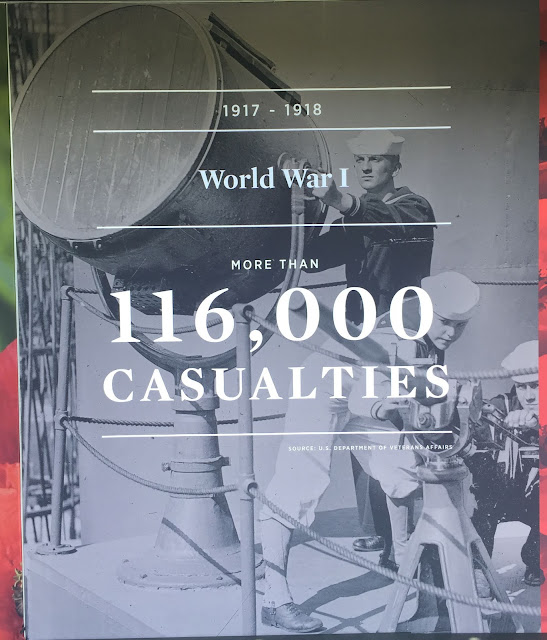 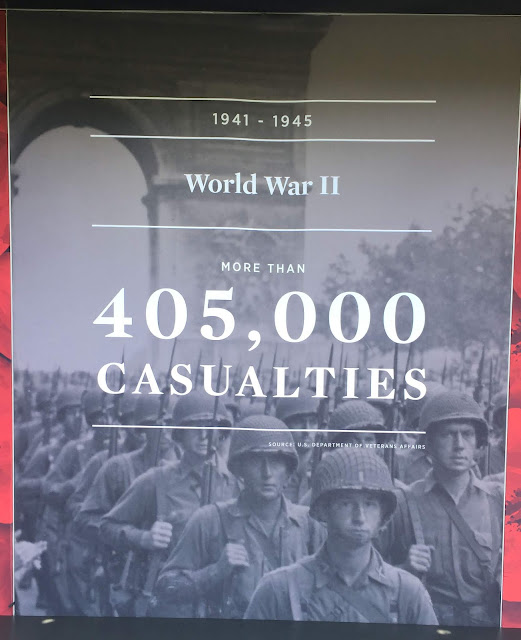 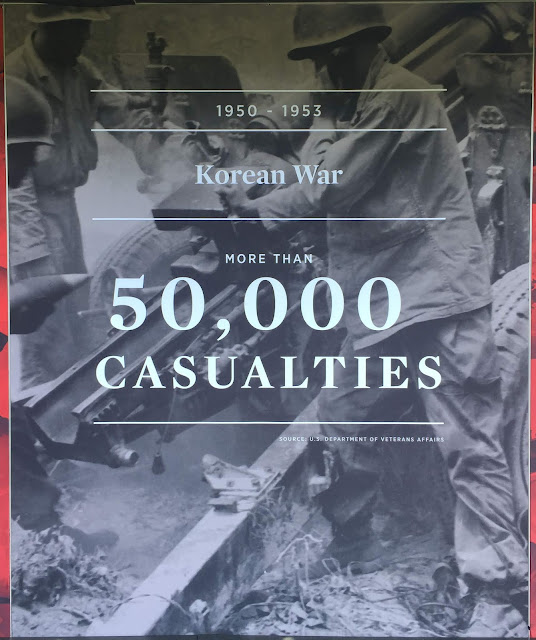 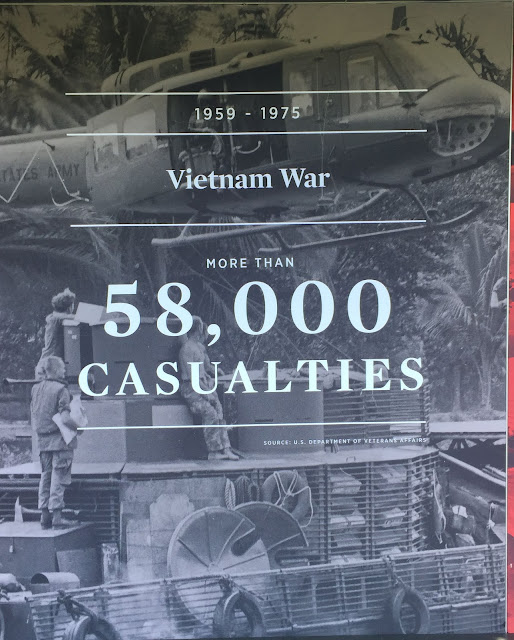 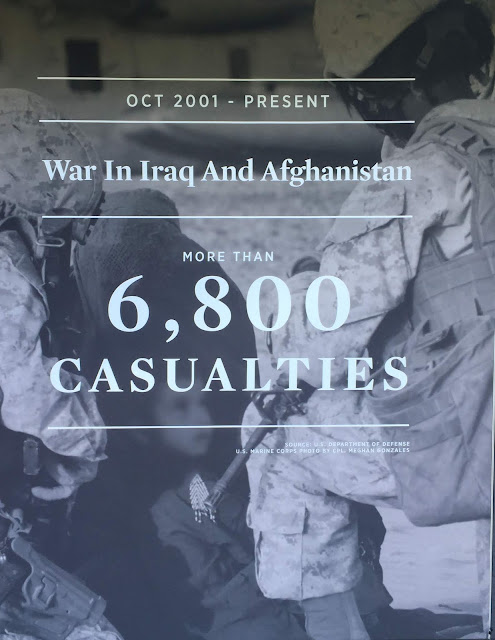 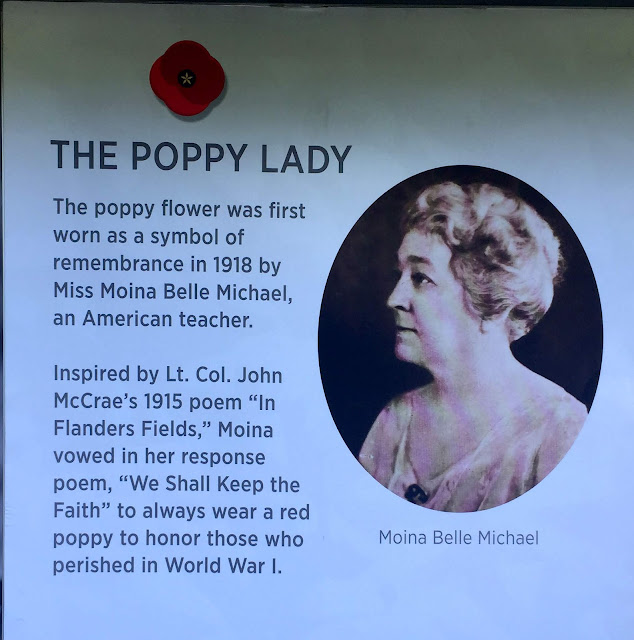 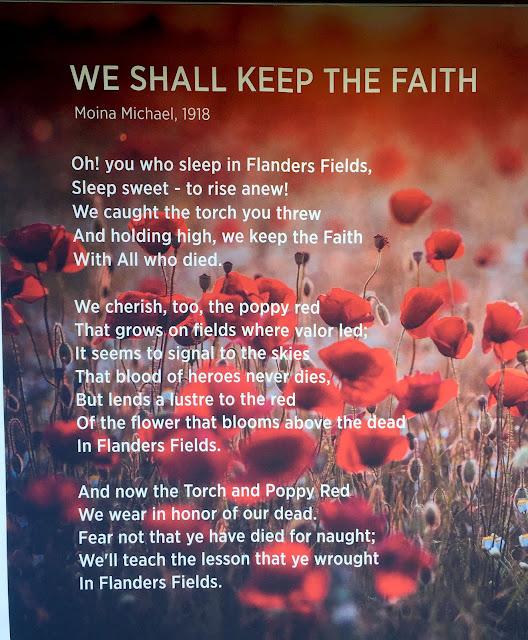 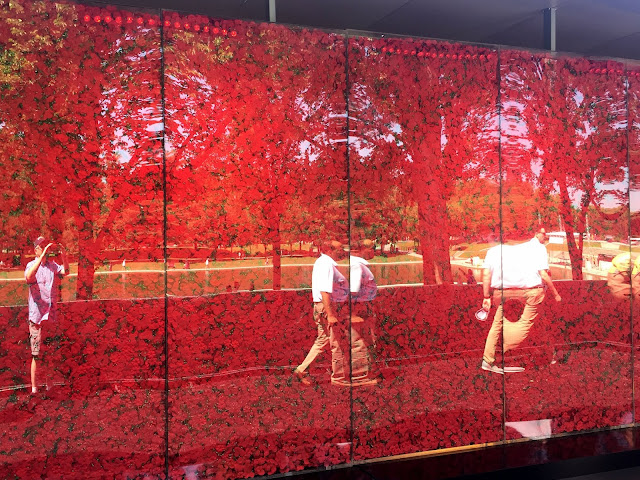 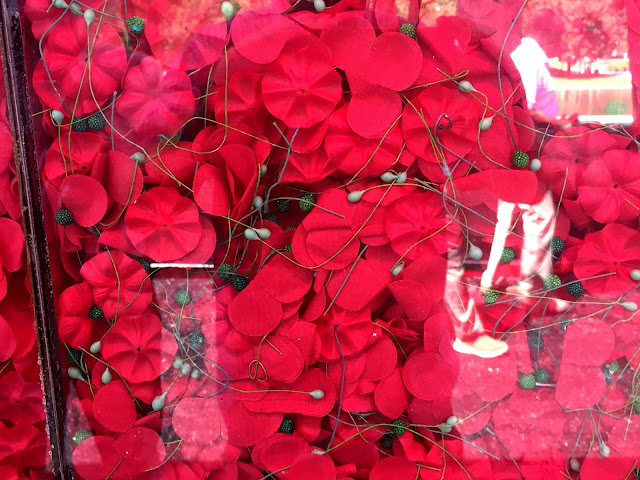 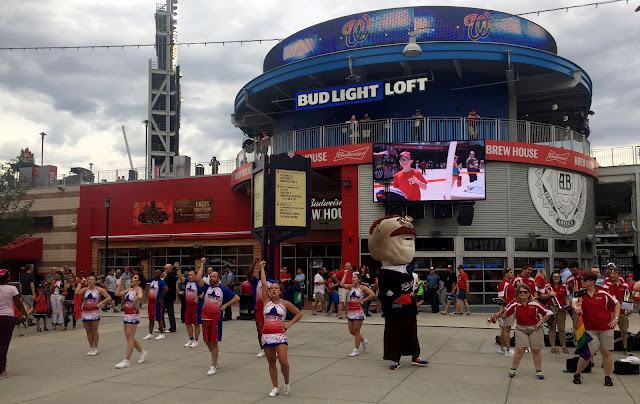 It was a tradition for many years that there would be a baseball game on my birthday.

But last night's was pretty special too. In part because it was the first time in three years that I'd been to a game on my birthday. Mostly it was because of the performance of Max Scherzer. He is always amazing to watch. But tonight was something special. He had what is called an immaculate inning.

Here's how it unfolded:


The perfection began with a slider for a called strike against Johnny Field, who had doubled for the Rays’ first hit in his previous at-bat. Scherzer, taking no chances, finished him off with whiffs on a slider and a change-up. Next up was poor Christian Arroyo, tasked to pinch-hit against a revved-up hacksaw. Fastball looking, fastball swinging, change-up swinging. Strikeout. Two outs. 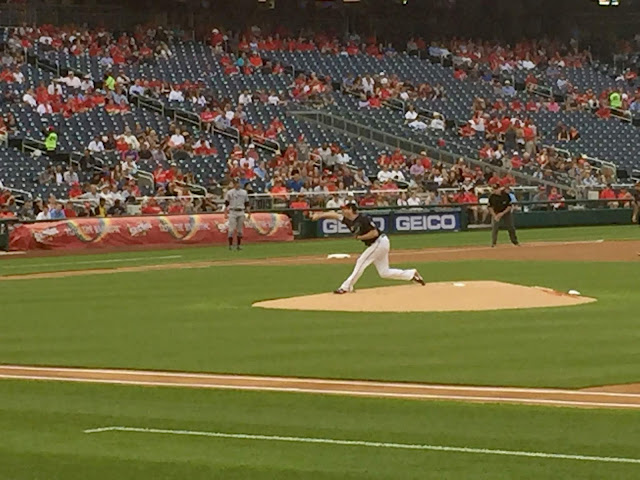 That brought up Daniel Robertson, Tampa Bay’s leadoff hitter and on-base-percentage leader. Robertson put up a valiant fight, fouling back a fastball, but that made it 0-2 and Scherzer wasn’t about to let him escape. He challenged Robertson with a 96-mph fastball. Robertson swung through it for strike three, giving Scherzer his second career nine-pitch, three-strikeout inning. The only other pitchers in baseball history known to have completed two such innings are Lefty Grove, Sandy Koufax, Nolan Ryan and Randy Johnson. All are in the Hall of Fame. Scherzer continues building his case to join them. 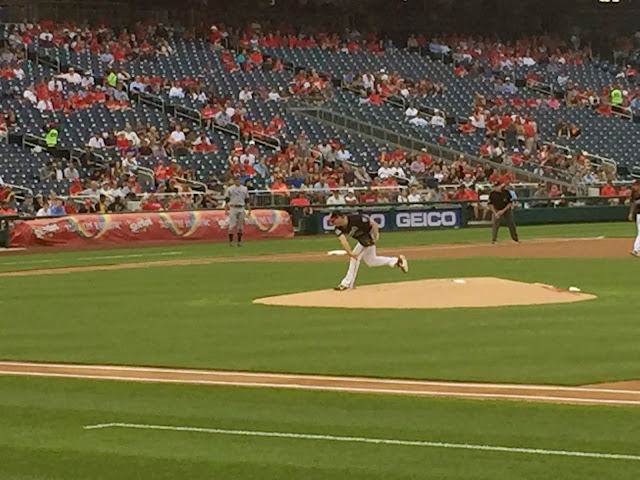 “I honestly didn’t know it happened,” Scherzer said. “Then I walked off the field and I was like, ‘Wait a second, I think that was it.’ So, yeah, that’s cool.” 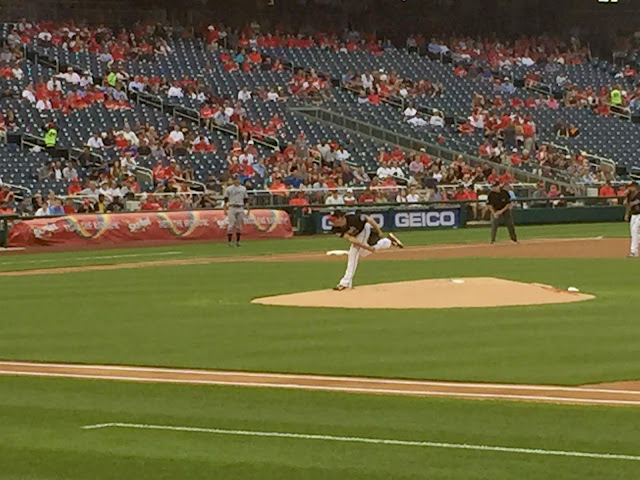 We had two sets of sets too. A friend was going to go to the game. Her husband gets tickets from his office. She said she was busy every night this week and so wanted one day off. So she offered me the tickets. We sat in the seats through the 6th inning. Then we went for ice cream. After ice cream we sat in our regular seats. It was a really good night. 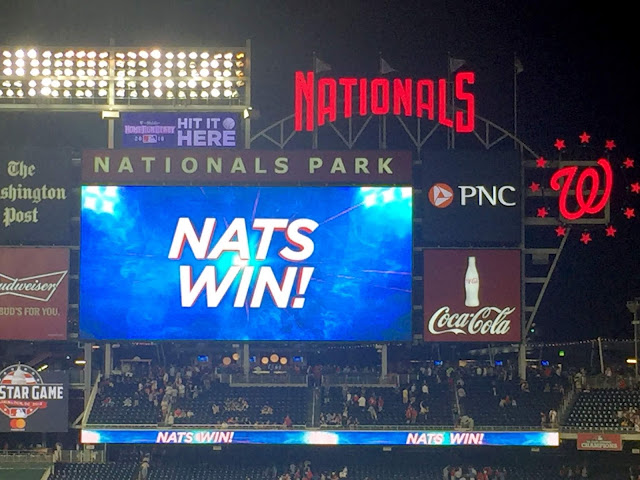