My friend Mark is part of the Nova Lights Chorale. Their winter concert was this past Sunday.

Mark asked if I could use his high end camera to take some photos and some video. Below are some of the pictures. The pictures turned out pretty well. I took a lot of pictures. Some which came out pretty well. The video was a little harder. The camera had a zoom lens on it which was heavy so it was hard to keep the camera steady. Then using the zoom capability for video was a little awkward. There wasn’t an automatic zoom you had to rotate the zoom feature on the lens of the camera. I finally got the hang of it on the last song. I will say using the camera did make me want to buy one.

The concert itself was a great mix of holiday songs. From Sleigh Ride to Winter Wonderland to Chanukah Prayer. They also had bell ringers too which was a delightful addition to the concert.

It ended with Jingle Bell Rock with the audience joining in on the chorus. Here’s a link to the video. 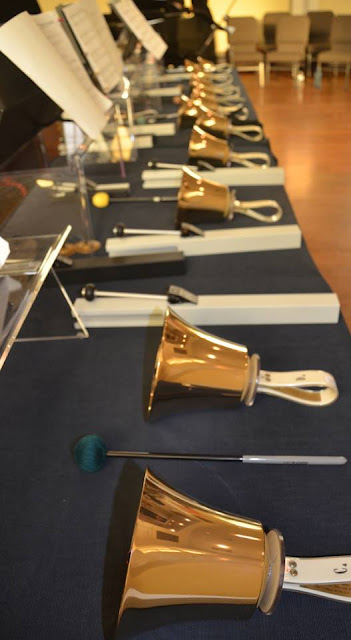 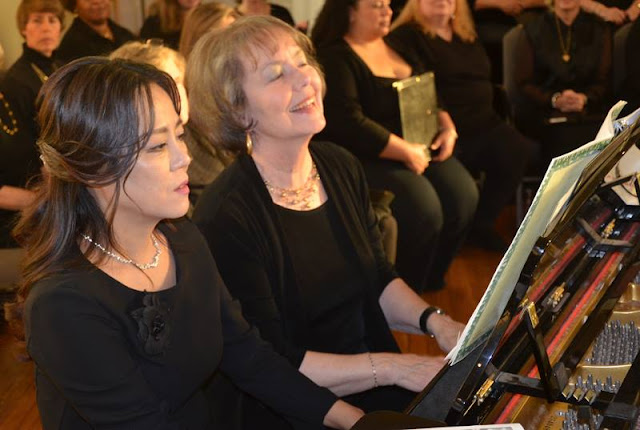 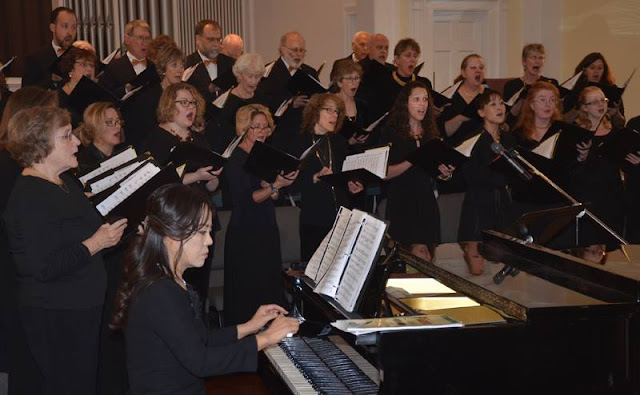