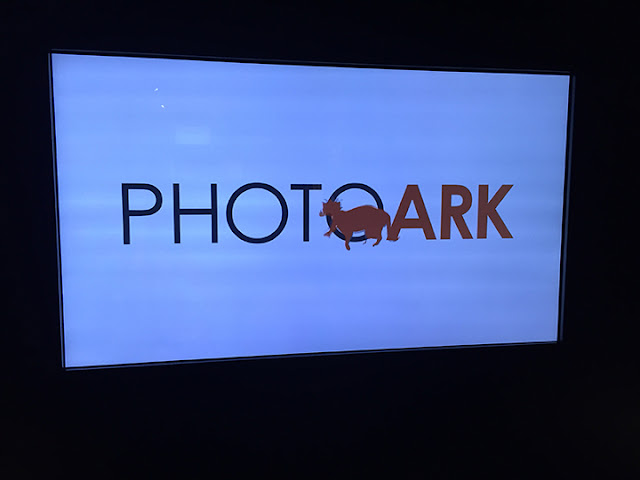 A few weeks back I went and saw the Photo Ark exhibit at National Geographic. It was truly amazing.

Here’s a little more about it:


For many of Earth’s creatures, time is running out. Half of the world’s plant and animal species are projected to go extinct by 2100.

Photo Ark is a multiyear National Geographic project with a simple goal—to create portraits of the world’s captive species before they disappear, and to inspire people everywhere to care.

Currently the Photo Ark collection includes more than 5,000 species—but photographer Joel Sartore isn’t done. His goal is to document the world’s 12,000 captive species with the studio lighting and black and white backgrounds that give the collection its iconic look. The hope? To inspire millions around the world with the message that it’s not too late to save some of the planet’s most endangered species.

Now the photos of the animals are not in the wild. The animals are in a studio so it a portrait shoot not for people but for animals.

The goal of the photographer, Joel Sartore:


[He] is now on a mission to halt extinction or, at the very least, slow the process down, through a project he calls the Photo Ark. For this project, Sartore travels to zoos around the country with an aim to photograph all of the world’s 6,000 captive species, of which he has so far captured more than 2,600.

At the end of the exhibit you can keep track of the animals he’s photographed. You see from what continents there are on and the type of animal they are. It gives you a whole new perspective on the diversity of life on planet earth.

Below is a sampling from this amazing exhibit. 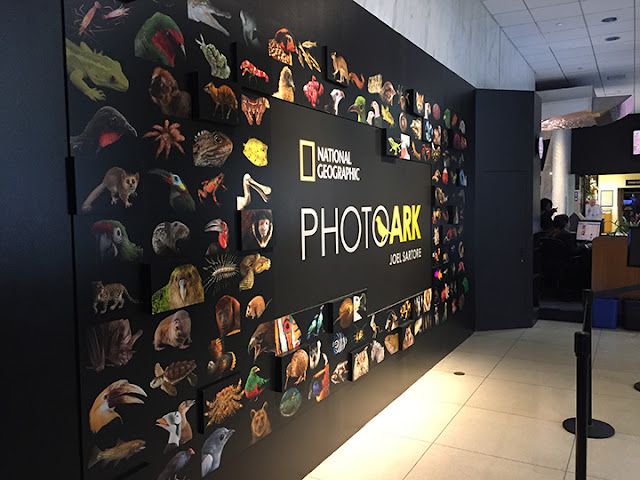 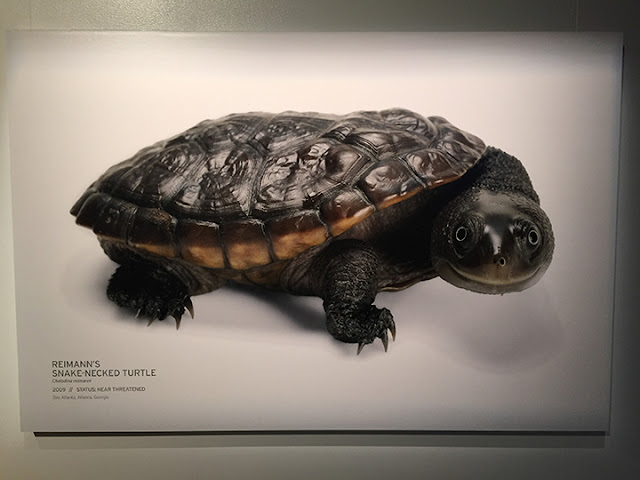 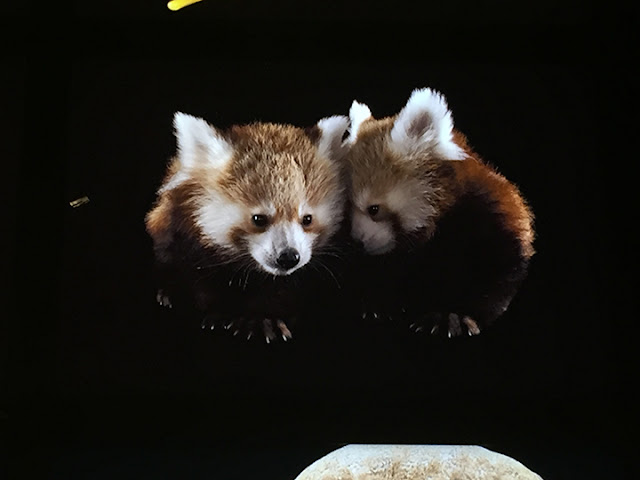