Max on the Mound for Win 20 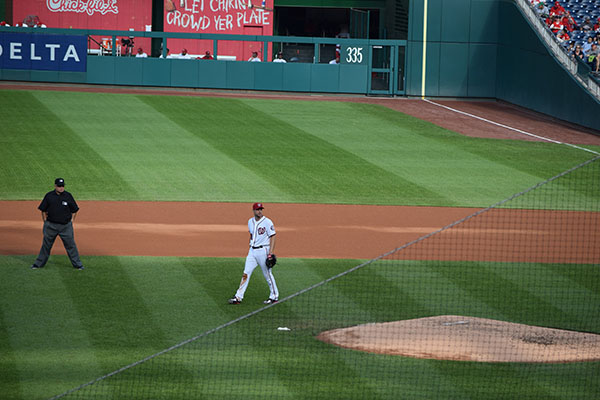 Here are a few pictures from Max's performance on Sunday. I love the way he walks around the mound between pitches. And the later the innings the more area Max covers on his walk. He also happened to get win number 20 on Sunday.


A day after the Nationals locked up home field advantage in the NL Division Series, they shared in Max Scherzer’s latest individual accomplishment.

The ace earned his 20th victory of the season and drove in a career-high four runs to help Washington beat the Miami Marlins 10-7 on Sunday.

“Everybody had their fingerprints all over the game,” said Scherzer, who last year threw two no-hitters and earlier this season tied a record with a 20-strikeout outing. “It’s just an absolute team win from everybody, from what they were able to do. It’s really special.” 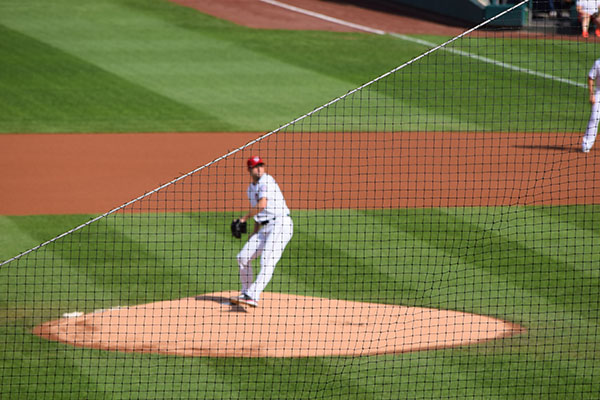 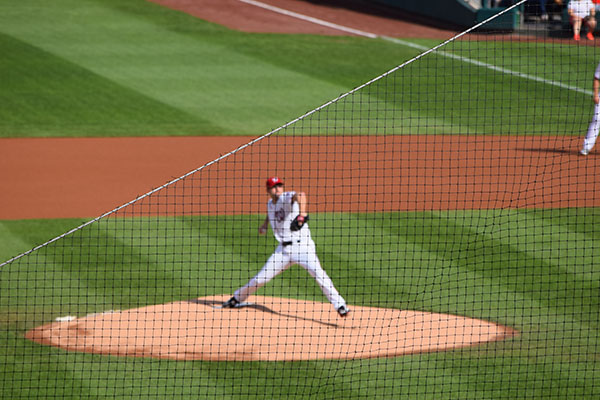 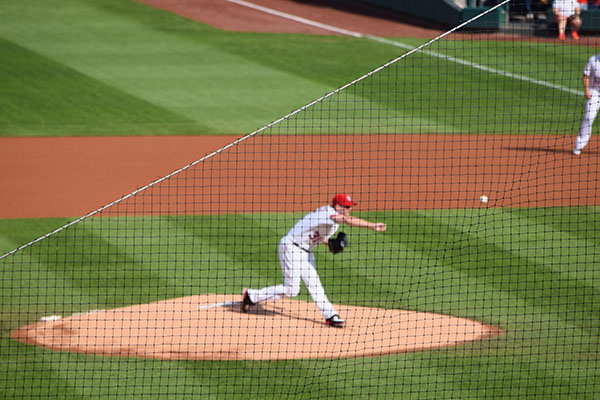 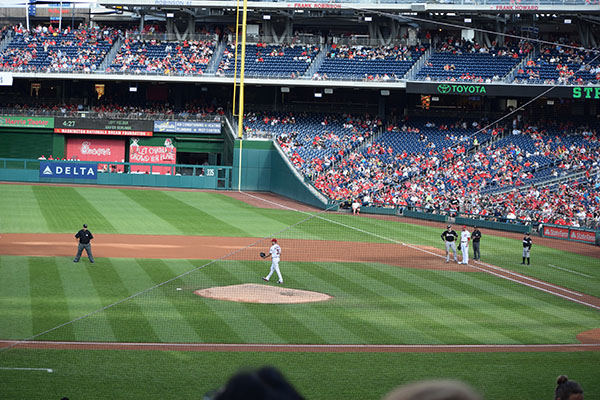 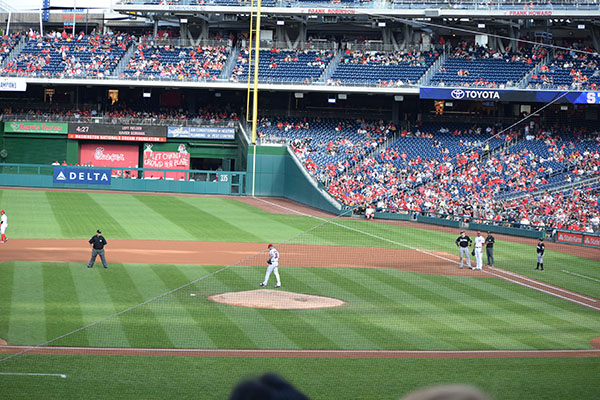