The Japanese American Memorial to Patriotism During World War II 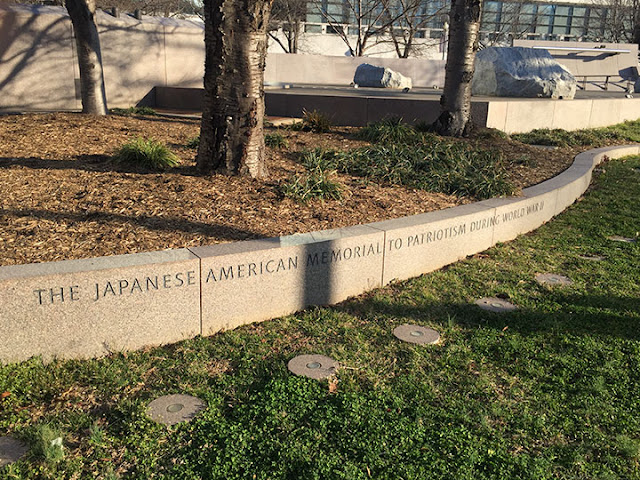 In light of the recent Trump travel ban, I think it is important to remember the last time we tried to make the country "secure" from a perceived enemy. I'm talking about what was done to Japanese Americans in World War II.

More about the Memorial:


The Japanese American Memorial to Patriotism During World War II reflects on the legacy of Japanese internment camps in the United States during World War II. Many Japanese Americans were treated with suspicion and as potential spies, and were sent to internment camps, in many cases for several years, to sit out the war because of their race, not because of any actual espionage. As a result, many were displaced and were never able to return home when the war ended.

The memorial's central sculpture evokes a powerful image. Japanese cranes, symbolizing the body and spirit of Japanese Americans, are entangled in barbed wire. The powerful symbolism and subject matter make this memorial unique and unforgettable. 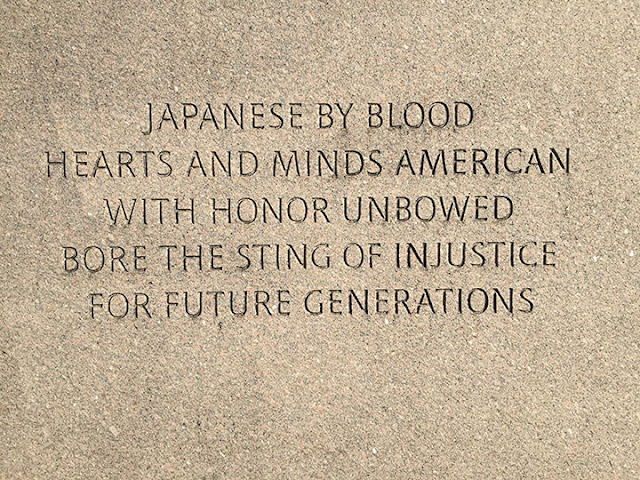 The musical Allegiance, which I had the great fortune to see on Broadway, was about living in the camps.

Here's a synopsis of the show:


Allegiance is a musical with music and lyrics by Jay Kuo and a book by Marc Acito, Kuo and Lorenzo Thione. The story, set during the Japanese American internment of World War II (with a framing story set in the present day), was inspired by the personal experiences of George Takei, who stars in the musical. It follows the Kimura family in the years following the attack on Pearl Harbor, as they are forced to leave their farm in Salinas, California and are sent to the Heart Mountain internment camp in the rural plains of Wyoming. 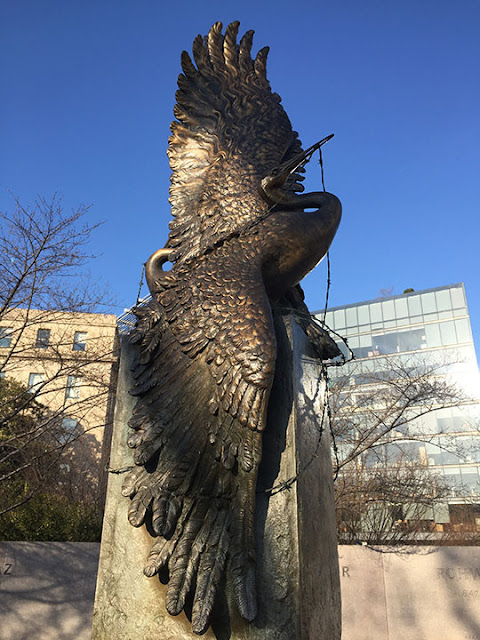 We need to think long and hard about any sort of ban of people coming into this country. Except for Native Americans, we are all immigrants to this country. And banning people in this way really doesn't make us safer it just gives ammunition to our enemies. 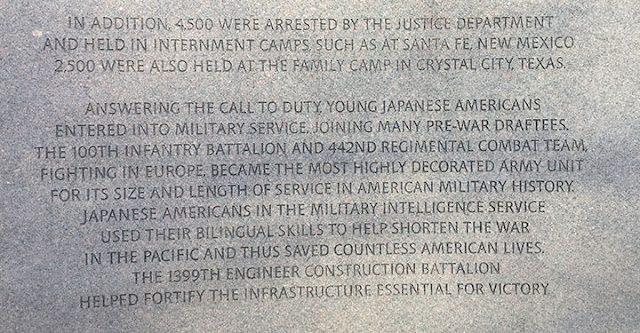 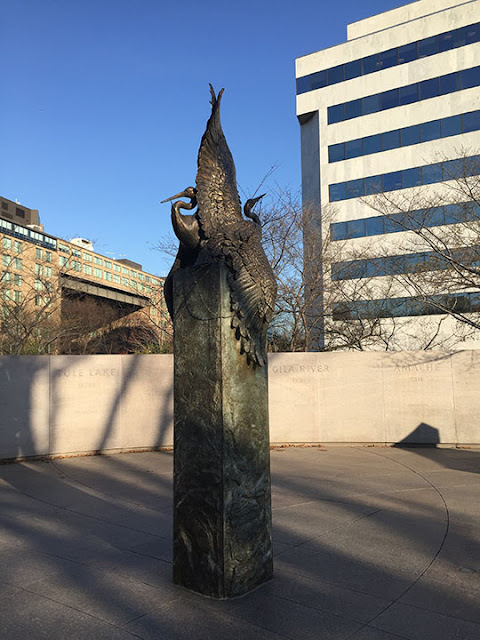 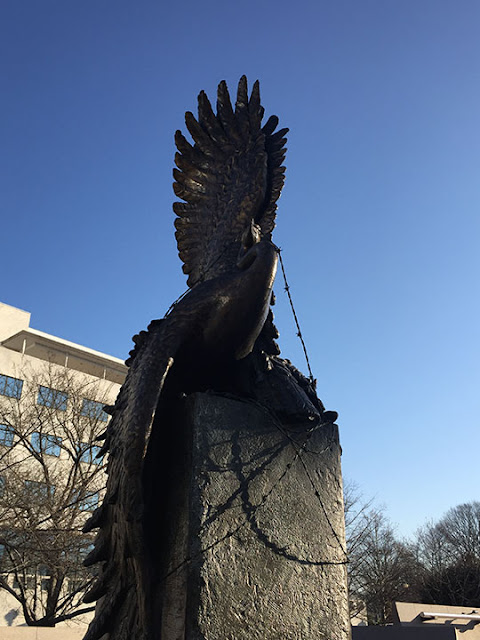 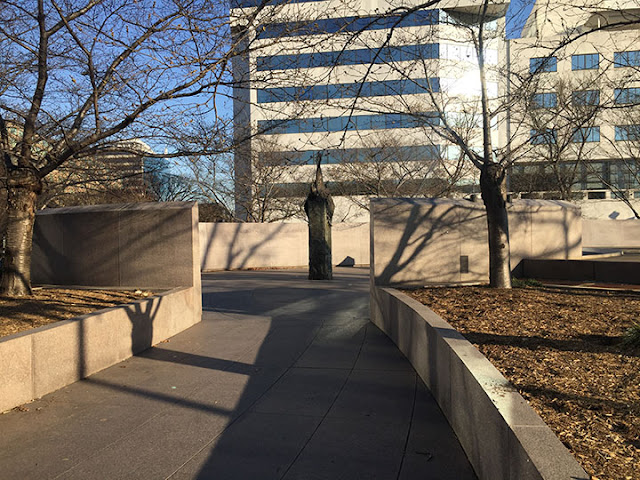