My trainer, Shawn, and I were talking what we did over the weekend a few Wednesdays back (our usual training day). He said he heard a local artist called Peter Fox sing. He said he was very good. I went home and looked on iTunes for him but didn't find anything. The only Peter Fox I found was someone from Germany.

Then one of the local weeklies did a story on Peter. I checked iTunes again and there was the album. So I downloaded it. The guy has an amazing voice. Here's a link to his home page.

And here's the cover his album. 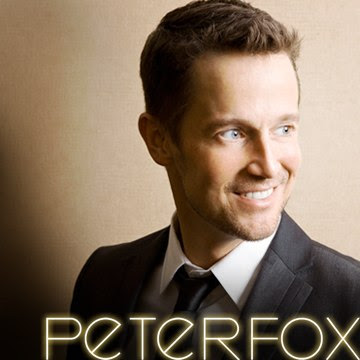 In other music news, George Stanford has new music out. He's the guy I saw at Jammin' Java a few years back. He opened for Jon McLaughlin. This is a great second effort from George. Some great songs. You can read more about him here. 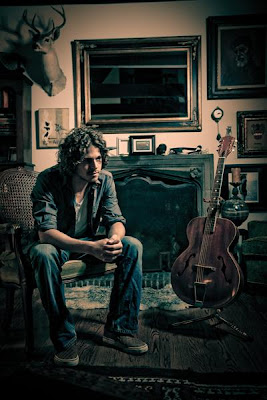 Email ThisBlogThis!Share to TwitterShare to FacebookShare to Pinterest
Labels: music