A Trip to the National Zoo 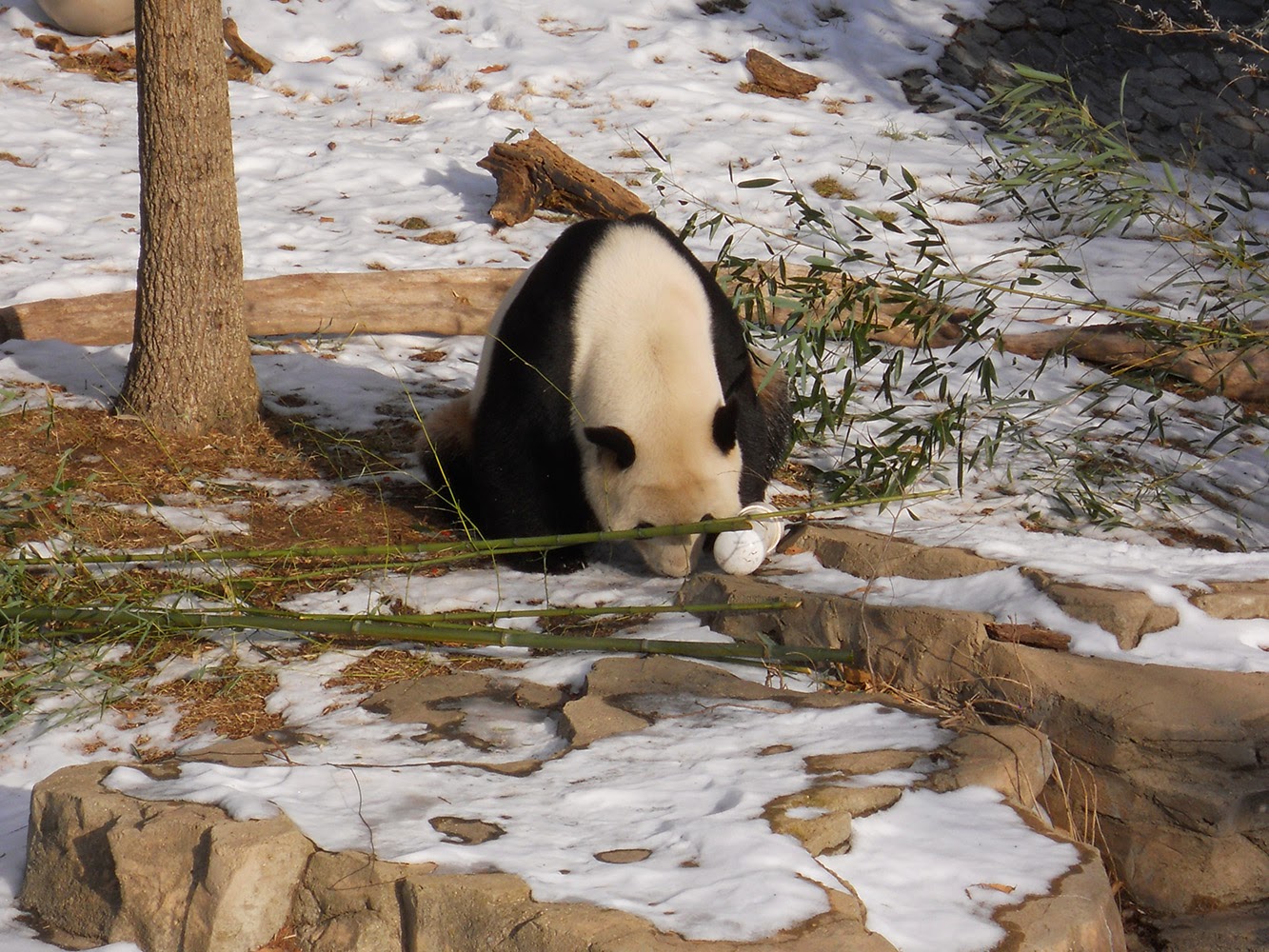 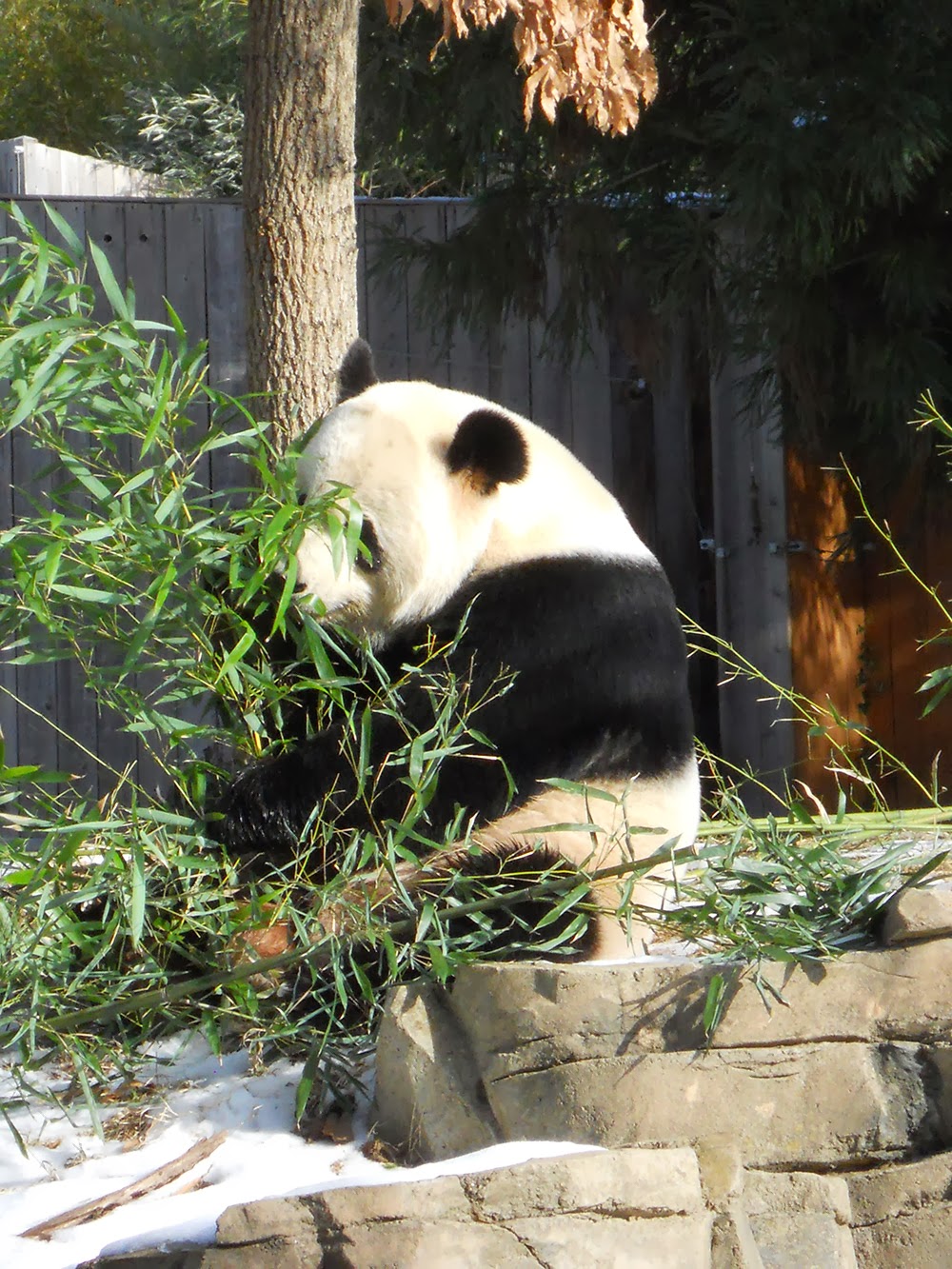 Ooohhh  Ooohhh you went to the zoo.

That’s something my mom always liked to say to me when I went to the zoo. Not particularly original but the tone and rhythm that she used was very endearing.

One year she was out here and we went to the zoo and I got to say that to her. It was the spring after I’d had surgery on my lung. I was still having problems and not in a very good mood about it. She decided to come out during her spring break.

We had an absolute blast going around DC. We took the tourmobile around. And because of when it was, there were hardly any tourists around at all. We saw exactly what we wanted and when we got tired we went home. One day we went to the zoo. It was empty. As in we would go into the great ape house and we were the only ones there. My mom loved the pandas. This is when the first set were here in DC. As I recall one was inside having breakfast and the other was outside walking around. We spent a long time looking at both of them but especially the one inside. It was fascinating to see how the panda strip the leaves from the bamboo it was eating.

We went around and saw many of the other animals. We liked the great apes. We enjoyed watching the sea lions. And nearby were the otters who romped and played around. They were very funny. We reached a point when we were ready to leave. My mom said let’s stop and see the pandas one more time. After all they are on the way out of the zoo. We spent another half hour watching them. And finally headed out. It was a great day.

Remembering how much she liked the pandas and seeing how Bao Bao, the new born, was on display, the day after going to New York I decided to head out to the zoo. Bao Bao stayed in the den so I didn’t get to see here. But I did get to see the baby tigers and mom was pretty vocal with them. Again there was hardly anyone there. When I was there in the morning, it was the warmest part of the day. I got to see the other two pandas. Saw the great apes. The otters and sea lions. Also an Asian elephant was out with his two keepers. He performed a couple of tricks and got rewards for it. And then he decided he’d had enough and headed deeper into the enclosure. No matter how the  keepers tried to get him to come back he just kept going.

And since it’s they’re on  the way out, I stopped and saw the pandas again too. 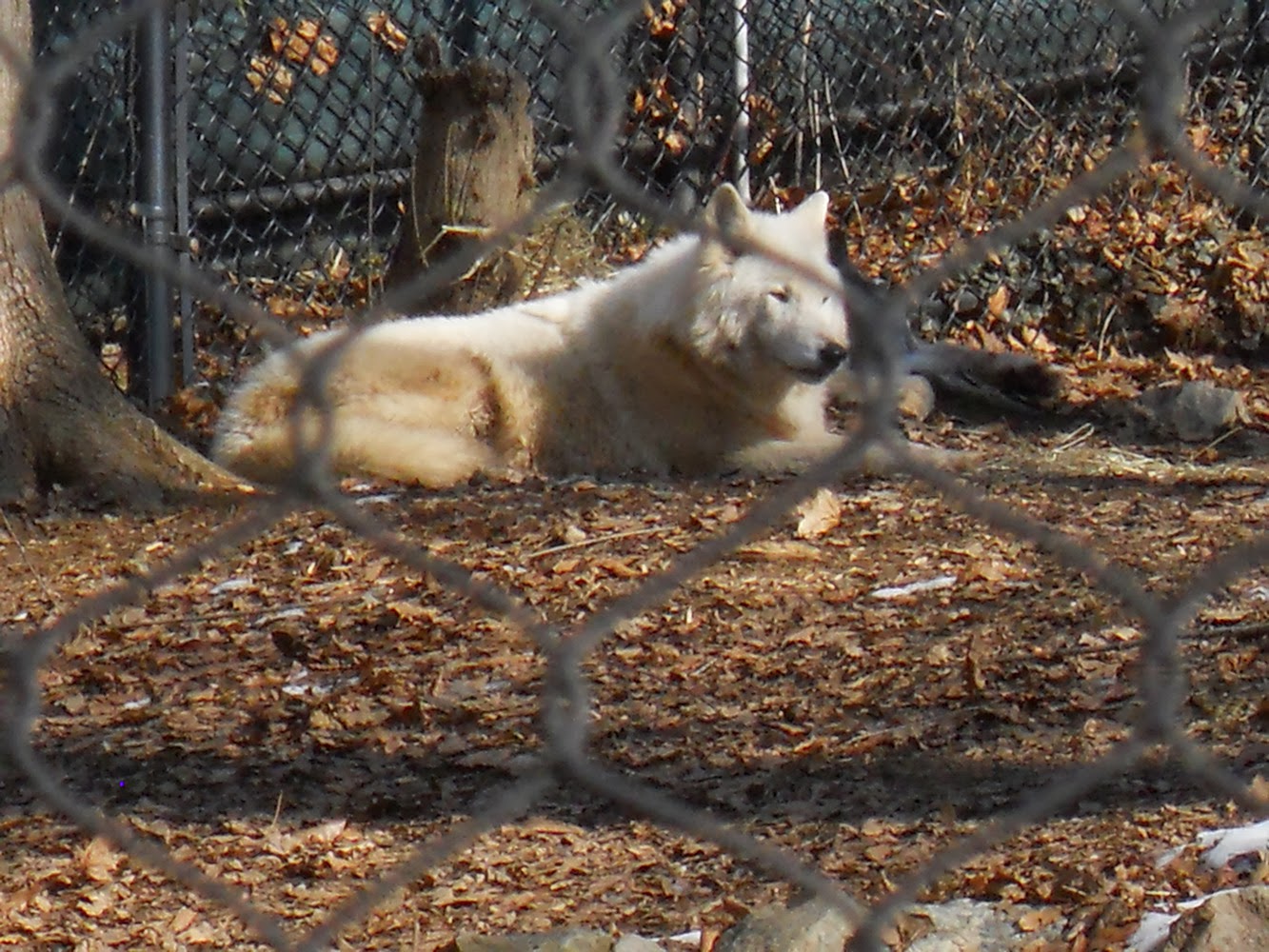 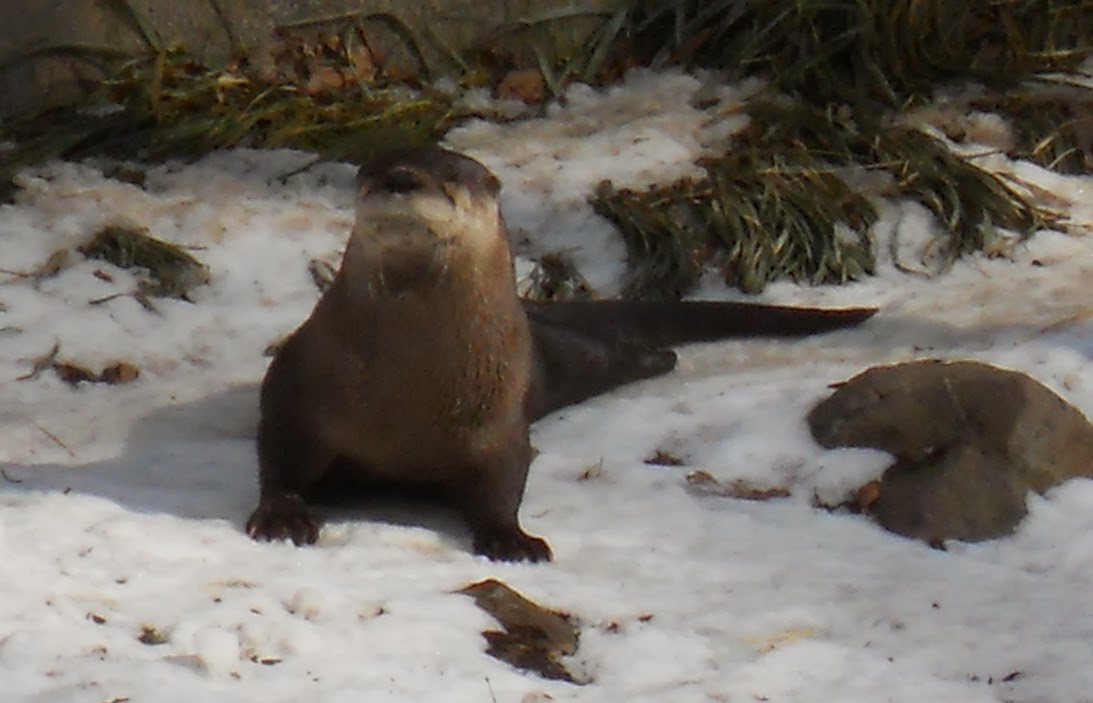 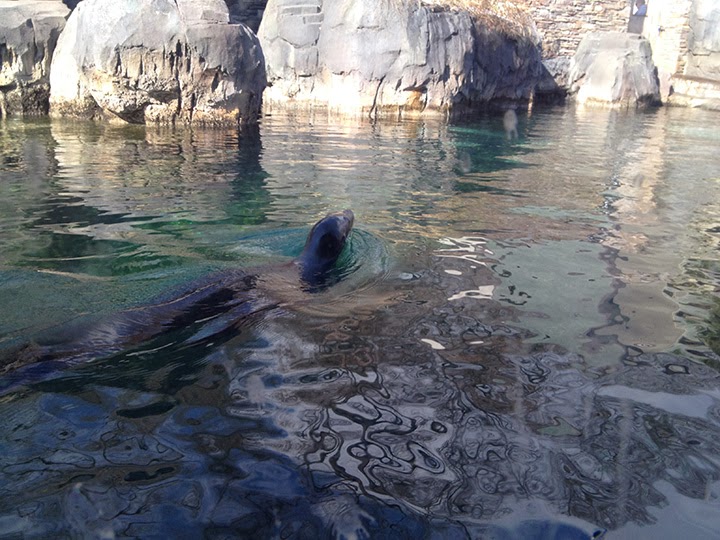 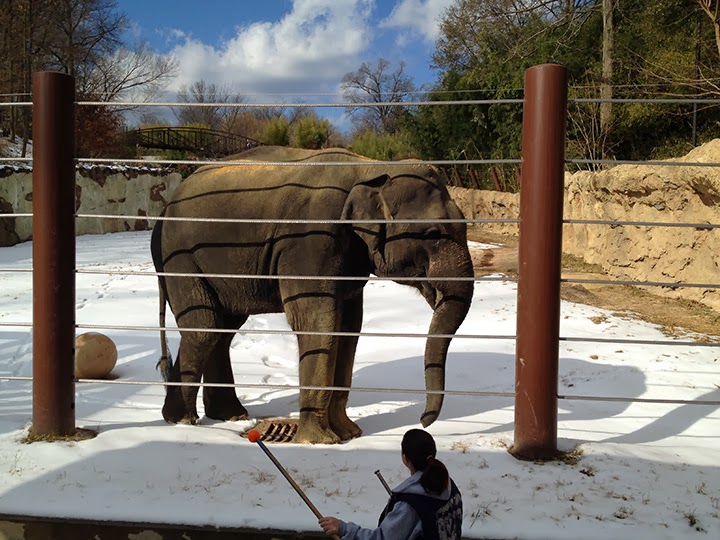 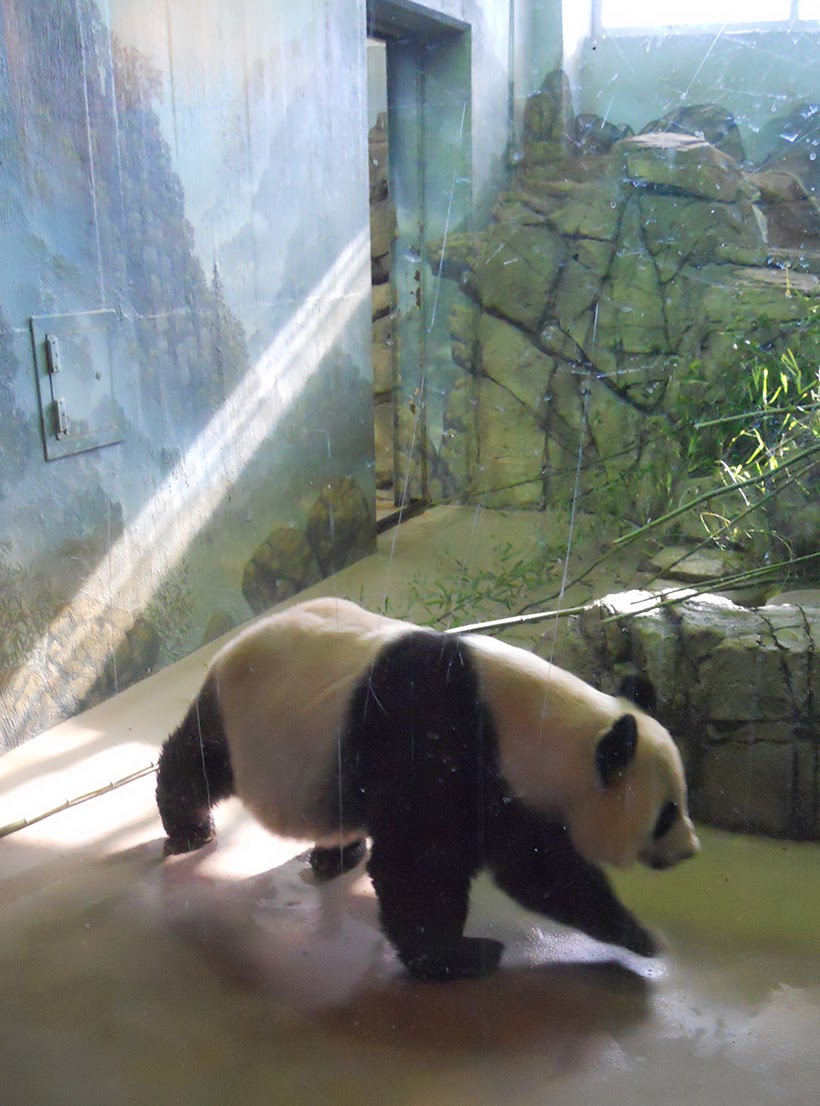