Yes indeed today is National Chocolate Chip Cookie Day. So of course I had to go out and get one. What else is a person supposed to do.

But I did find out about who invented the chocolate chip cookie. And it wasn't all that long ago. Ruth Graves Wakefield invented the cookie. Here's a little more information on her:

She was a Depression-era owner of the Toll House restaurant in Whitman, Mass., who decided in 1938 to up the appeal of some butterscotch cookies she had been serving alongside dishes of ice cream with some cut-up pieces of chocolate bar. And thus an American dessert icon was born.

That alone should have been enough to earn her place in history. But adding candy to a cookie also made Wakefield a combination dessert pioneer. In these days of Oreo-stuffed cupcakes and Heath Bar ice cream, the idea of hybridizing desserts is banal, but in the late 1930s, it was revolutionary. Wakefield’s recipe led to the invention of one of only a few food products created for use in a specific recipe—the chocolate chip. After Wakefield granted the rights to her recipe to Nestlé, the chocolate chip (née Toll House) cookie also became the most frequently made back-of-the-package recipe. (It still is.)


The rest of the story is just as interesting.

Now if you want to know the rest of the candy holidays (yes there is more than one), then you need to follow this link.This takes you to National Confectioners Association Making Life Sweeter Since 1884 (that's their slogan). As I said go there and find out all the other holidays. My favorite is December 16 which is – National Chocolate-Covered Anything Day or maybe it's August 10 – S’mores Day or just a few days later National Toasted Marshmallow Day. But the best is knowing that June is National Candy Month. 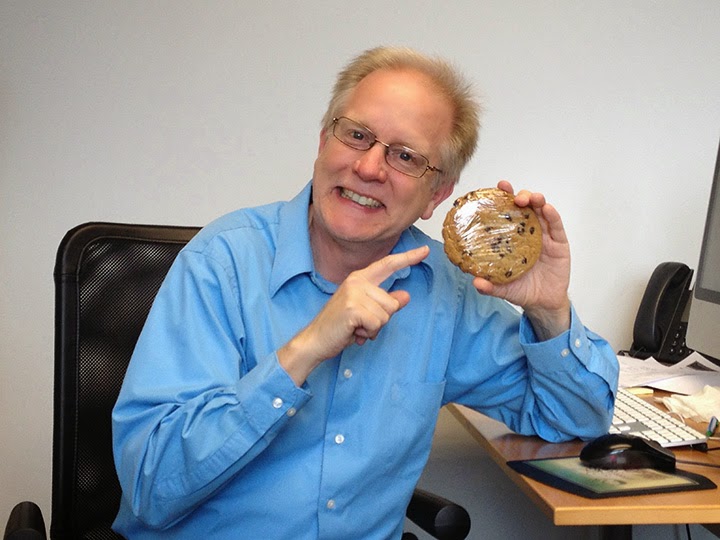