The bird in the window

Now that the weather has finally gotten nice, I’m opening my windows. I open the one in the living room. Linus and Charlie love to sit on the back of the couch and look out.

Saturday night this rather idyllic scene was interrupted with a bird appearing. It was a baby robin learning how to fly. It flew into the screen and actually grabbed hold of it for awhile before settling on the ledge. Charlie happened to be sitting on the couch and went nuts. The birds parents went nuts too. Going ballistic is more like it. Charlie trying to get at the bird but of course could not get threw the screen.

Too early to mow

I was going to sleep in late on Saturday. For me that would be 7am. But it didn’t work out that way. At ten to 7 that is to say 6:50 am a lawn mower starts up. That’s right at 6:50 in the morning someone decides it is a good idea to mow their lawn. It just so happened to be the guy that lives directly across the street from me. I also had my window open. So there was no way to ignore the sound.

I’m sorry but 6:50 on a Saturday is just way way way too early to be mowing your lawn. I would even say at 8am on Saturday is pushing it. I just don’t get why people can’t be a little more considerate. What would have waiting an hour done? Yes, it did rain that day but not until the afternoon. It would have been nice to have been able to sleep “late” that day. But there is always next Saturday.

The candidate at the Metro

Thursday, the day after the Maryland governor’s debate, Anthony Brown was at the Bethesda Metro stop campaigning. He said hi to people as they passed. Introduced himself as running for governor and reminded people when the primary is (sometime in June).

I walked right past him and headed for work but then decided to turn around and get some pictures of him.

There was a group of people around him that had brochures they were passing out. A couple of guys that looked like they might be security. In all maybe half a dozen people. Brown was able to shake a few hands. He was able to talk to a couple of people. A few brochures were handed out. But by in large people walked right past the guy. He looked a little lonely. It reminded me of just what people have to go through to get elected to office.


The strange things you find on a Metro platform

I'm not going to say much about this just to point out I found this on the platform Friday morning while heading out to work. I'll note that the package was open and empty and well. Like I said I'm just going to leave it there. 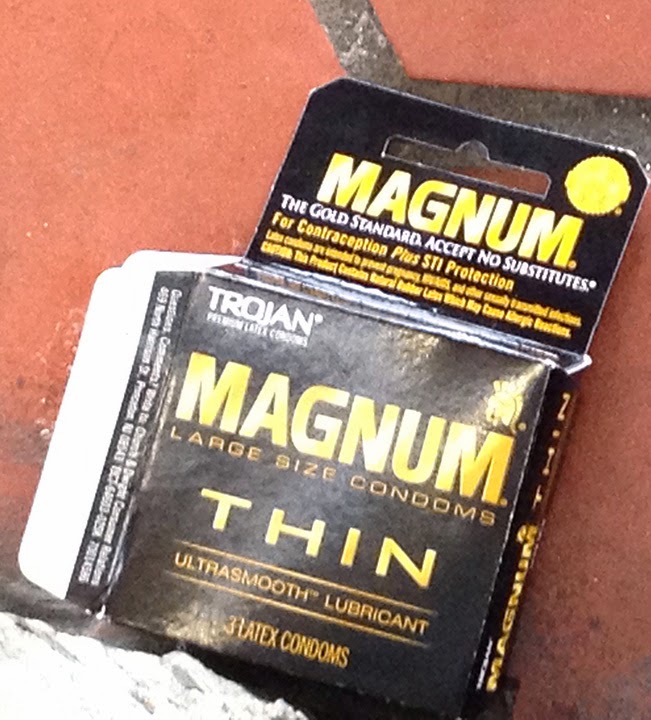 Email ThisBlogThis!Share to TwitterShare to FacebookShare to Pinterest
Labels: Odds and ends