﻿Getting the Retaining Walls Fixed

So much drama regarding this. Here’s the series of events that shows just how much of a mess this project is. 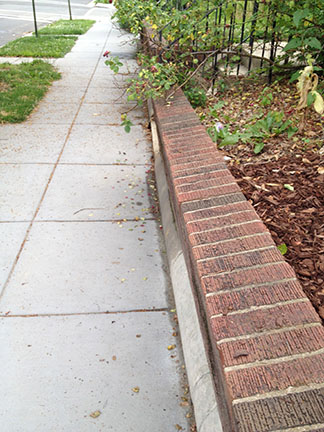 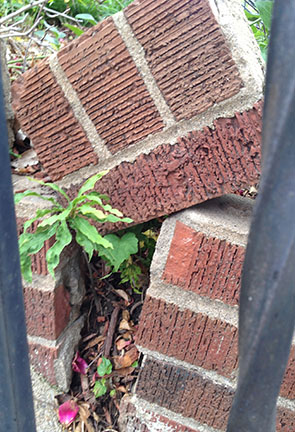 First off there are five shared walls are involved in this project (I’m in a row house and share my walls with my neighbors). It started with the people to one side. We had the worst wall as in it really leaned. There were large cracks at both ends. Both sides were pulling away which was not a good thing. The other walls were in only slightly better shape. The thought was that it would be cheaper if more walls were involved. The idea of economies of scale.

The next step was to try and get bids on the walls. It was decided that the thing to do was to replace the walls not just patch them. I’d gotten some bids a few years back and tried to find the information. But of course I’d thrown the information out. I did come across the business cards that were left. One neighbor decided to take the lead on the project so I let her know about the information I had. We ended up getting a couple of quotes. One which seemed very high to all of us and one that seemed reasonable. The reasonable one was from someone the lead person knew. We decided to go with them.

And here’s how things went.

Signed a contract in July.

Made a payment in August.

December 13 the workers hit a gas line and ruptured it.

That more or less shows how well this project has gone. 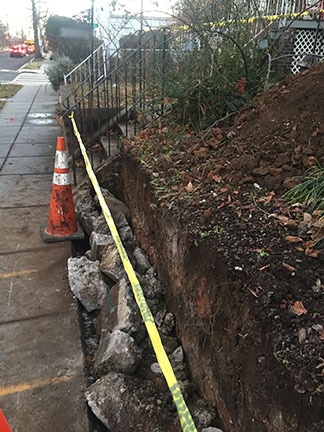 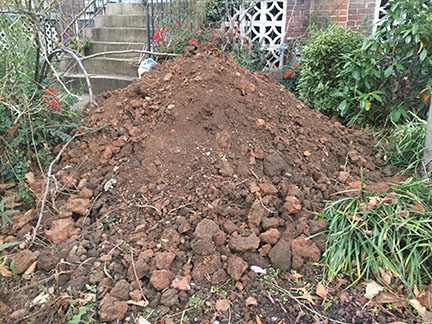 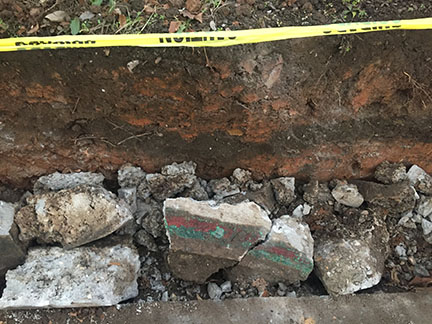 My feeling is that the regulations changed in the course of the project. I called to get some information from the DC government in July. The first thing I was asked was is this wall in the front or back of the house. I said the front. I was told I would have to call the Department of Transportation and talk to them about it. I’d made other calls about this and had never been asked this question.

But that was the least of our problems. The main problem is that person who’s been coordinating the project is piss poor at communicating what’s going on or responding to emails. The way we found out that work was starting on December 12 was when people showed up and started working. I’d asked when people would show up to start but never got an answer.

There was problems with the building permits. The thing is that each address has to have a building permit. Permits aren’t issued by the job but by address. One person’s permits were fine the others had problems. But of course work couldn’t start because in order for that to happen the other person would have to have a valid permit as well. Bottom line on the permits was the permitting department wanted more money for some reason.

The contractor said they were appealing this ruling. They further said they’d set up a conference call with all of us to talk about what was going on. They needed from us the best times to be contacted. We gave our best times for three straight weeks. There was never any conference call.

So you can see where my level of frustration comes from. That and the fact it took them so long to start means weather is now playing a big factor in when and if they are able to do work. As in it is going to snow Friday morning so there probably won

My hope is before spring the walls get done. But, from past experience on how long it's taken to get anything done, I won't be holding my breath. 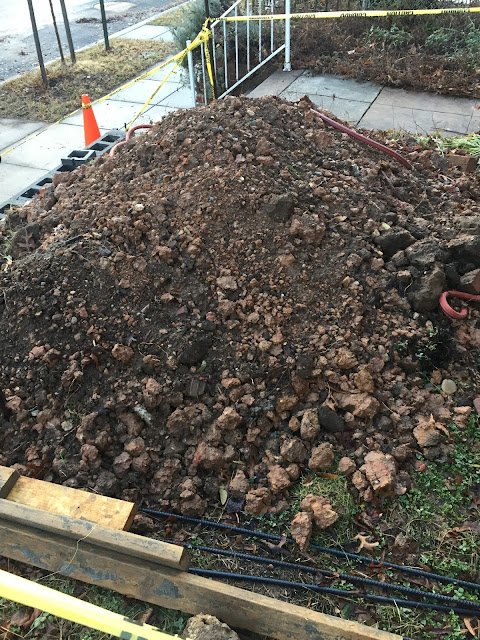 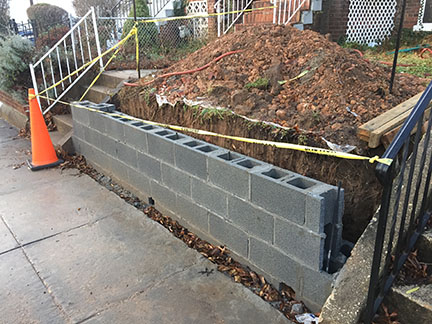 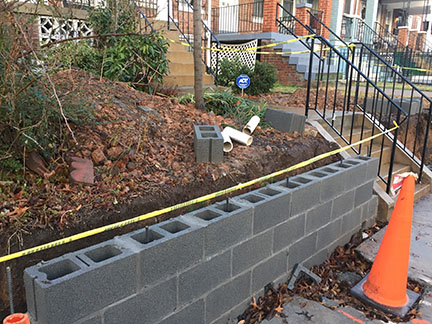