DC had another round of snow on Thursday part of what seems like this never ending winter. Not was bad as last year because last year we had the Polar Vortex. But this one has stayed around a little too long for my taste. We don't get a huge amount of snow, which by the way I would be fine with. We get just enough to throw everything out of whack and cause huge amounts of panic.

That's what's getting on my nerves the most the panic. The media especially on TV are just over the top. There hasn't been a major snow storm that has impacted the immediate DC area. Yet you would think it was the end of the world.

Hoping spring is soon at hand. Then the media can start obsessing about how hot it will get. 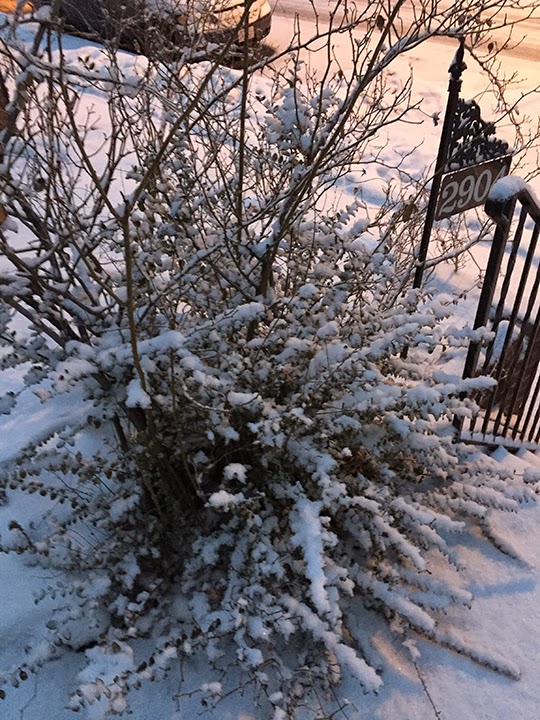