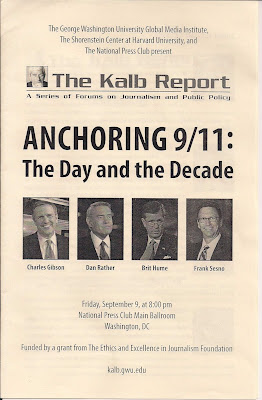 Friday I went to the Kalb Report. The topic was Anchoring 9/11: The Day and the Decade. The panelists were Charlie Gibson, Dan Rather, Brit Hume and Frank Sesno.

It was interesting to hear from each where they were when 9/11 started. Gibson was of course on the air with Good Morning America. Rather was at home in the shower. He said he literally dressed as he was riding the elevator down to the lobby of the building he lived in. Hume was having breakfast with another reporter. Sesno was at his office.

Each talked about how important it was to be steady when reporting the day's events and the events going forward from that day. It was a very interesting night. 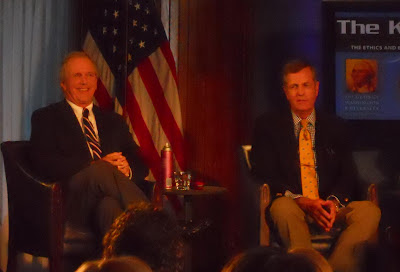 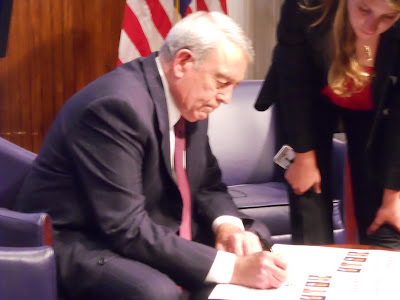 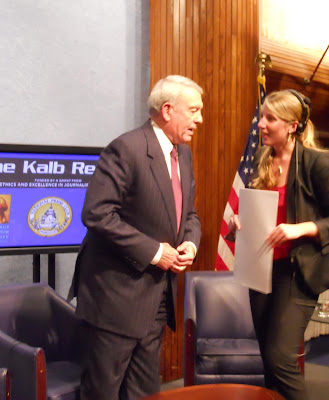