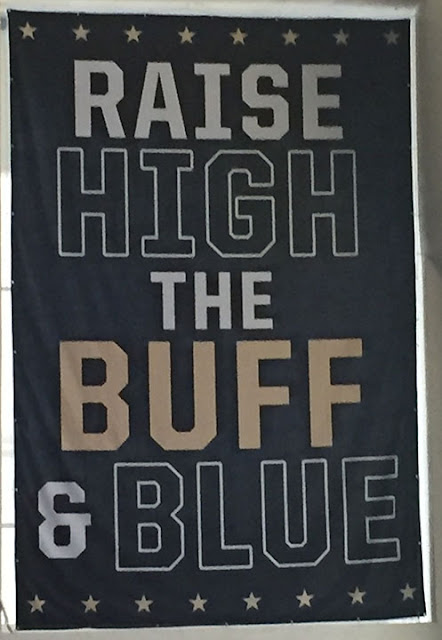 Finally got to a game this season.

The Colonials crushed La Salle on Sunday. They certainly put on a display. But then again La Salle has the worst record in the Atlantic 10.

The Colonials (20-7, 9-5) shot 63 percent from the field in the first half and a season-high 58 overall. They made 10 of 12 three-pointers before intermission and 14 of 20 in all. Their only missed free throw in 19 attempts was by Patricio Garino, who made all seven field goals and four three-pointers.

Over six minutes, the Colonials scored on nine consecutive possessions and 10 of 11. Garino scored 10 points during the 22-2 run, making two three-pointers and receiving succinct passes from Joe McDonald (five assists) and Paul Jorgensen (seven assists, no turnovers) for easy baskets.

“It was good to see the ball go through the hoop – all of us,” Cavanaugh said. “When we are moving the ball like that and making shots, we’re very tough to defend.”


Here some video from the game. 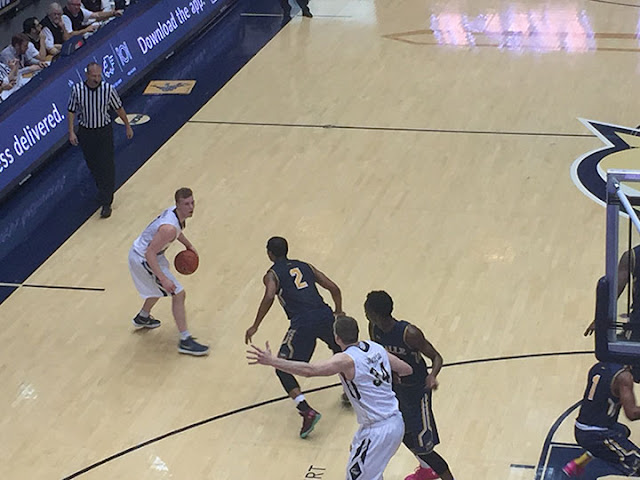