Ran into this on my way from the gym to the Newseum yesterday. It's a bio pic on Jackie Kennedy.

Here's a little more info on what they were shooting:


Be on the lookout for actors Natalie Portman and Peter Sarsgaard, the stars of “Jackie,” the film about the aftermath of President John F. Kennedy’s 1963 assassination, which is filming around Washington this week.

The production shot most of its interior action in France but is coming to Washington to get the kind of scenery you can’t re-create, including the backdrop to the famous JFK funeral procession from the White House to St. Matthews Cathedral, according to casting notices sent out last week from Central Casting to potential extras and stand-ins.

And Washington should get used to Portman: she’s also presenting her directorial debut, “A Tale of Love and Darkness,” March 6 at the Washington Jewish Film Festival. 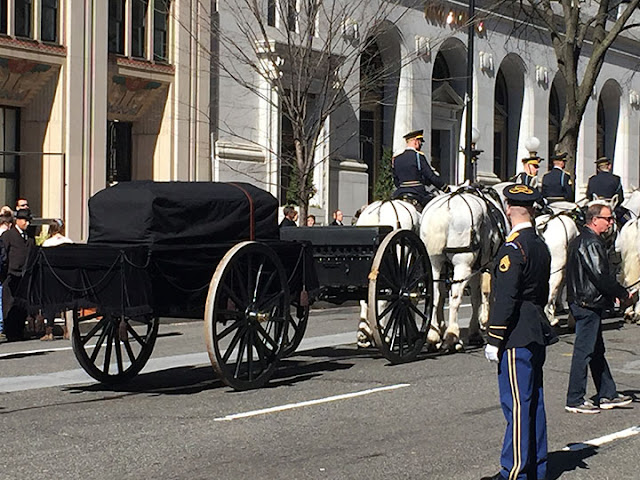 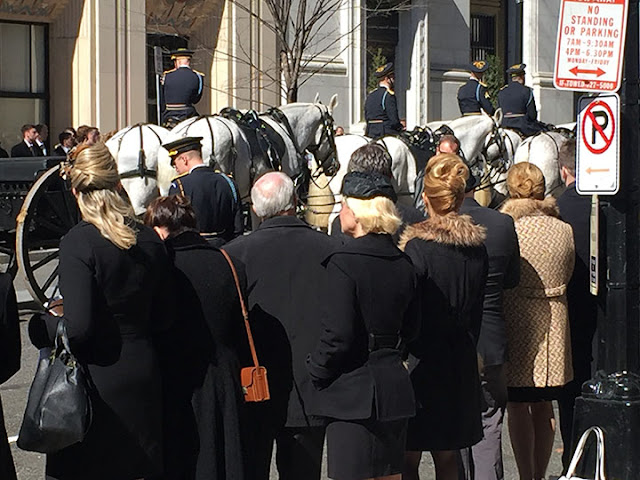 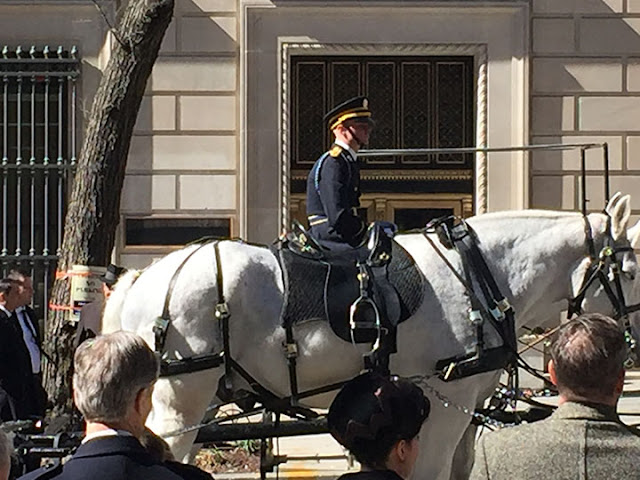 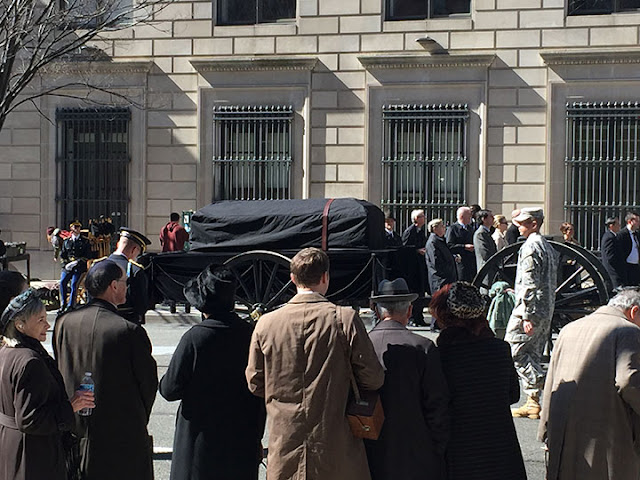