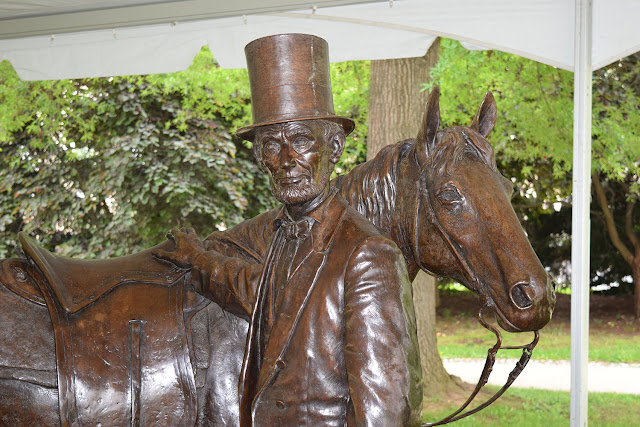 I visited the Lincoln Cottage on Monday. It is where Lincoln lived for several summers while he was president. He wrote the Emancipation Proclamation here.

A little more about Lincoln's stay at the cottage:


Lincoln did not escape the Civil War and his burden of leadership.  Every morning he rode to the White House to carry out official business, returning to the Old Soldiers' Home every evening.  The cavalry units that accompanied him with drawn swords and the hospitals, cemeteries, and camps for former slaves he passed on his route served as constant reminders of the war.  When Confederate General Jubal Early attacked Fort Stevens, on July 12, 1864, Lincoln brashly went to observe the battle, even though his family had been evacuated from the Old Soldiers' Home (about one mile from the battle) to the White House for the four days of the battle.  He became the only president ever to come under hostile fire while in office.  That same summer, one of John Wilkes Booth’s plots proposed kidnapping Lincoln along his commute, and a sniper attempted to assassinate him on his way to the cottage.

Lincoln conducted the business of the war even at his retreat.  He met with political friends and enemies and discussed military strategy.  During his first summer at the cottage, he also formulated his thoughts about emancipation.  He prepared a draft of the Emancipation Proclamation freeing the slaves in the Confederacy while living there.  Most of the war news during the summer of 1862 was bad, and he wanted to wait to make the announcement until after a Union victory.  On September 17, Union forces turned back a Confederate invasion of the North at the decisive and bloody battle of Antietam.  On September 22, while still living at the cottage, Lincoln published the Preliminary Emancipation Proclamation, announcing his intention of freeing all the slaves in the rebel states on January 1, 1863.


You need to get ticket in advance. There is a limit of 20 people on the tour. This is not your regular tour of a historical site. There is plenty of information that is shared. But you become part of the tour. The first thing you do at the start of the tour is go into a room where they have thought bubbles. You take one down and take a marker. You are then asked where do you go to think and why do you go there.

This exercise introduces you to one of the main themes of the tour. This is a place that Lincoln went to think about he many responsibilities he had as president. It also happens to where he wrote the Emancipation Proclamation.

There is not much original or period furniture in the house. As the guide we focus more on what went on here rather than must looking at furniture. Most of the rooms have an audio presentation that the guide activates. They include letters written by Lincoln or recollections of visitors to the cottage while Lincoln was there.

Slavery is of course one of the major topics covered on the tour. There were some very interesting exchanges with the tour group on that subject. The important thing is when the guide asks your opinion don't be afraid to speak up. It greatly adds to the experience.

There is also a great room off to the left as you enter the visitors center that has interactive video screens that have a host of information on the house, Lincoln and his cabinet and the 1864 election. Make sure you spend some time exploring that.

Also want to add that the guide we had was wonderful. In fact the entire staff was extremely helpful.

In all just a wonderful gem in Washington that really has a important story to tell. 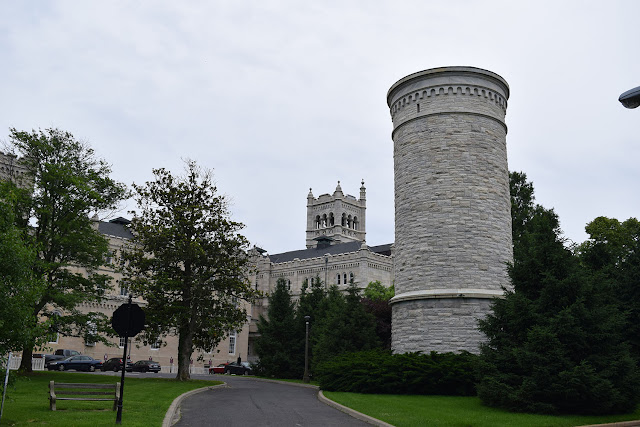 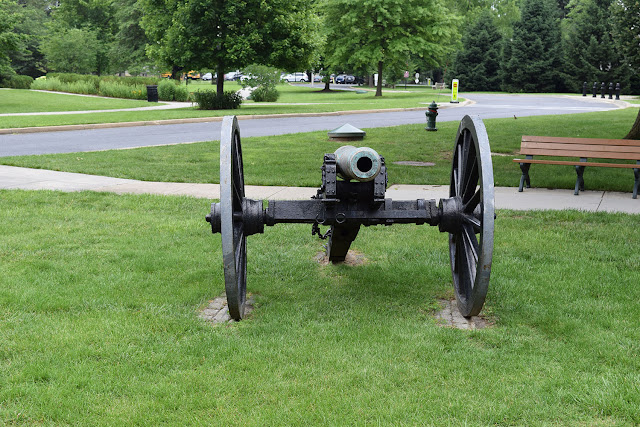 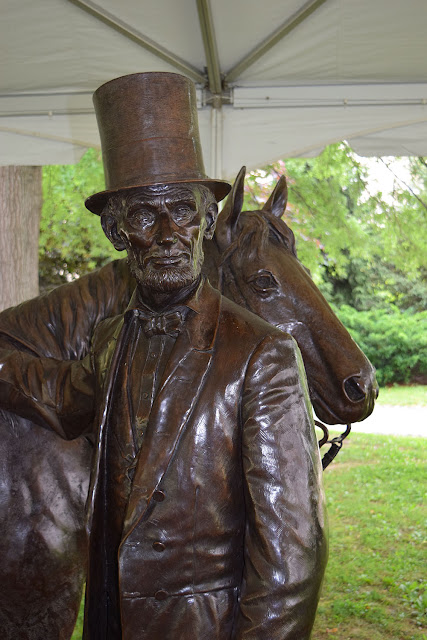 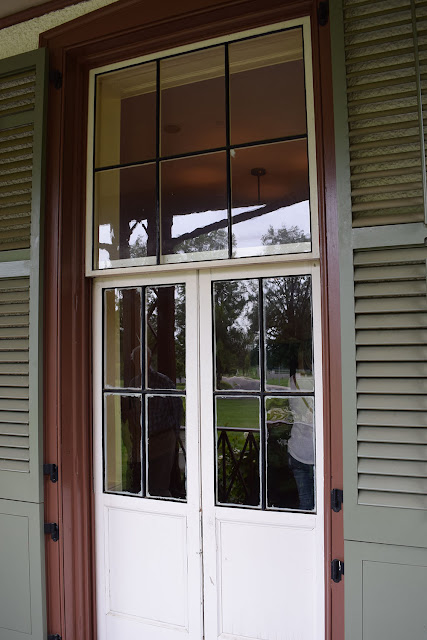 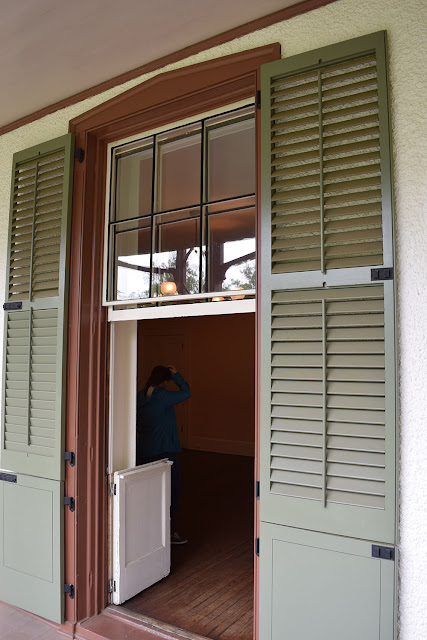 These windows that open on to the back porch are really cool. They are in three sections. The middle section opens like a regular window. The bottom section opens up like a door. It allows access to the porch. It also allows a breeze to come in a helped to cool down the house. 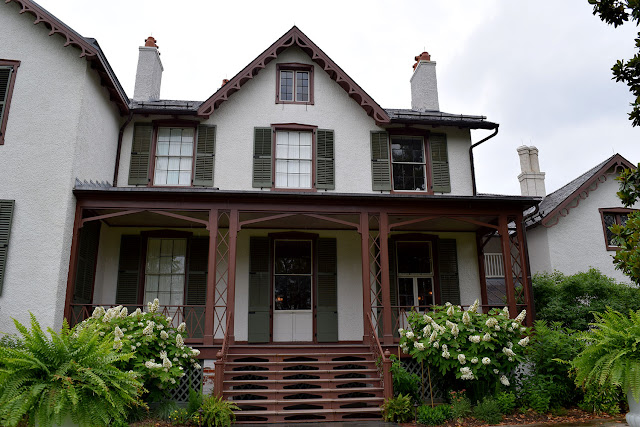