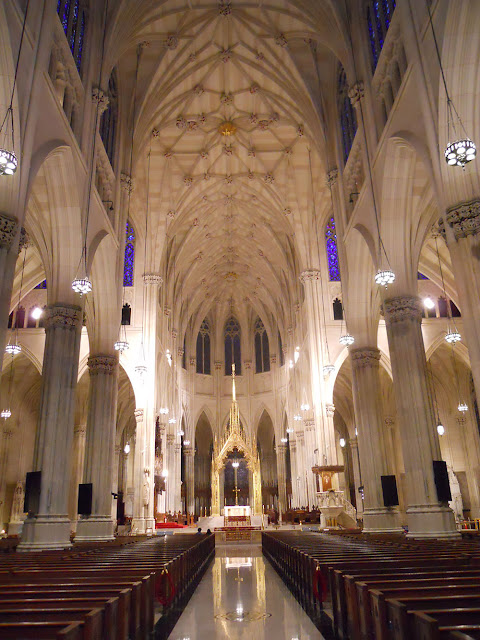 Across the street from the Center is St. Patrick's Cathedral and that's where I went next.

It was still early in the morning, a little after 7, so there were not many people there. For some reason it made the cathedral even more impressive. 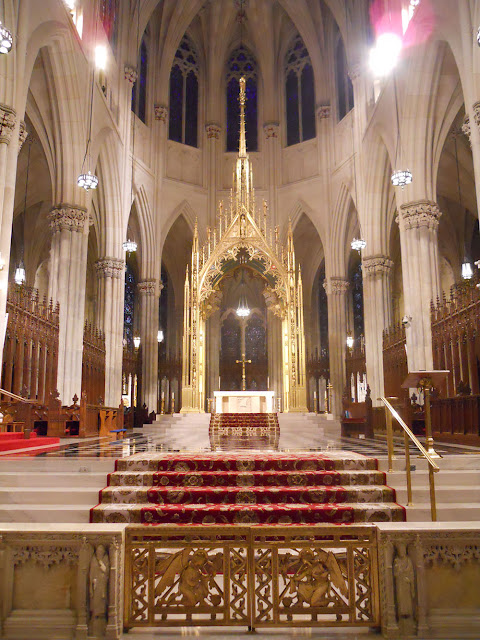 
The story of New York’s great cathedral mirrors the story of the city itself. Created to affirm the ascendance of religious freedom and tolerance, St. Patrick’s Cathedral was built in the democratic spirit, paid for not only by the contributions of thousands of poor immigrants but also by the largesse of 103 prominent citizens who pledged $1,000 each. St. Patrick’s Cathedral proves the maxim that no generation builds a cathedral. It is rather, a kind of ongoing conversation linking generations past, present and future. 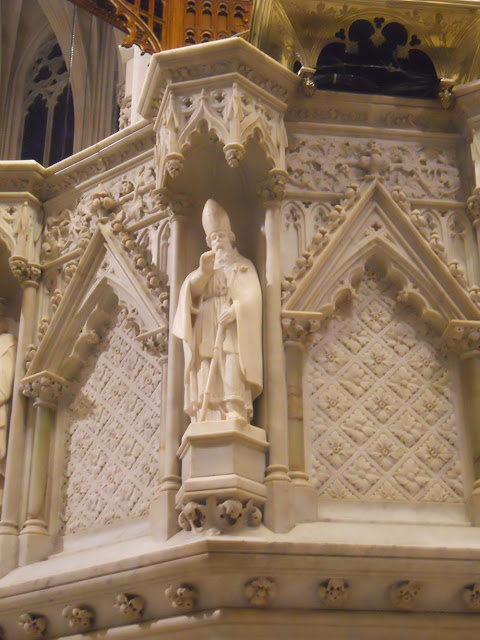 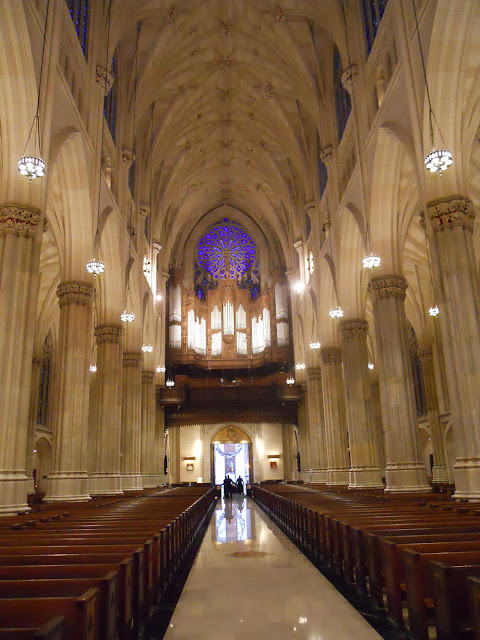 In a ceremony at Old St. Patrick’s Cathedral, Archbishop Hughes proposed “for the glory of Almighty God, for the honor of the Blessed and Immaculate Virgin, for the exaltation of Holy Mother Church, for the dignity of our ancient and glorious Catholic name, to erect a Cathedral in the City of New York that may be worthy of our increasing numbers, intelligence, and wealth as a religious community, and at all events, worthy as a public architectural monument, of the present and prospective crowns of this metropolis of the American continent.” 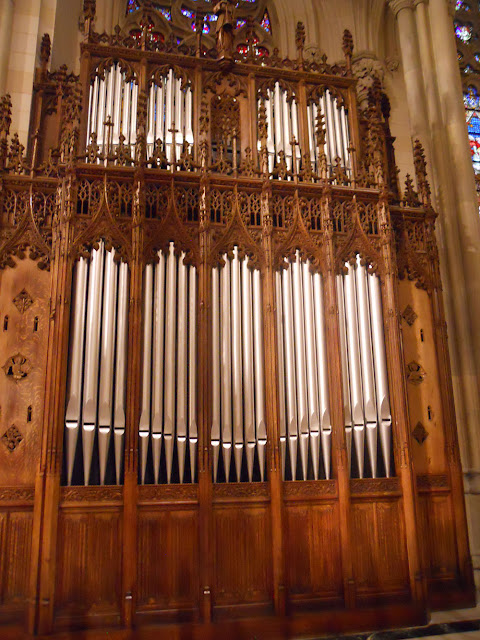 Ridiculed as “Hughes’ Folly,” as the proposed, near-wilderness site was considered too far outside the city, Archbishop Hughes, nonetheless, persisted in his daring vision of building the most beautiful Gothic Cathedral in the New World in what he believed would one day be “the heart of the city.” Neither the bloodshed of the Civil War nor the resultant lack of manpower or funds would derail the ultimate fulfillment of Hughes’ dream and architect, James Renwick’s bold plan. 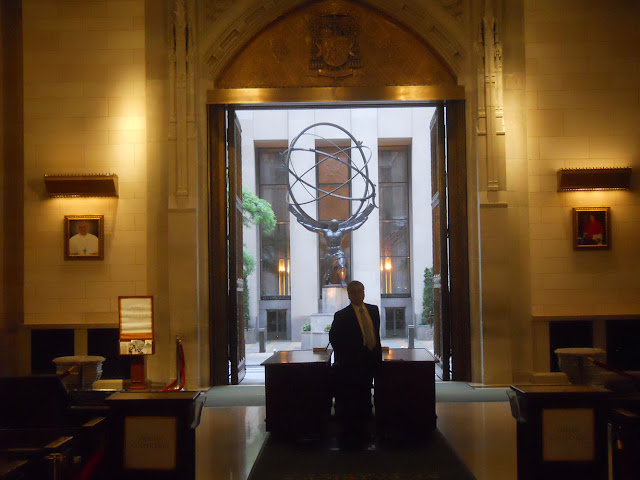 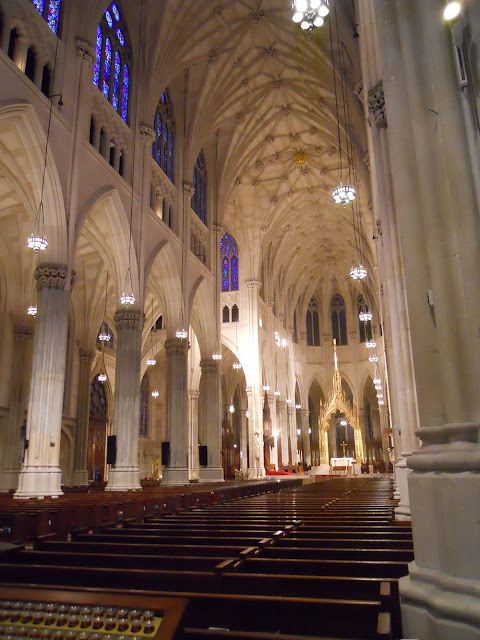