The Air and Space Museum

Another wonderful bright and sunny day. At least that's the way Sunday started. Ed went off to lunch with a friend. I went off and got pancakes from Stoney's up by Logan Circle. They were fantastic.

Stopped off at a friend's gallery. He was participating in the Open Studios that Mid-City Artists has. Talked to him for a while. Then I went and sat in Logan Circle. It clouded up a little and there were a few rain drops.

Met up with Ed in the Chinatown area. Ed stopped off at an AT&T store to have someone look at his new iPhone. Seems there was a problem with it. The guy at the store suggested going to an Apple store to see if they could solve the problem.

We decided to do that on Monday. We headed off for the Air and Space Museum. It is always filled with so many interesting things to see. One of the very cool things about it is that there are so many exhibits that are the real thing. As the pictures below show. 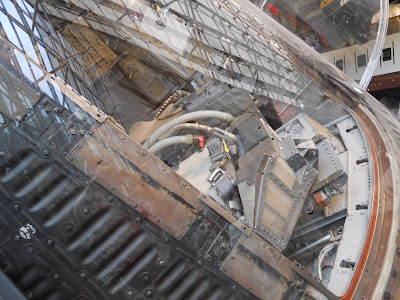 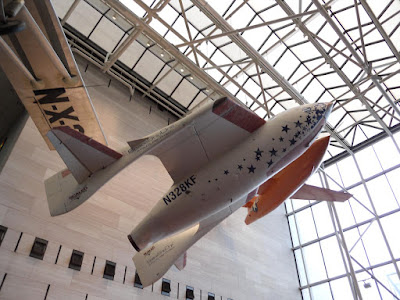 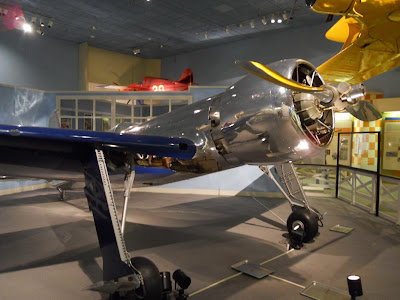 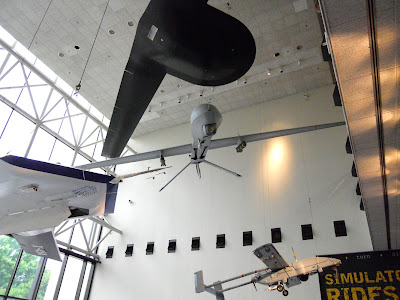 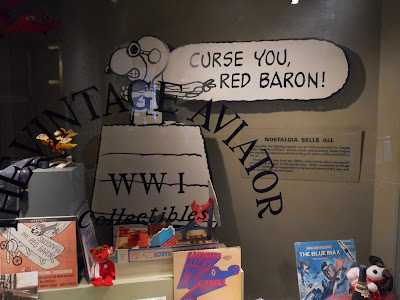 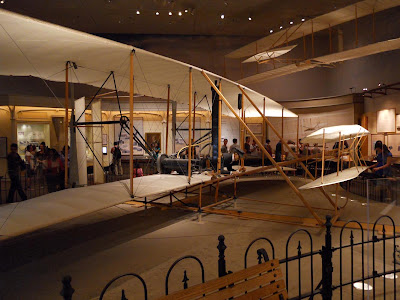