A Snowstorm in March 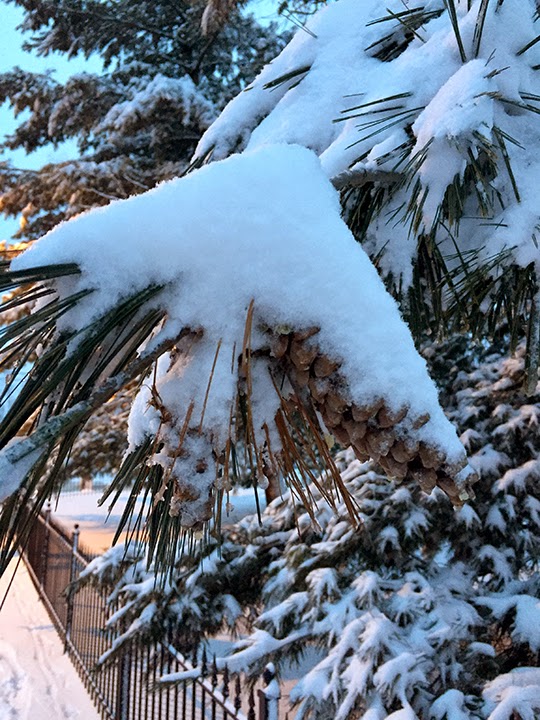 Yes, it was a snowstorm in March. And the forecaster got it just about right this time too.

It took a while for the storm to get started but finally in the afternoon the snow was coming down at a good rate.

Around 5 it started to slow. I decided I would go out and shovel. It didn't take all that long so after that I decided to go for a walk.

It is always amazing to me how quiet it is after it snows. They were people out shoveling but the sounds they made were muffled. There is a stillness that you rarely find. Maybe very late at night or very early in the morning. But with snow the sounds are muffled. Sounds never seem to be loud or harsh.

It gives me a great sense of peace walking around. I guess everything looks so very different when covered in snow.

I had a really nice walk. Here are a few pictures of what I saw. 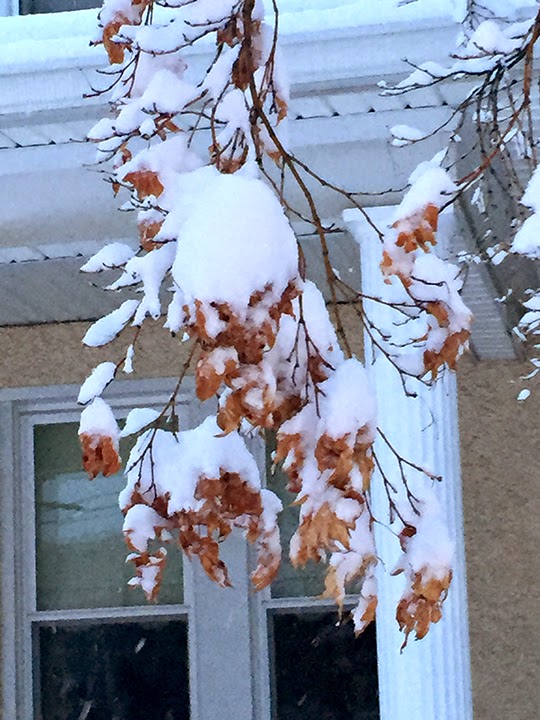