This is a great article from the Post on one of my favorite Nats pitchers Doug Fister. From the article:

Fister considers himself a defensive player as well as a pitcher. As he fires down at the strike zone with a 6-foot-8 body that yields a seven-foot-high release point, he seduces batters with a sinking fastball more heavy than overpowering. He cuts it and changes speeds, creating contact that is hardly ever the kind the batter would prefer.

Fister got more than half of his outs last season with groundballs. Over the past three seasons, less than 18 percent of his outs have been strikeouts, by far the lowest percentage on the Nationals’ staff. Fister needs his defense more than his fellow pitchers do.


In one of the games I saw him pitch he made an amazing play. He ran over to cover first and did the splits in catching a ball throw to him. That's right all 6'8" and he did the splits to catch the ball and then popped right back up. I was amazed at the game and even more amazed when I saw the replay. I thought that must have hurt. He's also pitches at a very fast tempo. A great athlete all around. Looking forward to seeing him pitch this year. 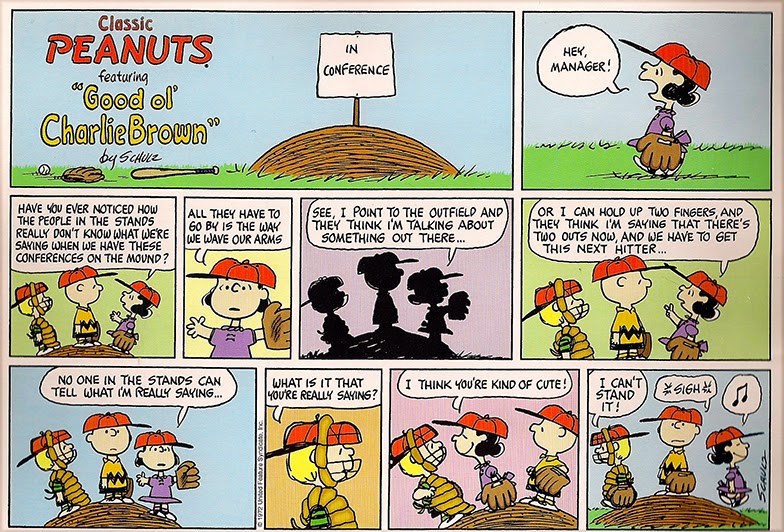