A Week and a Day Until It all Begins

Just a few more days until baseball season will be upon us.

There's a great article in the Post today by Thomas Boswell on Bryce Harper. Boswell starts the column this way:


When is Bryce Harper going to learn to shut up?

Get accustomed to Harper elaborating on his comments, not walking them back. This past week, he said he stands by his quips — just good-natured, confident fun — in a Sports Illustrated story. He shared the cover with $210 million free agent Max Scherzer, who, to Harper, looks like the perfect World Series ring bearer.

In his seventh year in the national public eye, in his fourth season in the big leagues and past his 22nd birthday, Harper isn’t going to change and shouldn’t. Nats pitching coach Steve McCatty nails it when he says, “The individual makes the player. Your personality is how you play. So, you have to be yourself.”


Frankly I like Harper's style. He needs to be a little more baseball smart to avoid the injuries he's had in the past. I think he has produced more than any other Nats player in the post season. He just has to duplicate that during the regular season.

I will always remember his first home game as a National. The ball was hit to him in left field. He got the ball and unleashed this massive throw to home. The running was called safe (actually he was out on replays of the play (replay challenges weren't around then). The amazing thing was as the ball moved toward home plate everyone in the stands stood up. It was amazing. 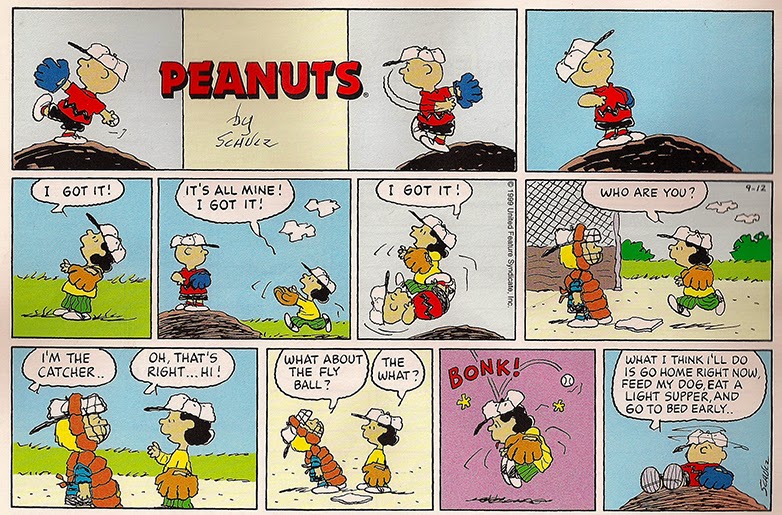