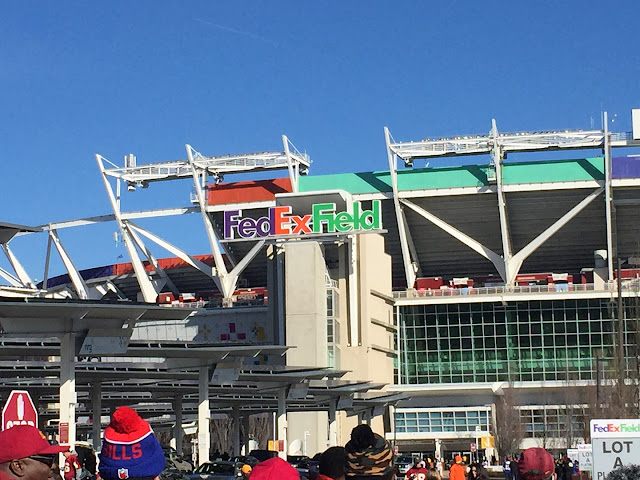 Mark invited me to a game. The Bills were playing the Redskins on December 20. It was my first time being at FedEx Field. It really was not all that hard to get to. Took the Metro and then walked to the stadium. Actually just followed the crowd and go there. Getting back to the Metro wasn't as easy but I went out the wrong exit and ended up way far away from the Metro. Moral of that story ask when you exit where the Metro is.


The Bills ended up on the wrong side of the score. But it was very fun to go. I was also surprised at the number of Bills' fans in the section we were in. In all a good time. I'd go back to see another game. 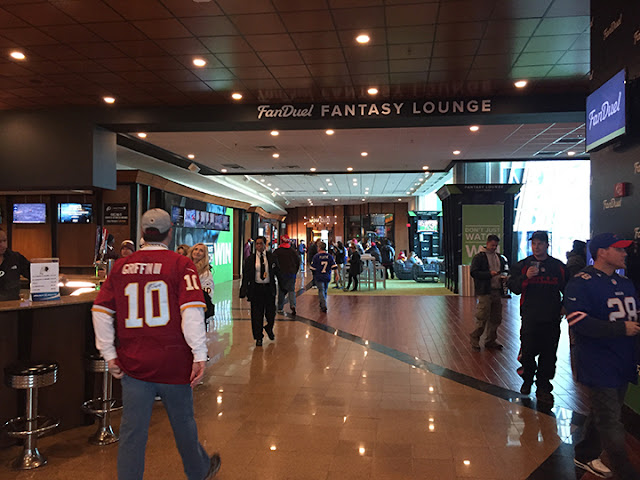 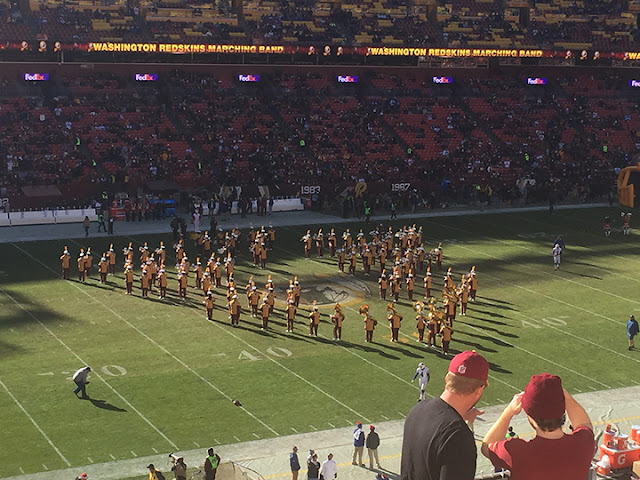 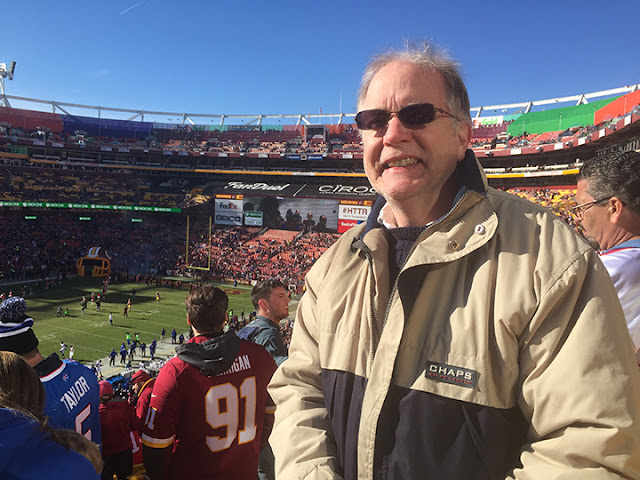 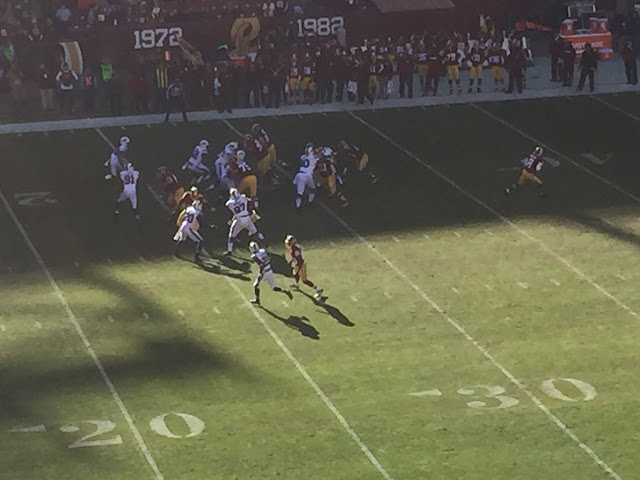