The First Battle of Manassas took place right around the area where the visitor's center is today. Both sides thought it would be the battle to decided the war. After the battle, people started to think a little differently.

Here's a quick synopsis of the first battle:

The first battle of Bull Run (or first battle of Manassas) was the first major engagement of the Civil War. On July 16, 1861, the Union army under Gen. Irvin McDowell began to move on the Confederate force under Gen. P. G. T. Beauregard at Manassas Junction, Va. Gen. Robert Patterson's force at nearby Martinsburg was to prevent the Confederate army under Gen. Joseph E. Johnston at Winchester from uniting with Beauregard but failed, and by July 20 part of Johnston's army had reached Manassas. On July 21, McDowell, turning Beauregard's left, attacked the Confederates near the stone bridge over Bull Run and drove them back to the Henry House Hill. There Confederate resistance, with Gen. Thomas J. Jackson standing like a "stone wall," checked the Union advance, and the arrival of Gen. E. Kirby Smith's brigade turned the tide against the Union forces. The unseasoned Union volunteers retreated, fleeing along roads jammed by panicked civilians who had turned out in their Sunday finery to watch the battle. The retreat became a rout as the soldiers made for the defenses of Washington, but the equally inexperienced Confederates were in no condition to make an effective pursuit. The South rejoiced at the result, while the North was spurred to greater efforts to win the war. 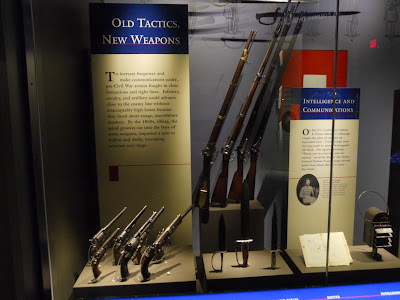 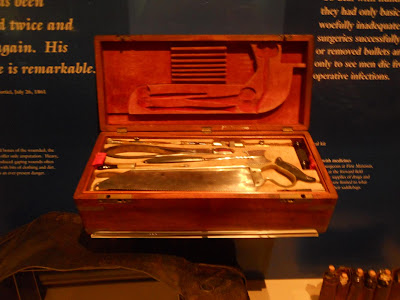 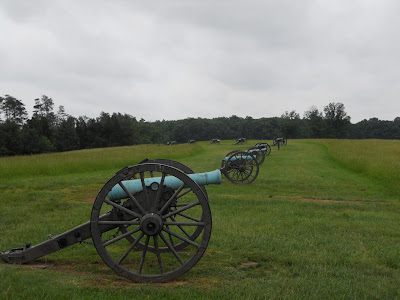