I stumbled upon this while seeing a friend off at Union Station.

This is just amazing.

Here's a little more about the organization:

VSA is a pioneer in the field of arts and disability and has been a leader in changing society’s attitudes toward people with disabilities. As society evolves, the attitudes and language used by the disability community also evolves.

When founded in 1974, the organization was named the National Committee - Arts for the Handicapped. In 1985 the name changed to Very Special Arts. Since words such as “special” and “handicapped” do not reflect current language trends in the United States and many other countries, in 1999 we became VSA arts to reflect these changing language trends.

In 2010, we became simply VSA – The International Organization on Arts and Disability. 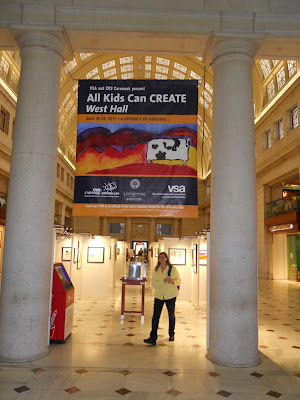 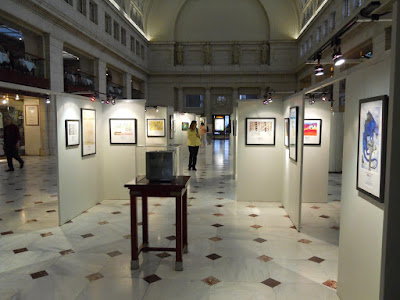 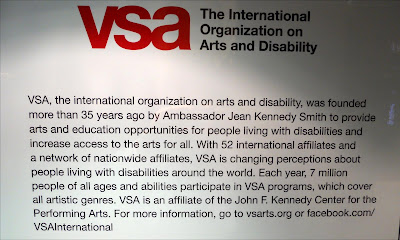 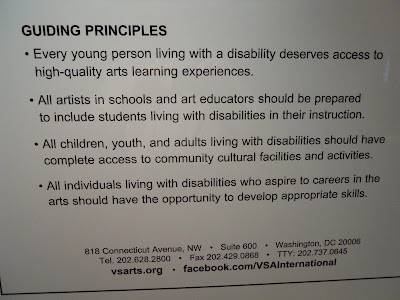