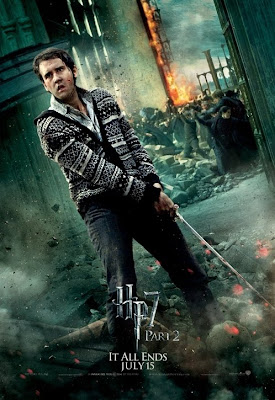 This was the fun part of my weekend (as opposed to what happened on Sunday).

A friend and I went and saw this at the Samuel C. Johnson IMAX Theater at the Smithsonian’s Natural History museum. The screen was huge. To be exact the screen is 90 feet wide by 66 feet high. It was also in 3-D. Let me tell you it was very impressive indeed.

I got the tickets in advance just in case the show might sell out. As it turned out that wasn’t the case. I got down a little early to see if there was going to a big crowd for the show. In the end there were probably around 50 to 60 people in the theater.

This is the way to see a movie. The screen is huge. The 3-D worked really well. There was still a little of that mudding effect of people in the back ground. But with a screen so large it really didn’t happen that often. One other thing it was really funny to see fuzz on the film because you saw it in 3-D.

Again I enjoyed the movie. Really enjoyed the movie. A couple of things I really liked. I like the way they showed how Neville has grown. He scene at the bridge is fantastic. When he kills the snake just great. The scene with Harry, Hermione and Ron is very powerful. Harry decides to chuck the elder wand. The three of them then join hands. Ron then Hermione and then Harry. At the end of the 19 years later scene that’s the way the three of them are lined up again. Ron, Hermione and Harry. In a word brilliant.

I’m going to miss going to see these films They were just so amazing.
Posted by Jason in DC at 5:21 PM