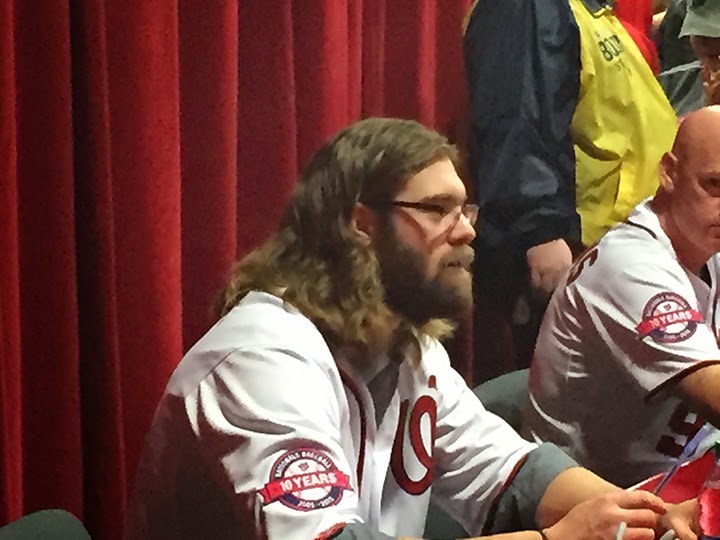 Even with his conviction on speeding Jayson Werth was at Nats Fest.

A little more on Werth's run in with the law:

FAIRFAX, Va. — Washington Nationals outfielder Jayson Werth was convicted Friday of reckless driving and sentenced to 10 days in jail for driving his Porsche over 100 mph on the Capital Beltway earlier this year.

“I-495 is not a racetrack,” Azcarate said in imposing the sentence. She added that her sentence would be the same regardless of “what a person does for a living.”

Yes, according to the Washington Post’s Tom Jackman, Werth told the judge he was “pressing his luck” when asked by the judge what he was doing surging to 105 mph on the Beltway, where speed limits hover between 55 mph and 65 mph.

At one point on the main stage a game was going on. It might have been Family Feud. The question was what type of animal might be found in the Nats dugout. Someone said Jayson Werth. Werth is in the process of signing autographs close to the stage. He hears that and says hey. The answer is repeated and Werth stands up and says I'm right here.

He was also part of Match Game on the stage. Matt Thornton was sitting next to him. I can't remember what the question was but Thornton answered driving privileges. It got a big laugh from the crowd. Later Werth answered a question with Porsche. He added it had to come up sooner or later.

I think it was great that he could laugh at himself. 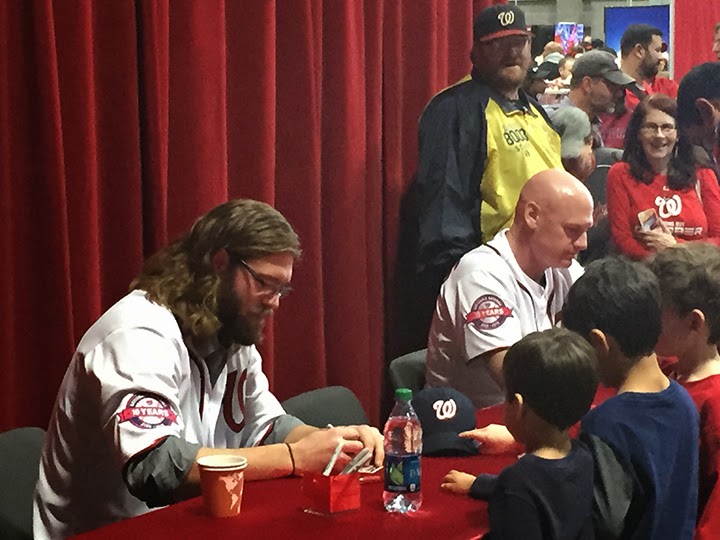 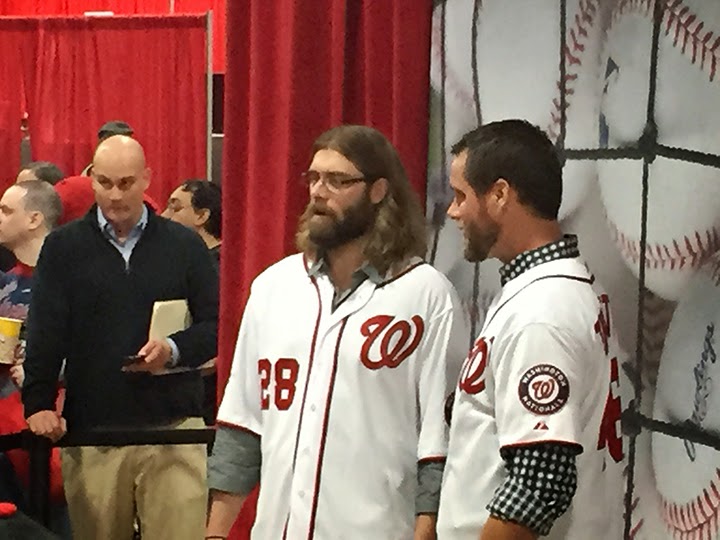