Another tie with Snoopy. Here's a little more about Snoopy:

Snoopy, whose fictional birthday has been established as August 10, made his first appearance in the strip of October 4, 1950, two days after the strip premiered. He was first identified by name on November 10. Schulz was originally going to call him "Sniffy" (as described in the 25th anniversary book), until he discovered that name was used in a different comic strip. He changed it to "Snoopy" after remembering that his late mother Dena Schulz had commented that if their family were ever to acquire a third dog, it should be called Snoopy, an affectionate term in Norwegian (the actual term is "Snuppe"). 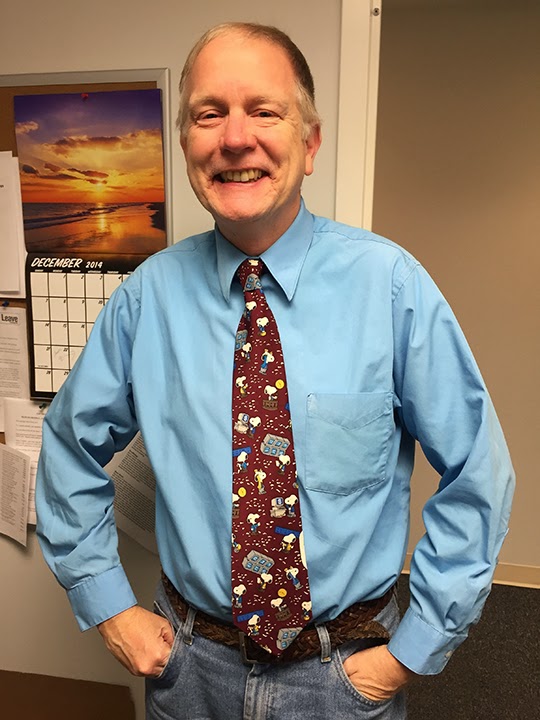