It's Snoopy in space.

And Charlie Brown and Snoopy actually did get into space in a fashion:

NASA asked Schulz for permissions to use his two famous characters as call signs for the [Apollo 10] mission, something the artist considered a highlight of his career. Some of Schulz’s friends brought up the “what ifs” – what if the mission failed and a crew of dead astronauts was forever synonymous with his characters? Schultz replied simply that if the astronauts could risk their lives on the mission, he could risk his characters. Charlie Brown and Snoopy became semi-official mascots for Apollo 10, even though they weren’t included in the official mission logo. People brought Snoopy dolls in to NASA to lay on top of the crew’s simulators. 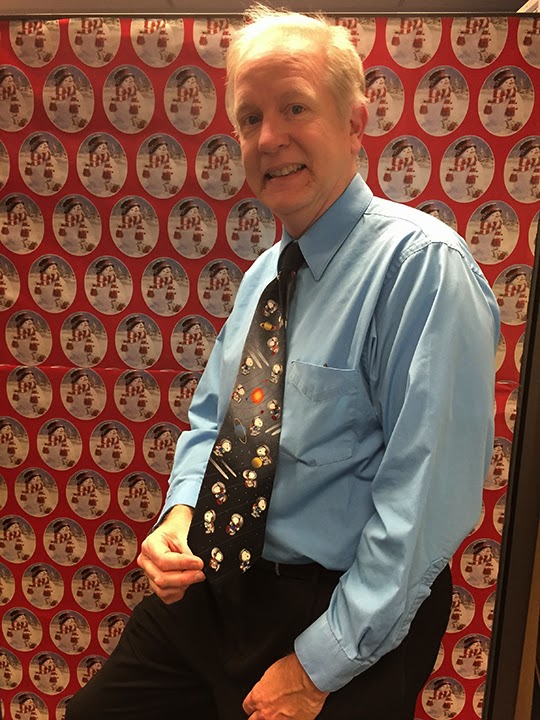