Here's a look at the tie for day 8. Also a look at some of the Peanuts decorations up at my office. 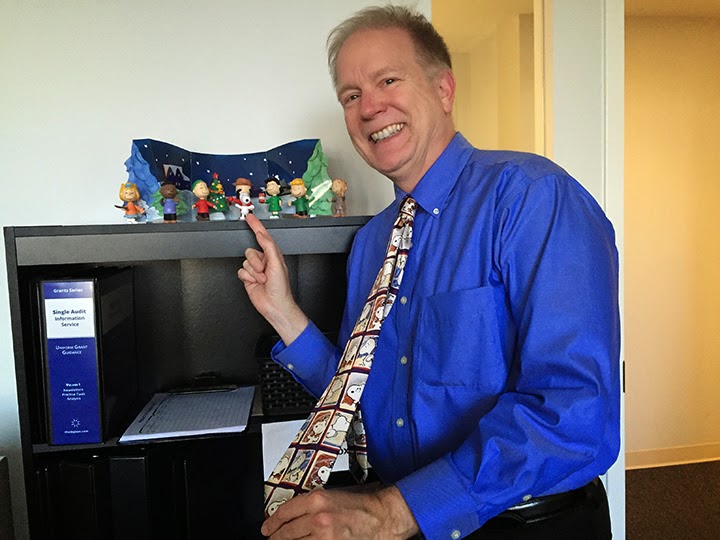 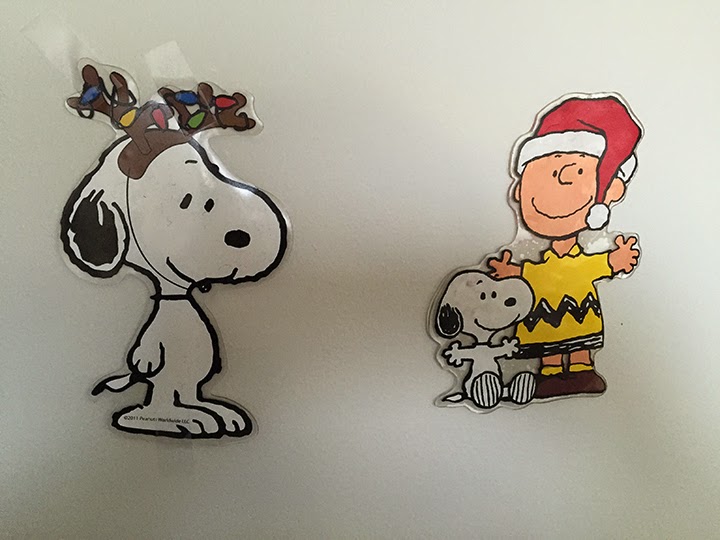 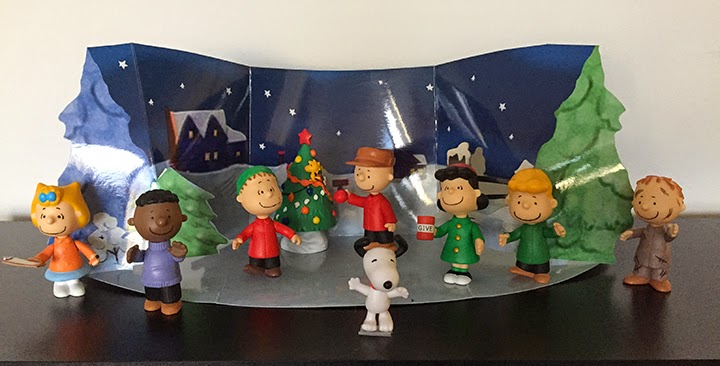 Did you know that Charlie Brown actually won a baseball game. In fact he drove in the winning run:

In Charles Schultz’s world-renowned comic strip “Peanuts,” Charlie Brown is the pitcher and head honcho of a Little League team that is consistently horrible. They seemingly always lose, and it generally ain’t close. They’ll give up dozens of runs per game—or even inning. As the pitcher, Charlie Brown was known for giving up line drives up the middle that were so fast they knocked his clothes off.

The team did occasionally win games, but rarely (if ever) thanks to Charlie Brown. The team apparently won 10 games in the history of Peanuts, usually when Charlie Brown wasn’t there. A few times they even won by forfeit.

But on March 30, 1993, it was different. Batting against Roxanne Hobbs, the great-granddaughter of Roy Hobbs (the fictional star from The Natural), Brown hits a walk-off home run that wins the game for his team. For the first time in decades, they won the game because of Charlie Brown. No reason to cry “WAHHH!” this time.