Sunday was the official last game of the season. But there was another game on Monday which was a make up game with Cincinnati.

I was able to go to it. I was surprised by the number of people there. It was a Monday. It was a 3:05 start. And the game really didn’t matter because the Nationals had been eliminated from the playoffs on Saturday. But it turned out to be a really good no great game.

Max Scherzer was on the mound. He came within 5 outs of pitching his second no-hitter of the season. It was a masterful performance. There was some significant history associated with this potential no hitter:


It’s been 44 years and more than 7,000 games since the Cincinnati Reds were no-hit in the regular season, the longest active streak in the majors. Washington Nationals pitcher Max Scherzer came within five outs of ending that distinction.

Scherzer did not allow a hit until Tucker Barnhart singled to left on a 1-2 count with one out in the eighth inning, and Washington went on to a 5-1 victory over Cincinnati on Monday.

“Luckily, I put a good swing on it,” Barnhart said. “Max was great all day. It was obvious by the way he made us look at the plate. But that’s him: He’s one of the best pitchers there is.”

That hit came on Scherzer’s 105th pitch, and fans saluted the right-hander with a standing ovation. To that point, the Reds only had three baserunners, on walks in the first, third and seventh.

The Nats had home runs from Wilson Ramos and Matt den Dekker. There was also some amazing defensive plays from Tyler Moore who laid out for a diving catch, and in the sixth, second baseman Dan Uggla who dropped to a knee to grab a liner. Trea Turner made a great stop. His throw was a little high to first so Clint Robinson had to jump off the base but still came down in time to get the out.

A very satisfying day. A much better memory for the final game of the season. As to the rest of the season, I’ll have some thoughts on that in the coming days. 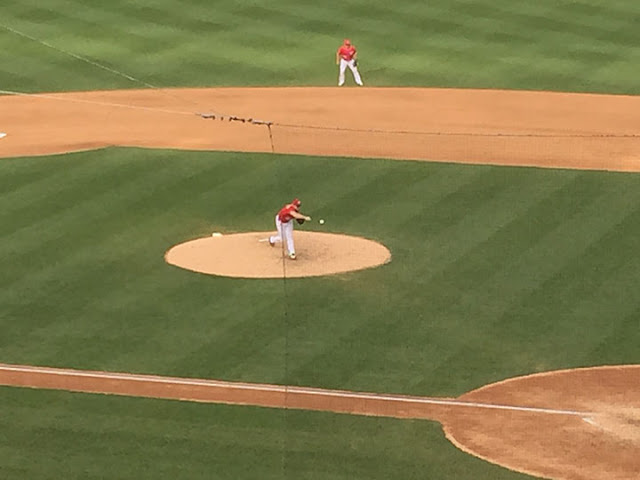 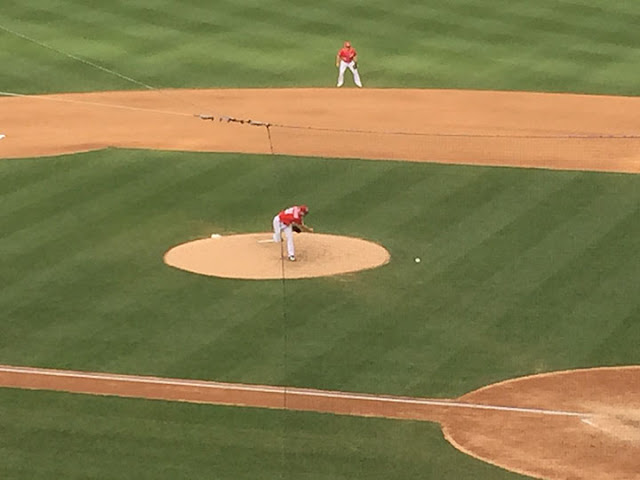