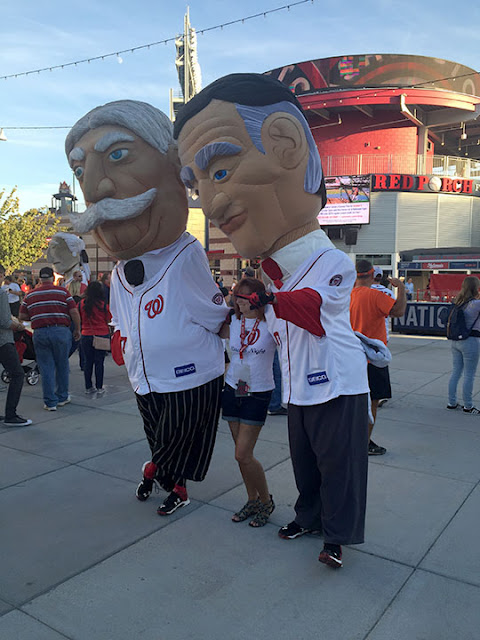 The hope of the playoffs slipped even further away with the Nats loss to the Orioles 4-3. The Mets lost too but there magic number continues to count down because of what the Nats did or more to the point didn't do. The number is now 5.

With the Nats best picture on the mound, Max Scherzer, this looked like the Nats' night. Instead what happened was two bad pitches that yielded two home runs that scored two runs each. That was the total for Orioles that night. Scherzer had runners on base for most of the first half of the game. He didn't have a 1-2-3 inning until the 6th.

The home runs came in the 1st inning (the Nats have started a habit of letting teams score early) and in the 7th. By the time the 7th rolled around Scherzer was well over 100 pitches but still stayed in the game.

The difficult choices that doomed the Nationals in their 4-3 loss to the Baltimore Orioles on Wednesday night were made by Nationals Manager Matt Williams and starter Max Scherzer in the seventh inning. The Nationals held a one-run lead at the time, and Williams needed to find a way to preserve it. He stuck with Scherzer through a leadoff double and two outs, then left him in to face all-star Manny Machado.

“I’m not bringing anybody in in that situation to face Machado other than Max,” Williams said.”

Then there was the 9th inning where closer Jonathan Papelbon hit batter Manny Machado and just about saw my first baseball brawl. But cooler heads prevailed and it didn't happen. I'm not sure it was done on purpose.

Another sad ending to a very winnable game. But that's what this season will be remembered for the winnable games that weren't won. 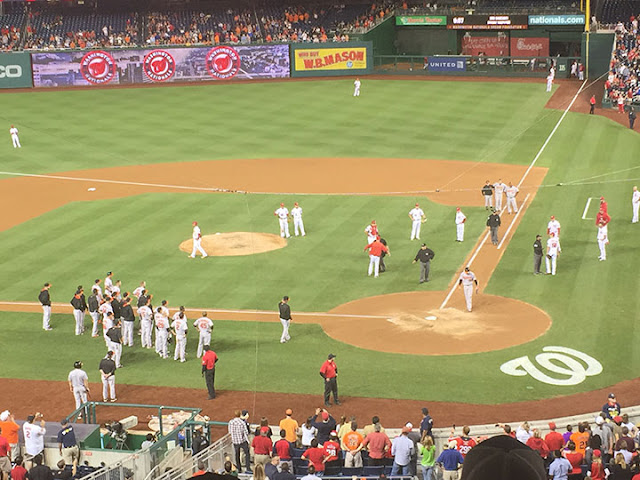 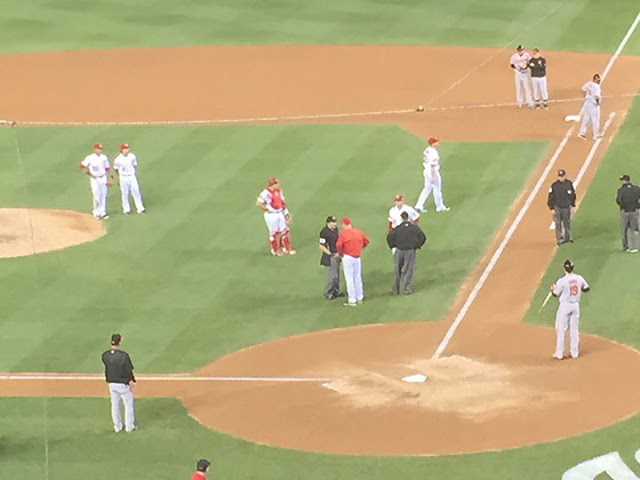