Getting back into GW basketball. Saturday went to a game. They played Duquesne.

Here’s how the game went:


Their first six baskets were three-pointers. Before the first half ended, they had matched their season high from beyond the arc. And by intermission, the Colonials (16-4, 6-1 Atlantic 10) were ahead by 22 points and well on their way to a fourth straight victory and 10th win in 11 games ahead of Tuesday’s showdown against conference leader Virginia Commonwealth (16-3, 6-0) in Richmond.


The final score was 74-59. The score doesn’t really show how one sided the game really was. At one point the margin GW was ahead by was larger than the points Duquesne had scored.
Here are a few pictures from the game.

Here are a few pictures from the game. 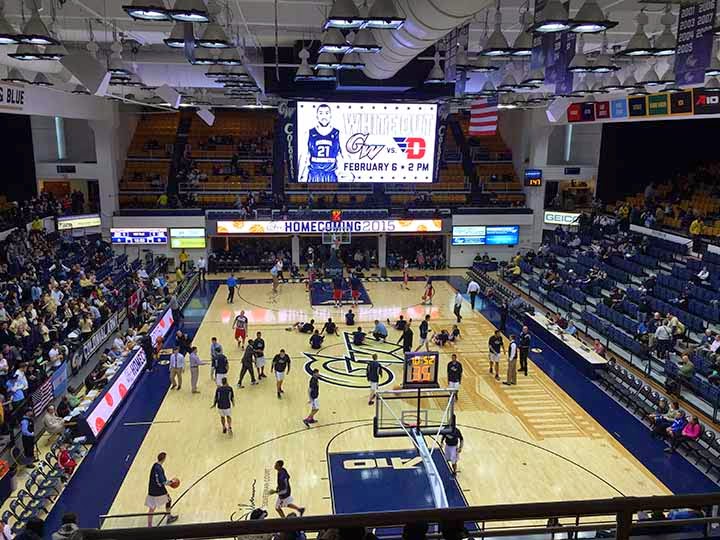 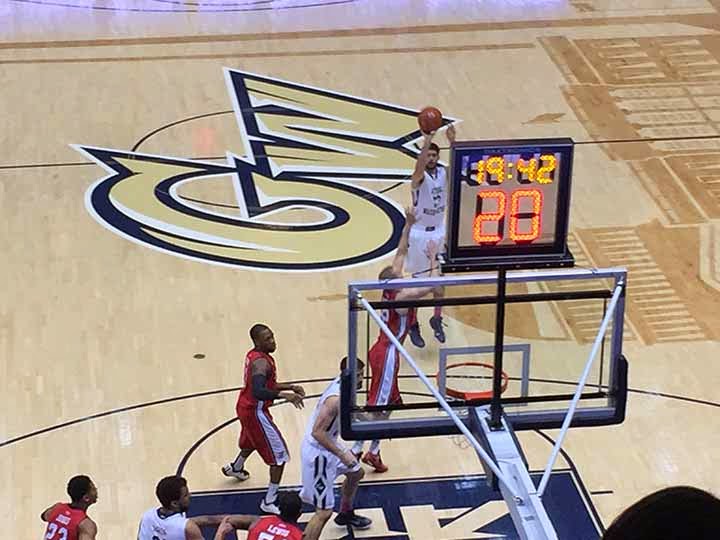 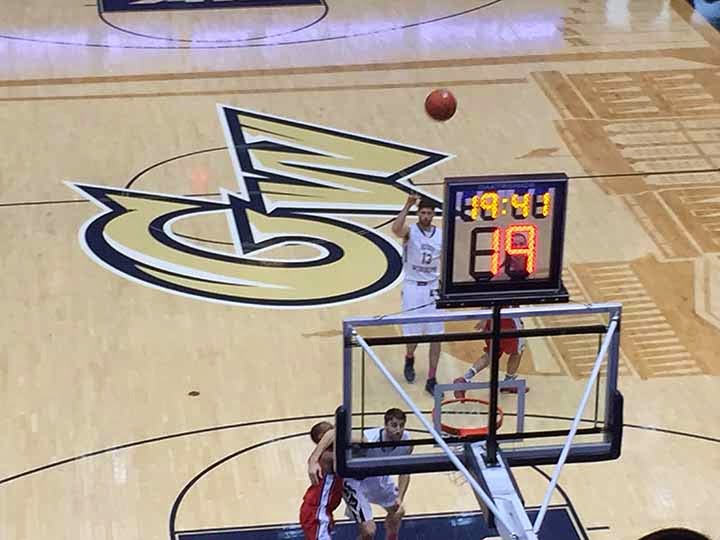 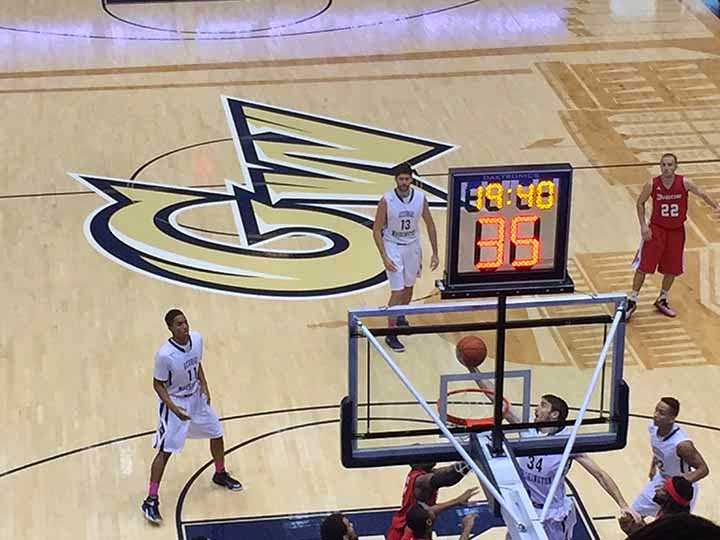 They have a new high tech scoreboard which is pretty cool. But Stu and I don't see this as being very helpful when it is displayed. All it gives is percentages so there's no way to tell what that means. As you can see. 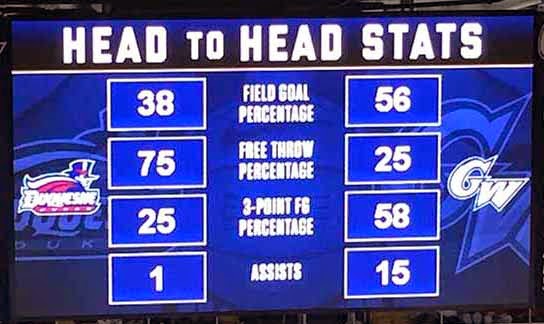 So you get the percentage of free throws. But how many were taken. Duquesne has a 75% free throw percentage. That sounds really good. But if it has only taken four free throws it means only three shots. There needs to be some sort of context for these statistics to be helpful.

Besides that a very enjoyable game.
Posted by Jason in DC at 6:00 PM