The local weather people sort of missed this one. From the Post:

While we anticipated accumulating snow, subfreezing temps, and slick conditions, we underpredicted the intensity of snowfall in the heaviest bands, which resulted in a couple more inches of snow than forecast and more widespread travel issues. However, as Wes Junker wrote in Monday’s forecast, “we also cannot rule out some locations topping 3 inches if an intense snow band develops.”


Just about all of them said the District would not get much snow. A dusting to maybe two inches. When I headed out for work around 7 this morning, there was already two inches on the ground. As usual with DC, all hell broke loose.

Schools said they were opening early. Then later they cancelled all together. They issued apologies:

Bob Mosier, spokesman for Anne Arundel schools, said the decision to stay open was based on forecasts that showed a “dusting” of snow for the county. When snowfall started outpacing the forecast, officials contemplated a two-hour delay. They decided against it because they worried it would put young drivers on the road in the middle of rush hour with worsening road conditions.

“In hindsight, would we have done it differently? Yes, we would have,” Mosier said.


You would think they could get it right. But snow well snow just makes people go crazy here. Crazier than Tea Party Republicans who think they can defeat Boehner for Speaker of the house.

Here are a few pictures of the snow. I will say this that setting out this morning it was just beautiful! 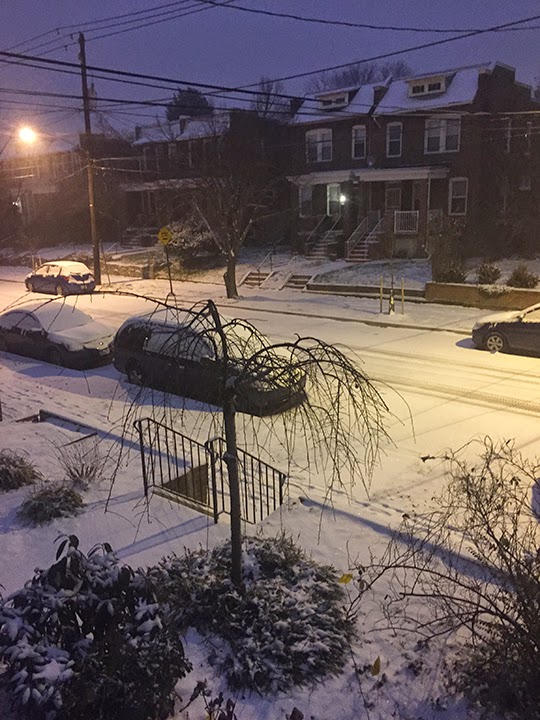 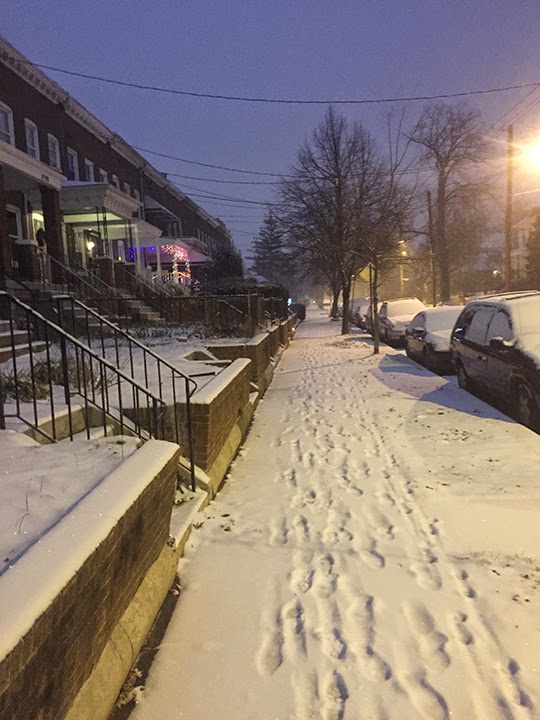 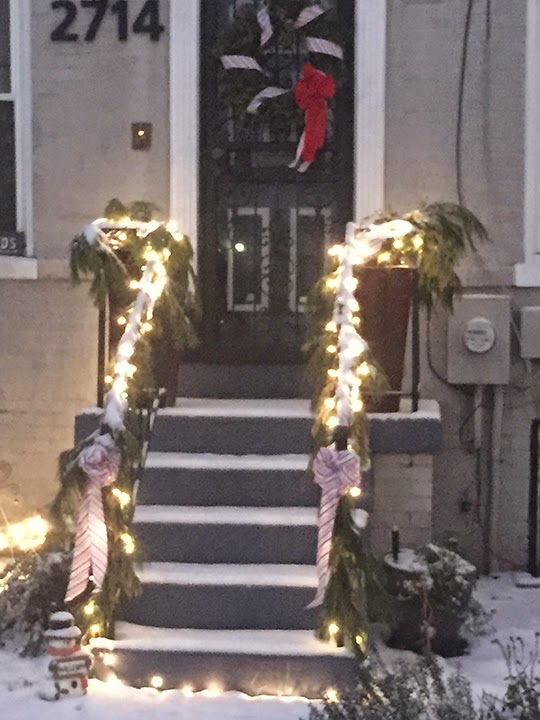 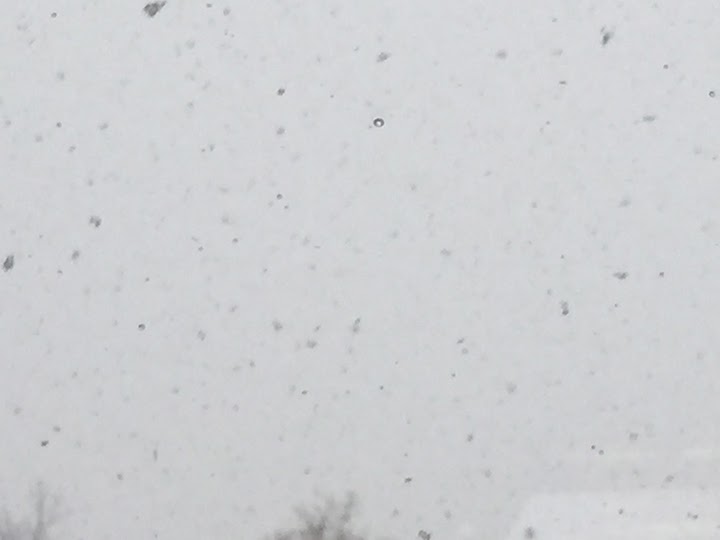 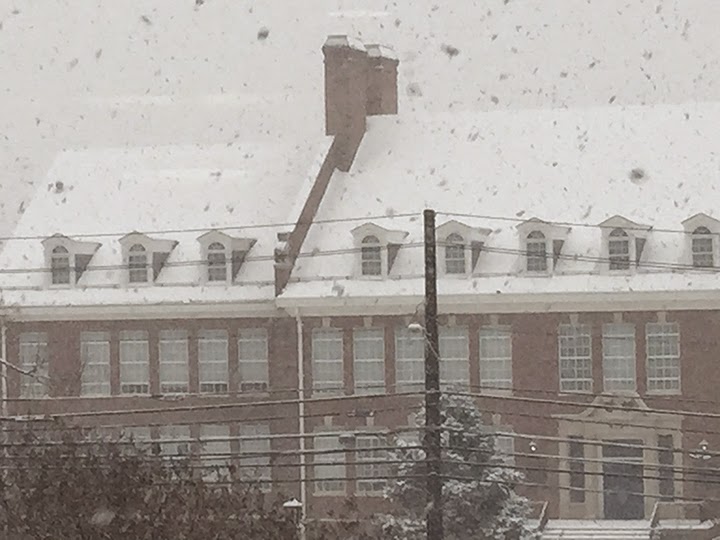