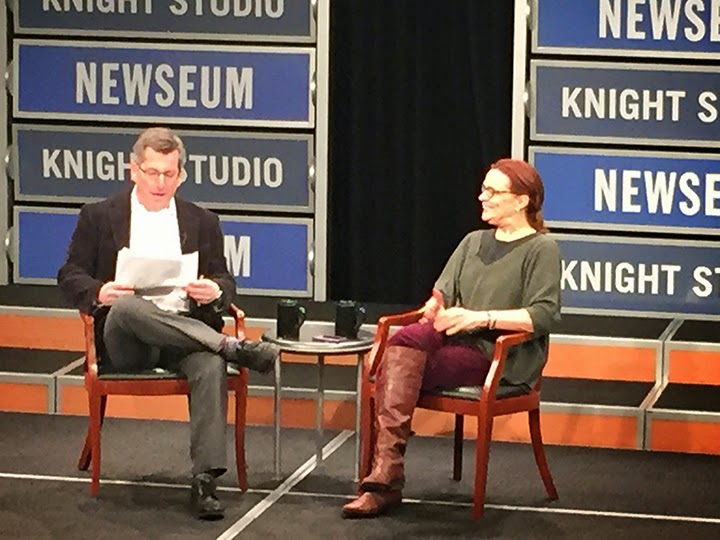 This is the fourth time that I've been down to see Ann Hornaday's talk about the Oscars.

From the Newseum site:


Washington Post film critic Ann Hornaday previews the 87th annual Academy Awards and discusses some of the biggest hits — and misses — of the year.

The program will feature clips from some of the Oscar-nominated films.

Hornaday, a critic with The Post since 2002, will also talk about the art of film criticism and other issues involving the movie industry.

Before joining The Post, Hornaday was the movie critic for The Baltimore Sun and the Austin American-Statesman. She has also worked at The New York Times and Ms. Magazine. In 2008, Hornaday was a finalist for the Pulitzer Prize in criticism.


It's always fun to hear her insights as to what should win and what her personal favorites are. I got to ask a question which was about how the year seems to be divided up into season. Now we get the drecks, summer is the block busters and October along comes the adult movies. I asked if she thought this was ever going to change.

She said it has a little. With the success of movies like Brand Budapest Hotel, which came out in March last year, has shown that there is an audience for serious movies earlier in the year. I talked a little more about this after the program. That's another nice thing she stays around and talks with people from the audience.

She liked Boyhood for best pictures. Although she would be fine if Birdman won. She thought it would be really nice if Michael Keaton won but suspects that Eddie Redmayne will win for The Theory of Everything. She also talked about some of the other categories as well.

Also mentioned was an article that she has in today's Post about how modern film goers seem to be disecting the film for it's flaws then enjoying the experience:

Whether a former political official is bemoaning the distortion of Lyndon B. Johnson in the civil rights drama “Selma” (while distorting the movie’s depiction of him in the process) or a former foreign correspondent sees “American Sniper,” about Iraq war veteran Chris Kyle, as an endorsement of an illegal and immoral war, both are reducing each movie to its most rudimentary elements, rather than appreciating the formal strategies and subtleties that make it far more complex as art, entertainment and interpretive history. One writer takes the fictional “Boyhood” to task, either for being too much like Michael Apted’s documentary “Up” series or not enough like it. Another insists on plumbing the ways Michael Keaton’s character in “Birdman” reflects the actor’s own life story and career (a reading Keaton himself has dismissed as “superficial”). In neither case does the journalist seem willing to engage the film on its own terms as a material representation of its maker’s methods and intent.


Again a wonderful program. Can't wait to go next year. 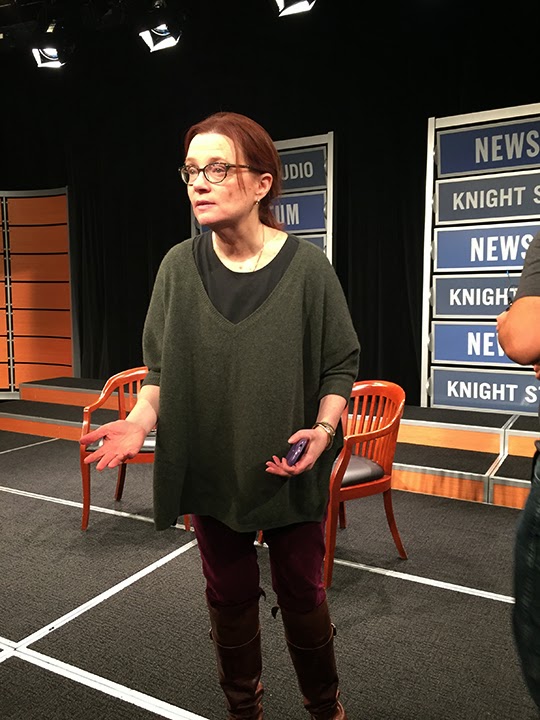