The Final Steps Before Union Station 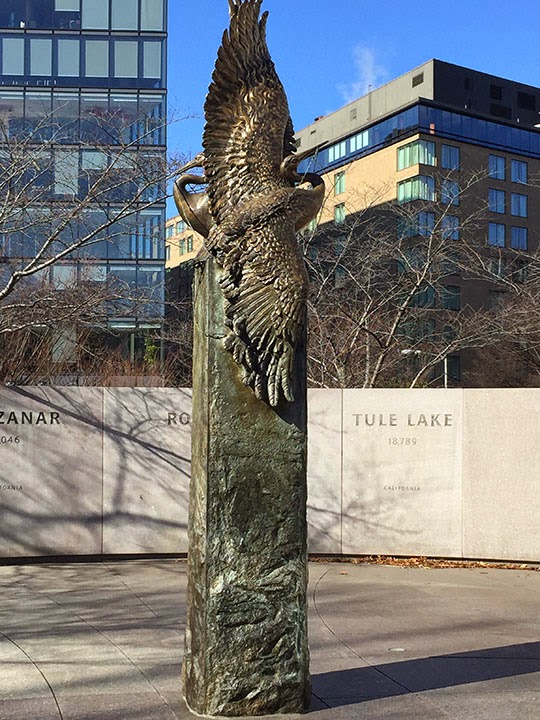 The last stop I made before reaching Union Station was the Memorial to Japanese-American Patriotism in World War II. I think this is one of the more impressive monuments in Washington.

Here’s a description of the monument:


A little more from the National Japanese American Memorial Foundation:


This is a truly moving memorial to visit. In spite of what was happening to Japanese Americans in this country they still fought to save it.