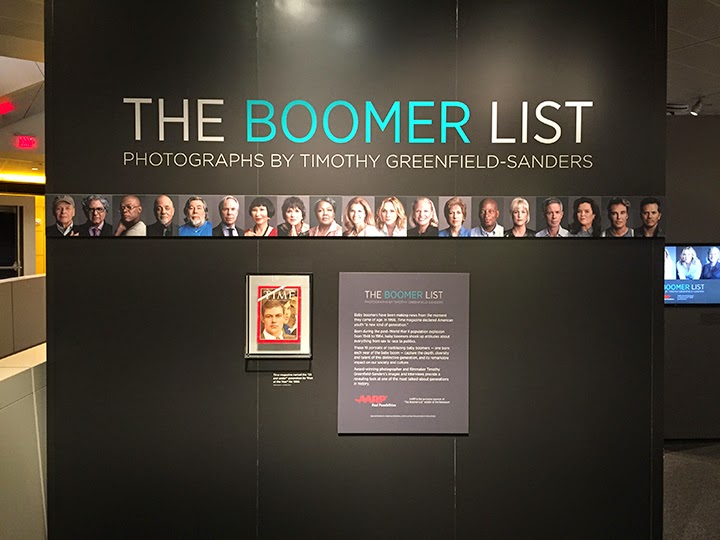 A great series of portraits at the Newseum in an exhibit called The Boomer List.

Here's a little more about it:

“The Boomer List: Photographs by Timothy Greenfield-Sanders,” the exhibit you will only see at the Newseum, features 19 large-format portraits of influential baby boomers — one born each year of the baby boom, from 1946 to 1964. Award-winning photographer and filmmaker Timothy Greenfield-Sanders (“The Black List,” “The Latino List” and “The Out List”) chose as his subjects boomers who reflect the depth, diversity and talent of their generation. The exhibit, created in partnership with AARP, will be on display at the Newseum through July 5, 2015.

A little more about it from an article in the Washington Post:

If it sounds like a dream collection of cover shots for a year and a half of the AARP Magazine, you are close. “The Boomer List” was commissioned by AARP after an executive saw Greenfield-Sanders’s 2012 HBO film, “About Face: Supermodels Then and Now.”

AARP’s Myrna Blyth, looking to the 50-year landmark for the youngest in the group, asked him, “Do you have thoughts on boomers?”
Portraits of people born each year of the generation would make a nifty “Boomer List.”
His challenge then was represent each year with a balance of races, gender, culture, commerce, sports and activism, celebrities and non­celebrities.

Filling all that criteria in 19 slots, representing 76 million people, was like “working on a Rubik’s cube in the dark,” Greenfield-Sanders says.

“There were certain categories we wanted someone from, and Vietnam is a good example,” he says.

“There are only a certain amount of veterans left, and those are the early years.”


A pretty impressive display of people and very interesting pieces on each. Here are a few pictures of the exhibit. 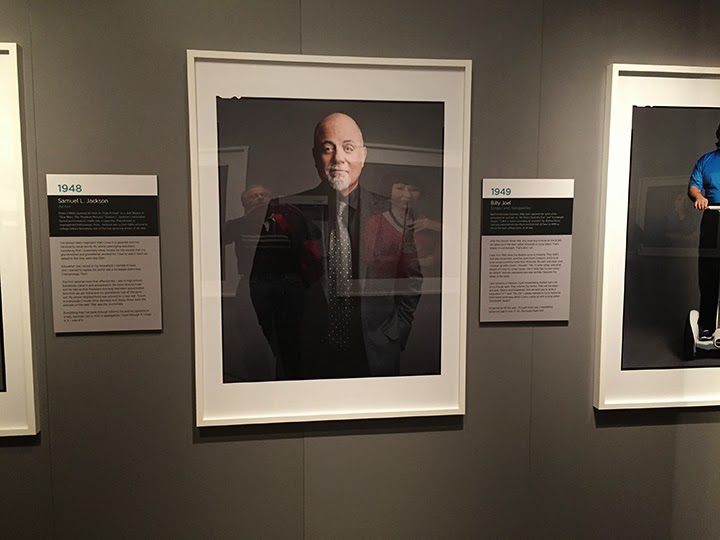 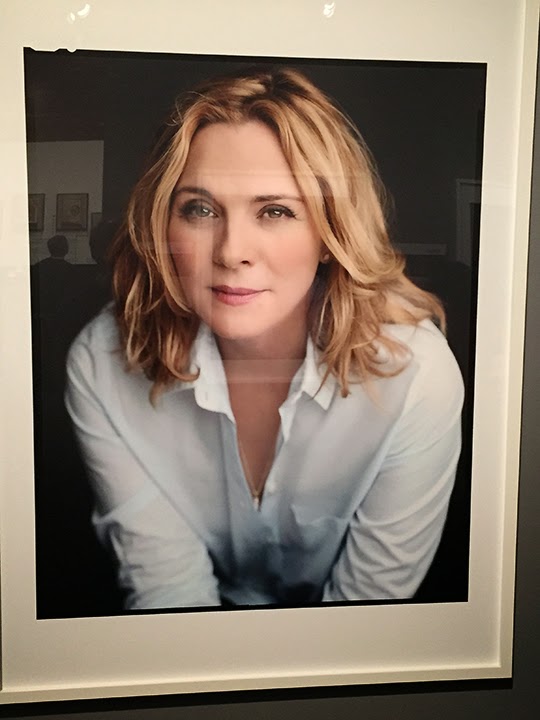 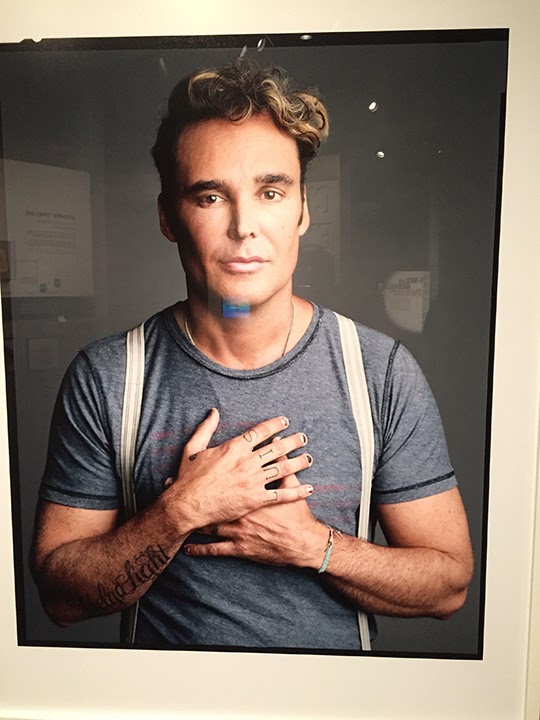