The Three Pointer Does in the Colonials


Went to the GW game yesterday against the VCU Rams with Stu. GW ended up loosing the game 79-66. GW was done in by the three point shot. VCU shot 12-30 while GW could manage only 7-20 from the three point arc. In the second half two of GW three point attempts did everything but go in.

VCU was not perfect either. They came on very strong in the first part of the first half but then hit a wall. GW was able to go into half time tied 38-38. But they really did not take advantage when went. VCU's cold.

George Washington men’s basketball Coach Mike Lonergan told his players this week that they needed to stop wondering about their NCAA tournament chances and focus on cleaning up deficiencies heading into Saturday’s game against 20th-ranked Virginia Commonwealth.

The Colonials instead permitted unobstructed looks from three-point range and were careless protecting the basketball in a 79-66 loss at Smith Center. Their fourth defeat in five games further diminished NCAA aspirations that already were in dire straits.


And this sums up the second half of the game:

The game began slipping away early in the second half, first when Jonathan Williams made a driving layup for a 44-43 lead with 16 minutes 7 seconds left. The Rams did not trail again, and moments later Colonials starting center Kevin Larsen collided with VCU guard Doug Brooks and remained down on the court.

Even though the Colonials lost it was a great game to go to. It was "sold out" but there were a smattering of empty seats. There were also a few very enthusiastic fans on both sides. But this guy stood out. 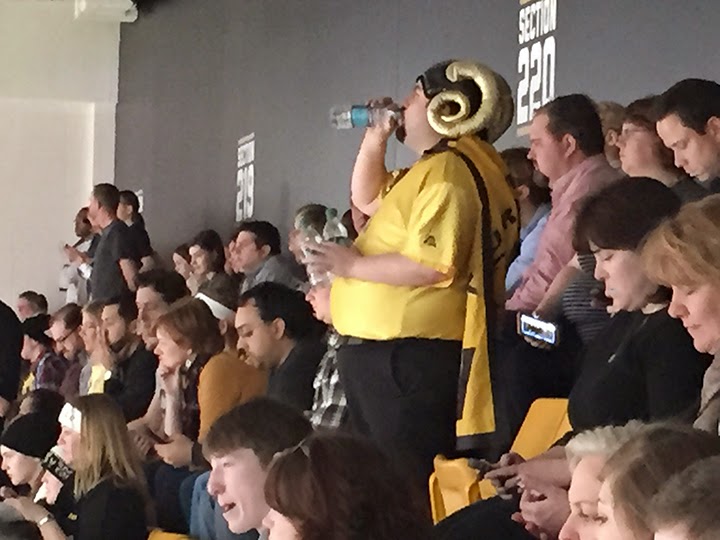 Here are some more pictures from the game. The free throw shots I really like. I used the burst function on my iPhone for a great results. 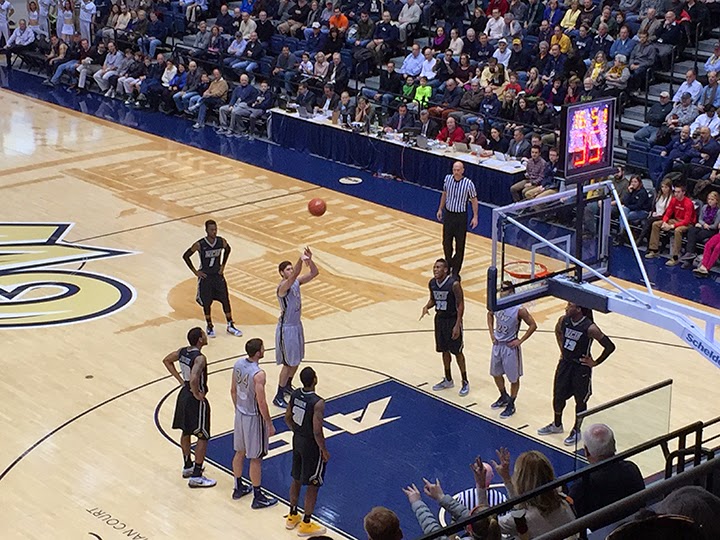 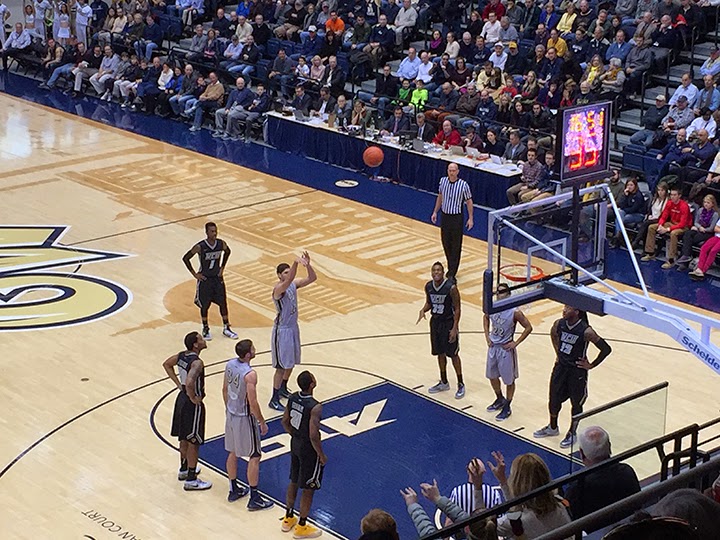 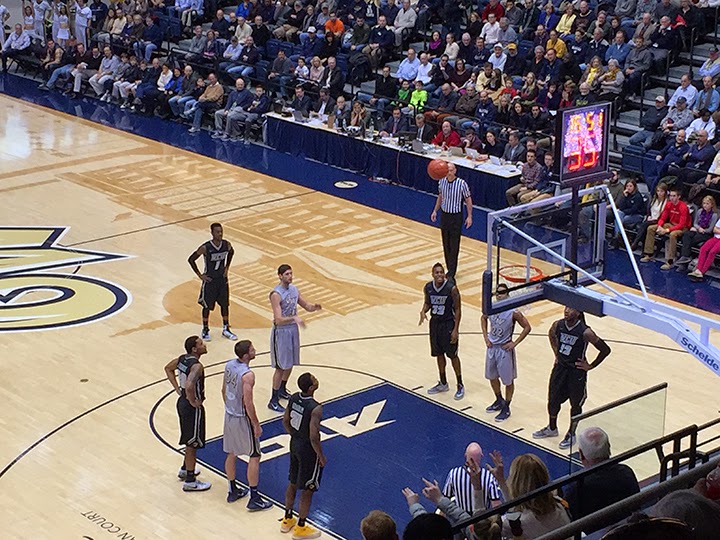 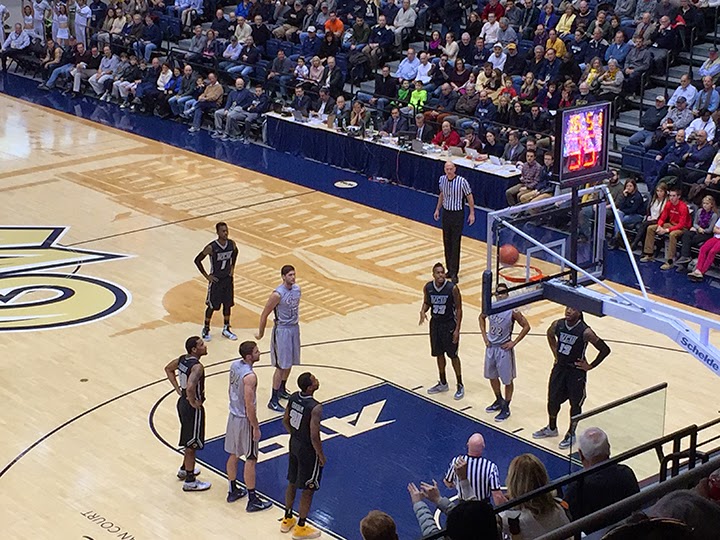 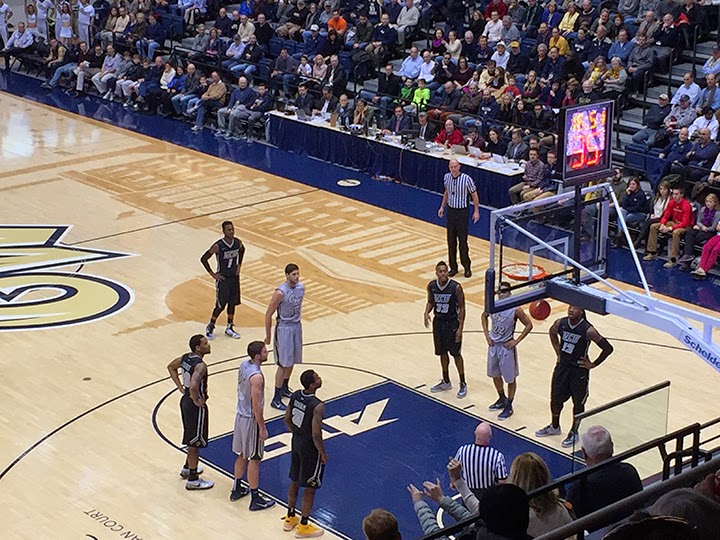