Barnes and Noble and the Navy Memorial 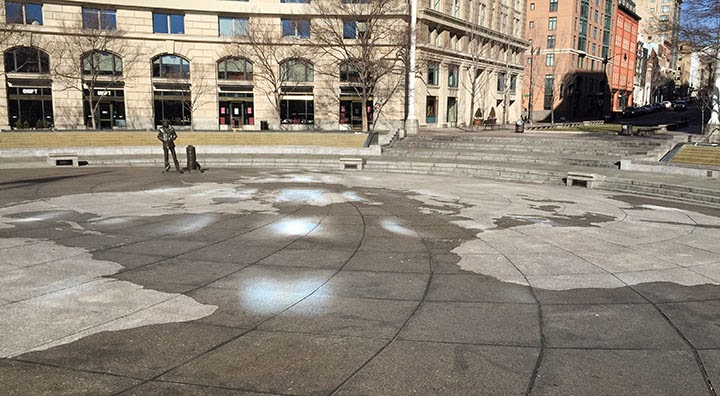 My first stop on my walk was Barnes and Noble. Stepped in there for a few minutes to take a look around and warm up a little. As I was walking around the store I happened upon this. It seems vinyl is making a come back. Or at least making a few waves. I've noticed several of these popping up in stores lately. There were actually two displays with records.

The second picture is by the Old Post Office Pavilion which is being re-developed by none other then the Donald. Supposedly its going to be really great but well because of who's doing it for me it's a we'll see.

The top and bottom photos are from the Navy Memorial. They have this great world map in the plaza. There's more to it then just a memorial. There is a Heritage Center which has a museum. And there are all sorts of events and lectures given there as well. 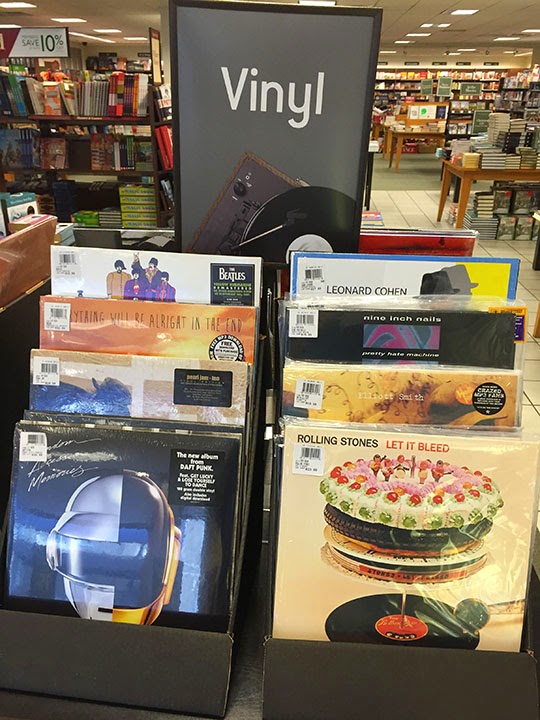 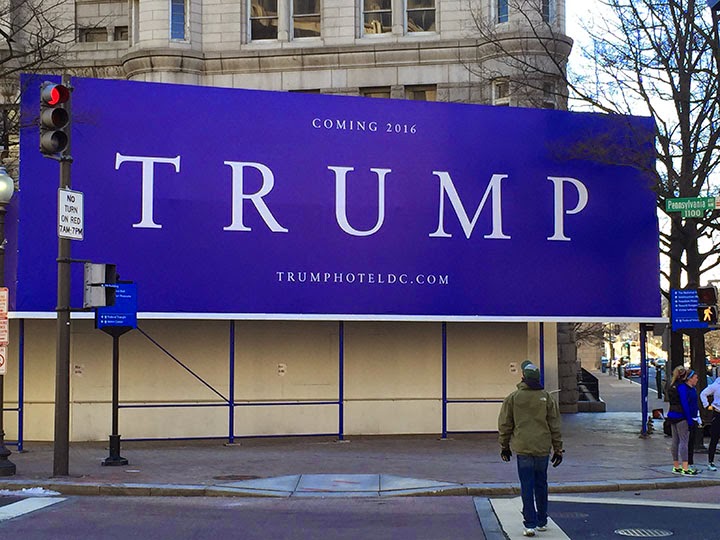 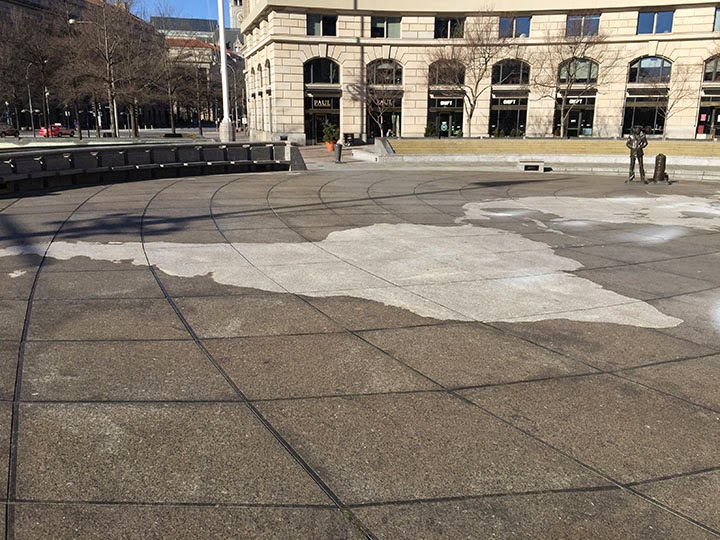