These are the Roman Baths of Bath. It's thought there was a temple complex on this site well before the Romans arrived. The color of the water reminds me of the geothermal springs I saw when I was in New Zealand. There were many signs saying not to drink this water because it has not been treated in anyway. 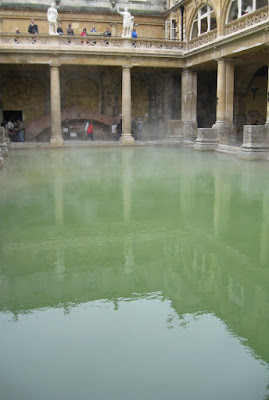 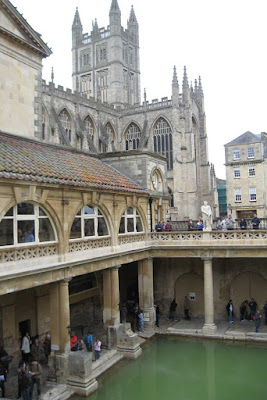 From the Roman Baths to the Bath Cathedral a span of well over 1,200 years. 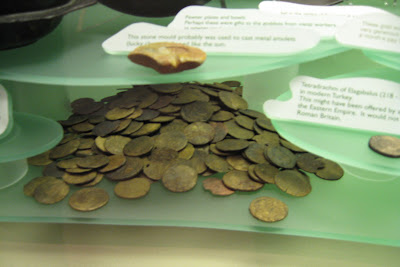 Just a few of the many coins recovered. 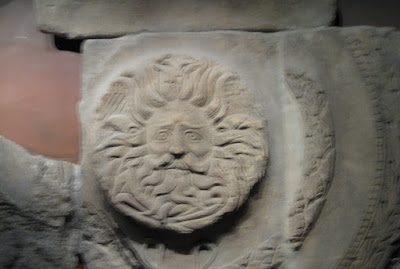 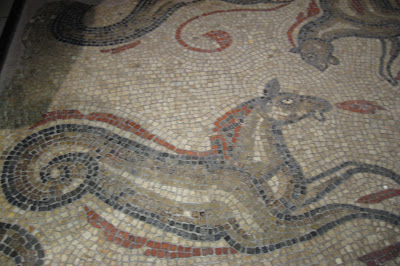 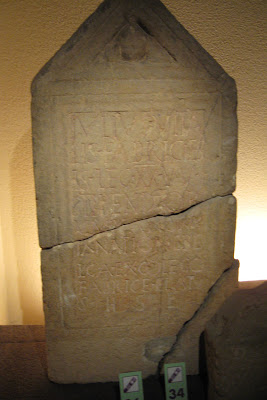